Besides discovering cider and blackcurrant, one of my favourite teenage memories is hanging out with my mates Bibs & Smiff in Underground Music – a tiny independent record store in my hometown of Bangor, Northern Ireland. Dressed like tramps, we’d spend the afternoon sifting through old boxes of yellowing NMEs and rare 7″ vinyl. To be fair, we hardly ever bought anything: we never had any money. But the owners put up with us, and we eventually got to know one of them, Steve, pretty well.

Steve looked like a 40-year-old praying mantis in an Operation Ivy tshirt: tall, gangly and always smiling. It was the kind of smile that only comes from knowing you work in a record shop. Music was his whole life. He doesn’t know his claim to fame, but it’s that he sold me my first Screeching Weasel record: the band that basically dictated the style of pop punk I’d continue listening to for the next 15 years.

The invasion of the big record stores killed Underground. They were forced to close, and Steve lost his job. Over the next few months I’d see him walking the streets of my hometown, sad that he didn’t work in a record shop anymore.

Back to the present day, and as I was walking through Shibuya last week I spotted an independent record store with a similar vibe to Underground. On the second floor I found an old box of yellowing magazines and rare 7″ vinyl: a pile of Japanese punk magazines from the mid-90s featuring all my favourite bands: Screeching Weasel, The Queers, Snuff… All the bands that Steve got me into.

It’s funny the people you meet in life who influence you so much – yet they don’t even know it. 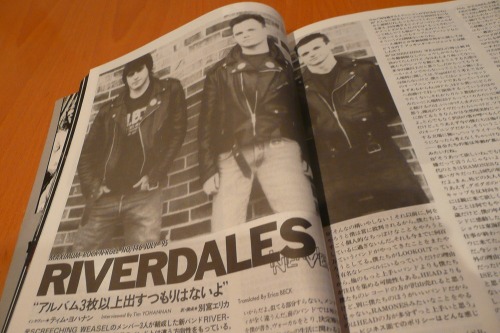 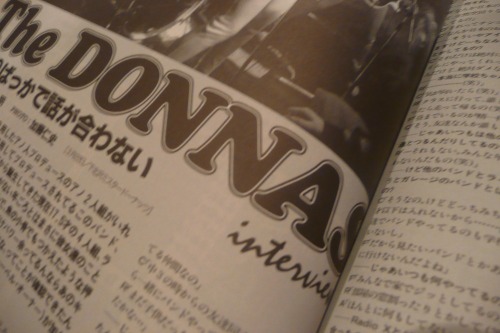 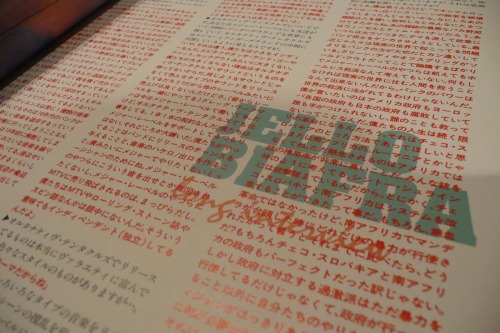 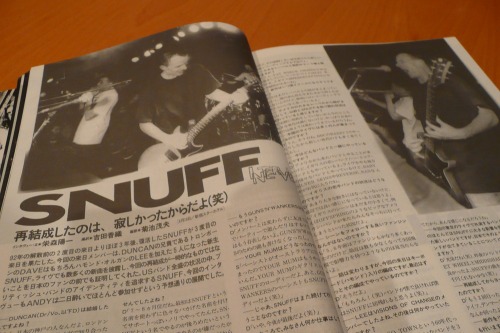