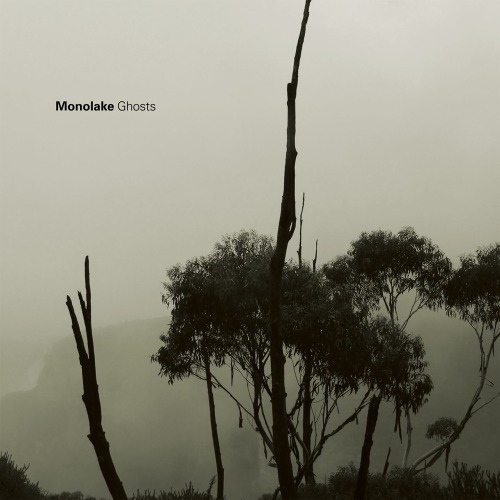 I always like the descent into UNIT. Bubbling away three storeys underground, you can hear the beats growing louder and louder with each single step you take down into the darkness. Often cited as one of the best clubs in the world by music-heads, it’s black, it’s dark – and the people who go there do so for the music, not just to stand around like trendy assholes.
Last Saturday I was lucky enough to join a limited crowd of 300 to see Robert Henke, aka Monolake, debut his mindblowing Ghosts in Surround show in Tokyo. The ticket actually stated it to be an audio-visual multi-channel surround-sound performance – a description that was sure to get electronica nerds with huge beards drooling in anticipation. In a set that spanned dark ambient, dnb, idm and full-on relentless techno, each beat was perfectly complemented by Dutch video-audio artist, Tarik Barri.
As a co-developer of Ableton Live, it’s no surprise that Henke is obsessed with music technology and sample manipulation. But to hear his latest work being banged out on a system as good as UNIT’s really was something to remember.
Pure electronica? I hate to use the term. Yet despite the visual elements, if there was ever a show you could enjoy just as much blind, it’d be this.