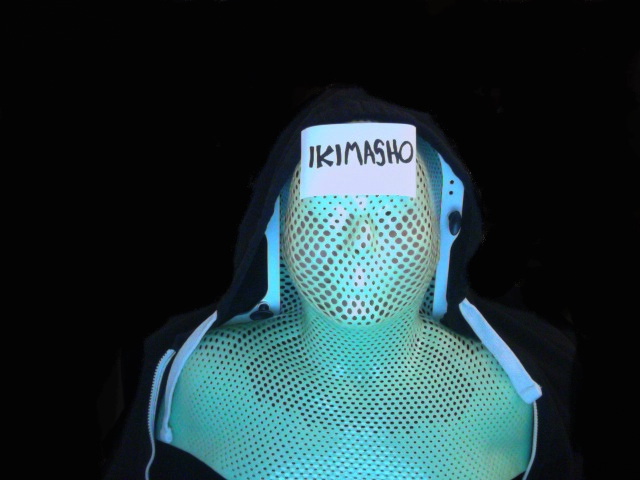 Jodey Kendrick is responsible for producing some of the most polished acid and electro in recent years. He’s back again: this time with a full-on electro assault under a new name. I asked him about Japan – and to pick ten random YouTube links of stuff that has influenced him over the years.

“I have obviously been heavily influenced by Japanese culture: it’s home to some of my favourite films, music, TV shows, games and synthesizers. Not been lucky enough to go there yet though. Here’s hoping! Roland, Toshiro Mifune, YMO, Takeshi’s Castle, Akira Kurosowa, Streetfighter 2, Akira, Tetsuo the Iron Man, Godzilla all hold a special place in my heart.”

“Could have chosen any of Akira Kurosowa’s films really. But this scene from the sequel to Yojimbo is so hard hitting, You never forget.”

“My earliest musical influence. Changed my life, Why i do what i do.”

“My 2nd earliest musical influence. Remember the first time I saw and heard it as a 8 year old boy, Another life changer.”

“Living in a pub as an early teenager, the brewery used to send chart records to my dad. He used to pick all the crap out to play on the jukebox and leave me with what was left. This was left. Me and my best friend put it on, and oh my god. My Acid balls dropped.”

“If this song does not make the hairs on the back of your neck stand up, you’re made of wood…..or dead. From the film “Night of the Hunter” – a must watch.”

“What can I say. I love strong female leads. Fell in love the first time.”

“Fills me with joy and love watching and listening to this. Feel-good vibes all round.”

“Ennio Morricone is my favourite musician – covers all of my emotions and more. Listen for the drop at 1:29.”

“Oh yes, my all time fave TV show. Keep your Breaking Bad and Eastenders, plug me into this 24 hours a day. Have been known to drive people mad with my Takeshi Binges. Give it to me!”

Elusive as ever, Jodey Kendrick steps up under a new alias, Black Narcissus. His debut “Varla” drops on WéMè in May. 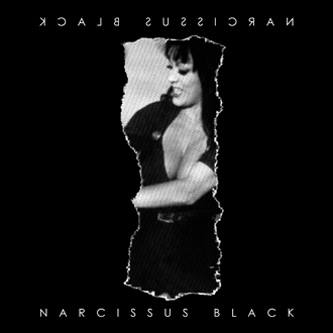