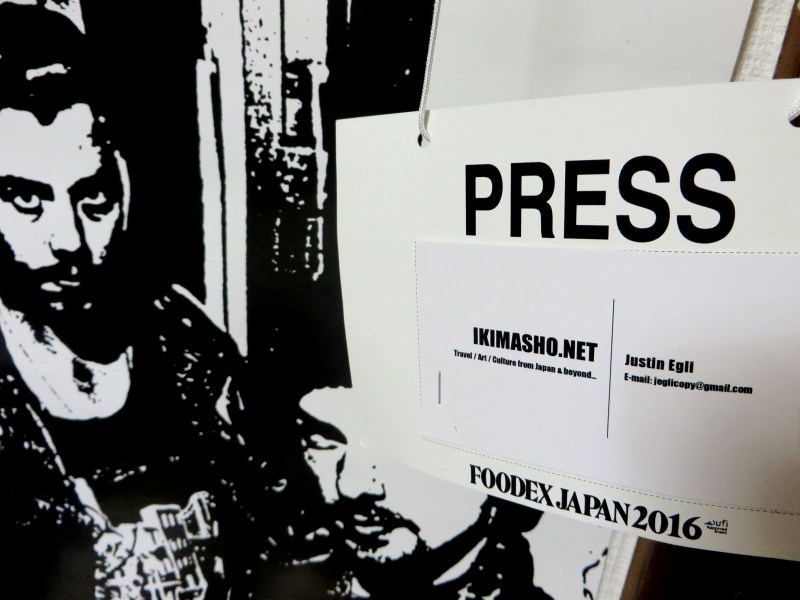 Hey. Just a quick update of some recent external media stuff. IKIMASHO! will be in the January issue of easyJet’s in-flight magazine; I’m talking about the rise of Japanese manga in Europe. I’ll post up a PDF in the published work section when it goes live. A UK marketing firm has also asked me to write a report of current alcohol trends in Japan, similar to this FOODEX report I did before. Across social media I’ve had some good exposure lately with shares from the Japan Tourist Board and Rancid (wow!) using one of my shots. As we come towards the end of 2016 I’ll have a few articles for some other publications as well as on here – and I’d still like to work with a high-end hotel here in Japan before Christmas. Let’s see if I can make that happen. Thanks to everyone following IKIMASHO! on Facebook. If you aren’t already, you can do so here. I’ll be running another small competition over the next few weeks. Cheers! Justin 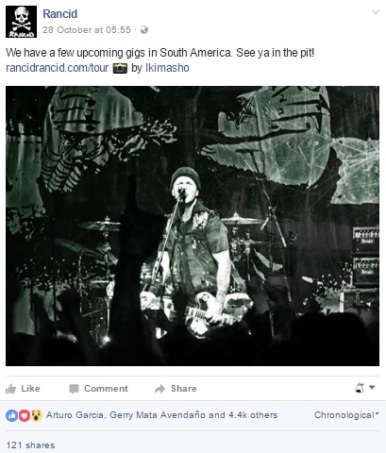 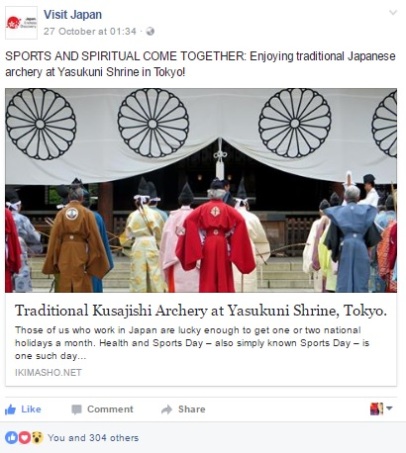