Autumn has finally arrived. Despite it happening in Tokyo at the same time every year, I’m always surprised by its lateness. As a kid, I seem to remember running through the frosty streets of Bangor, blowing up dogshit with bangers, and playing ‘rap and run’ on unsuspecting houses from early October. But here we are now, already mid-November and the leaves are only just beginning to change.

Growing up in Northern Ireland, autumn always had a distinct smell and sound – smoke in the air from fireworks, and the crunch of brown leaves under my trainers. For Halloween, at the age of 10 and 11, my friends and I would dunk for apples and torture our parents to buy overpriced (and underwhelming) indoor fireworks; at 12 and 13, we would go trick-or-treating (we called it Halloween Rhyming) around the neighbourhood; then, from about 16 onwards, we graduated to hanging about on cold street corners with bottles of cider and illegal fireworks bulging in our pockets.

The autumnal sounds and smells I experienced today were very different from those of 20 years ago – the smoke of fireworks replaced with the smoke of incense from my local temple, and the sound of clinking bottles replaced by near silence. The apples I used to dunk for had turned into persimmons, fallen from the temple trees and given to me by monks. Both periods of my life, so different, yet connected all the same.

I sometimes wish I could transport all my childhood friends here to Japan, back to the age we were running about the streets, causing havoc and not caring about anything. But that was there and then, and this is here and now.

I will marry in Northern Ireland next year, and while there won’t be any exploding dogshit (I hope), my Irish and Japanese lives will come together and I will be able to share the best of both worlds, literally, as the saying goes. 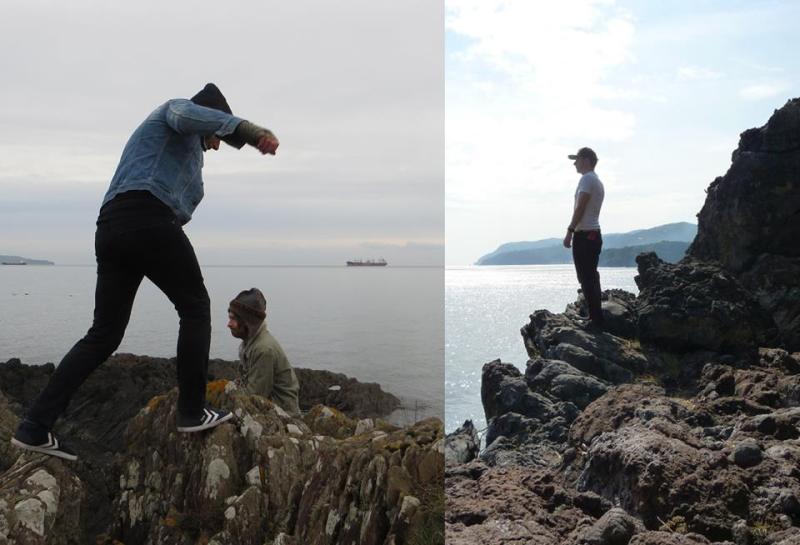