A foodie adventure through the ancient capital.

Just before Christmas Miss IKIMASHO and I took ourselves down to Kyoto for a few days. Like the majority of our trips, we decided to avoid the tourist spots (and crowds), opting instead to just relax, walk about and eat. Since it’s much smaller than Tokyo, we found much of Kyoto’s centre to be accessible by foot, and so we were able to walk between many of the key areas. And while our legs may not have thanked us, our stomachs certainly did – walking off all the great food we managed to eat within the space of just a few days. Here are some of our food highlights from this short trip to Kyoto. 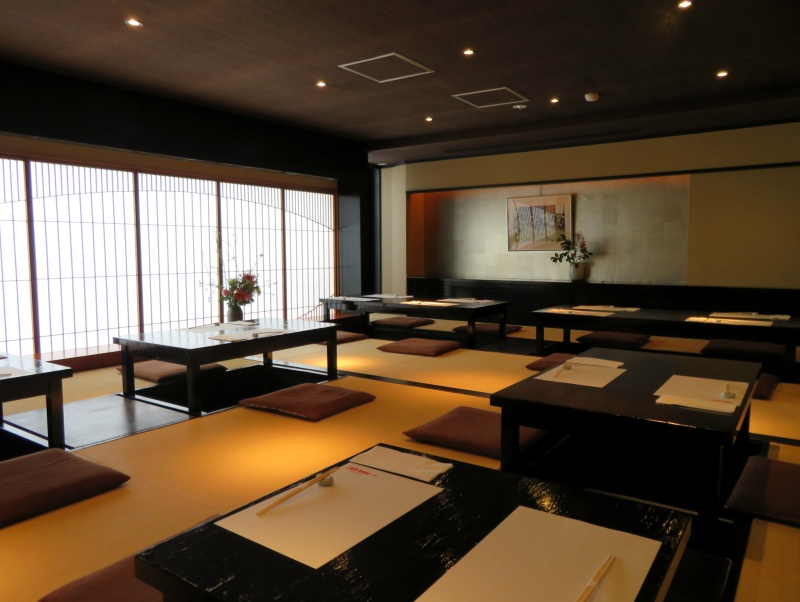 The scene before lunch service at Gion Mametora. The tatami floor had sunken seats – basically a small pit under the table where you could put your legs.

White miso soup with daikon radish, red carrot and mustard. White miso has a sweet, creamy taste and it worked really well with the vegetables that had been cooked just like in oden, another Japanese winter dish.

Tempura of yam, shishito pepper and yuzu (a Japanese citrus fruit). This was the first time I had tried yuzu deep fried, and I really liked that the dish came with dipping salt as opposed to sauce.

Gion Mametora is famous for its Temari sushi. This bite-sized sushi was originally designed for geisha who needed something that would not smudge their lipstick when they ate. This course came to the table looking like an adorable jewel box. ✨

Green tea and daifukumochi, a small, round Japanese rice cake made from glutinous rice. Filled with red bean paste, this one was dusted with kinako, roasted soybean flour. 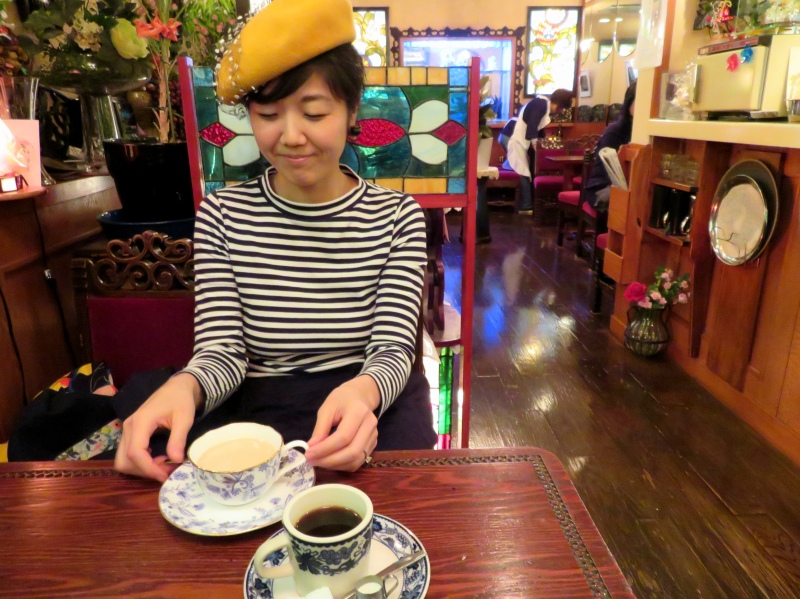 An adorable, if somewhat wacky, kissaten (traditional coffee shop) that we stumbled across. The place was filled to the brim with kitsch ornaments, stained glass and about 30 ornamental Christmas tress. Royal Milk Tea and Coffee.

Sashimi of chutoro (fatty tuna) and buri yellowtail. The green leaf that looks like a nettle is shiso – a unique flavour combination of spearmint, basil, anise and cinnamon. 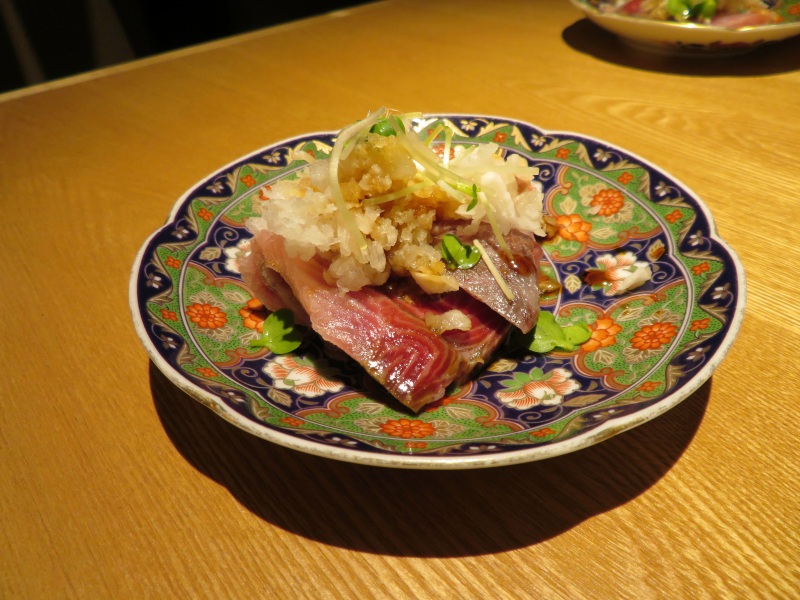 I didn’t actually realise this was a giant fish head (sea bream) until it arrived at the table. This had so much flavour and the dark sauce was actually really subtle, a mix of soy, mirin and ginger.  Served with gobo, burdock root.

An unusual craving for western food led us to Motion City Diner in the centre of Kyoto where we demolished hamburgers, sandwiches, fries, onion rings and milkshakes. 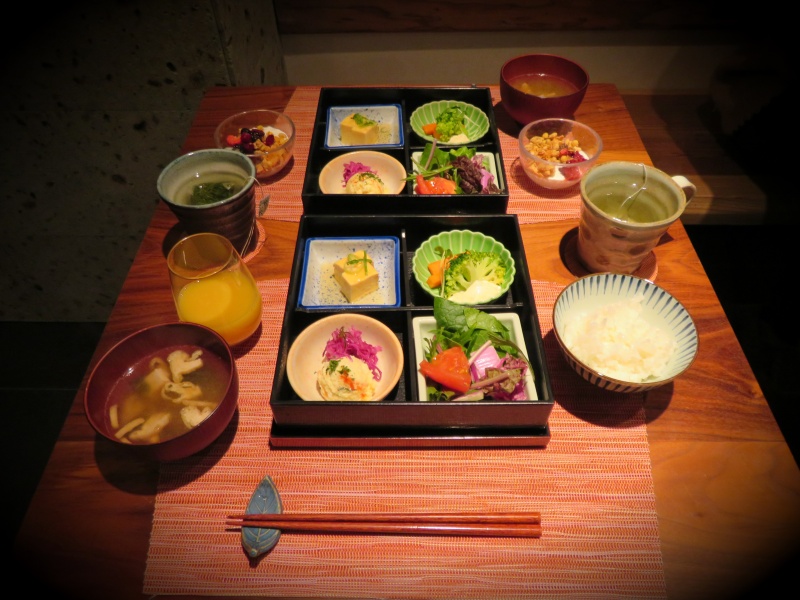 A vegetarian breakfast at Hotel Ethnography Gion Furumonzen. This hotel brand does something very clever by outsourcing its breakfasts from a high-end bento company. It eliminates the need for a hotel kitchen since the bentos are delivered (and the empty boxes collected) every day.

Hojicha, a Japanese green tea. It is distinctive from other Japanese green teas because it is roasted in a porcelain pot over charcoal, whereas most Japanese teas are steamed. The tea is fired at a high temperature, altering the leaf color tints from green to reddish brown. I really liked the cup.

What better way to end our eating adventure than with a huge kakigori! This was from a lovely cafe attached to the retro store, Pass the Baton. I stuck with my favourite flavour combination: green tea with condensed milk 💚