I just finished reading Silence by Shusaku Endo, a novel set in 17th-century Japan where hidden Christians and priests were hunted down and executed unless they apostatized and renounced their faith. Its central character, a Portuguese Jesuit missionary, battles throughout the story with his own beliefs, wondering how God could stay silent when so many of His followers were being tortured.

Like Martin Scorsese, who later went on to direct a movie adaption, I read Silence while travelling by shinkansen in Japan. Despite it being a short book, I read the first half a few months back travelling down to Hiroshima, and then finished it just last weekend while travelling to Kanazawa.

The same book, read in segments just a few months apart, yet the world could not have been more different during those two times. Back in December, I don’t think any of us really even knew what coronavirus was. Now, suddenly, it’s everywhere – both figuratively and literally.

In light of the current COVID-19 pandemic, one part of Endo’s text resonated with me:

“A man had died. Yet the outside world went on as if nothing happened… On the day of my death, too, will the world go relentlessly on its way, indifferent just as now? After I am murdered, will the cicadas sing…”

Standing in Kenrokuen, classified as one of Japan’s three most beautiful landscape gardens, I was acutely aware of how serene the scene was before me; the air was still, the sound of birdsong mixed with pebbles under my feet. And yet, at that same exact  moment in time, in many places across the world, it was chaos.

As it would happen, beautiful Kenrokuen garden came into existence in 1632 – the very same year that native Christians were being executed for their faith down in Nagasaki. The world continuing on; the cicadas still singing.

For this reason, I will always remember my own visit to Kenrokuen as something more than simply a stroll in a garden. It was a reminder to myself, that even when things are peaceful in my own life, for others it may not be so good. 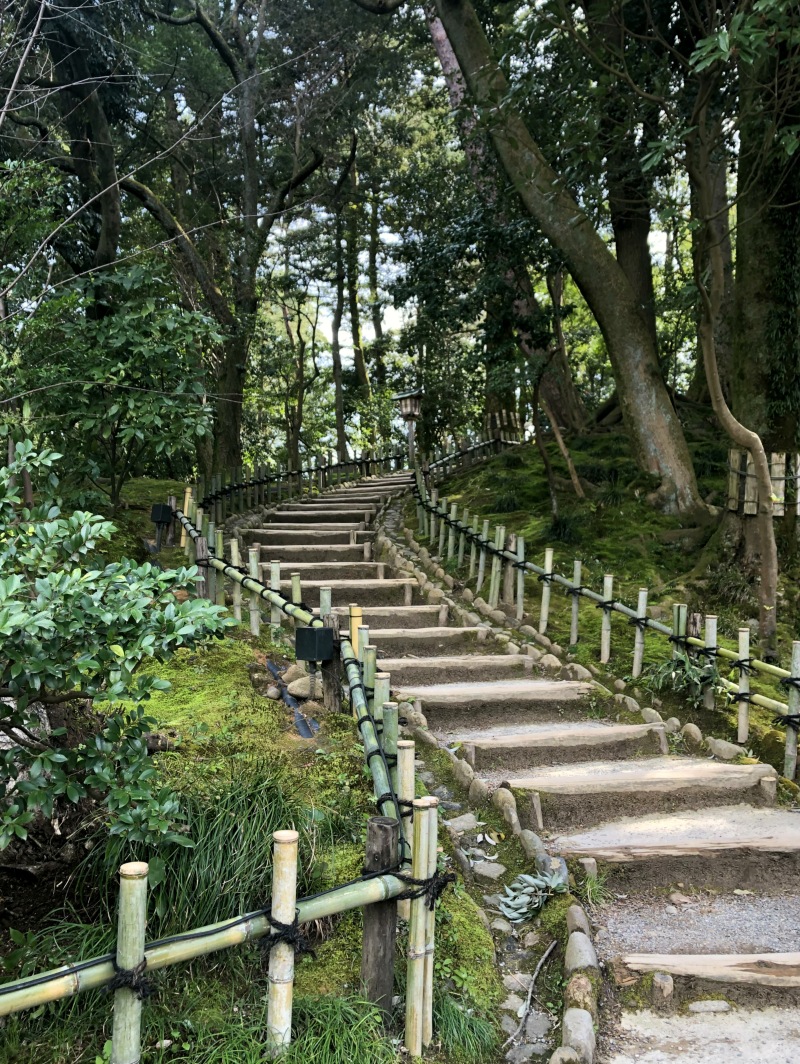 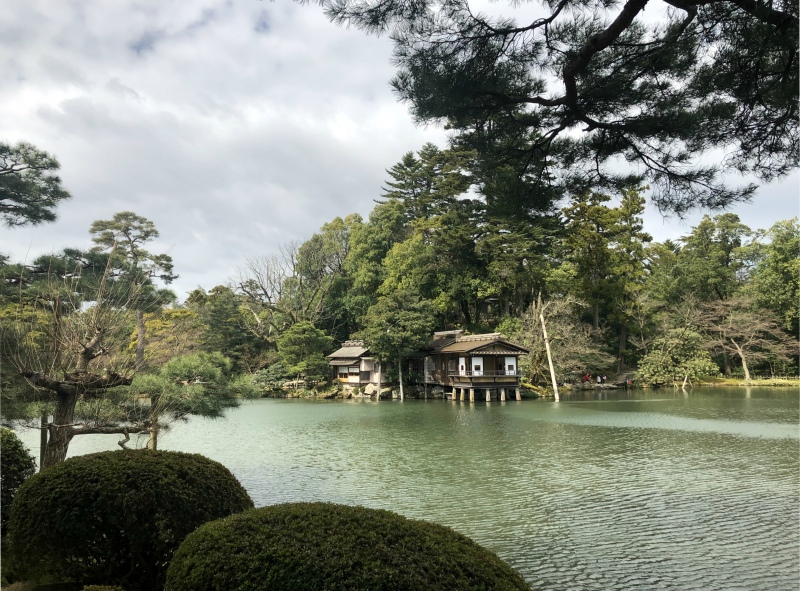