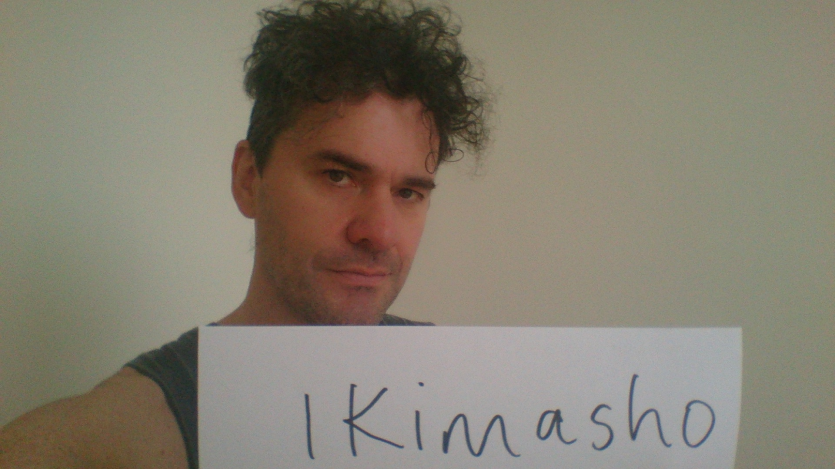 The Belfast-born director and writer talks to Ikimasho! about his favourite Japanese films

Mark Cousins first hit UK screens in the mid-nineties when he presented the much-loved (and much-missed) Moviedrome on BBC2 – as well as interviewing cinematic heavyweights such as David Lynch and Martin Scorsese for his Scene by Scene series. Since then he has turned his bestselling book The Story of Film into an epic 15-hour documentary and remains an authority on world cinema. I asked Mark to take a break from putting the finishing touches to his new film, I am Belfast (with a score by David Holmes) to tell me what he thinks of Japanese cinema – and to pick his favorite Japanese films from over the years.

“No country’s national cinema challenges us in the West more than Japan’s. Japan’s documentaries (by Tsuchimoto, Ogawa, Hara, Kawasi, etc) are, I think, the best in the world.  The extremism of the films of the 60s showed us what edge in film really is.  Ozu is in a class of his own, a cubist who refuses to be whipped up by the storms of the world.  And the femaleness of many of the best Japanese films is amazing.”

My favourite five – not the best, but the ones I’d like to rewatch today:

Record of a Tenement Gentleman 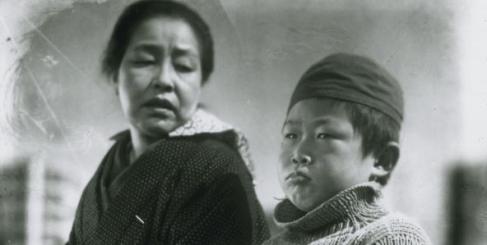 “Ozu’s most endearing film.  A orphan young boy who bed wets.  A grumpy older woman who refuses to look after him.  A classic odd couple living in Ozu’s resigned, amused, balanced universe.  There were many orphans after world war two, which makes the film relevant, but it’s its slow to mercy, bitter-sweet beauty that I crave.”

Dokkoi – A Song From the Bottom

“One of the most unflinching social justice films ever made.  By the sounds of it, its director Ogawa was a bit of a wanker, but that doesn’t detract from the film.  He and his team lived in this poor area of Toyko for nearly a year, I think, and forced us to look at poverty, suffering and death.  Bold, angry, determined and very hard to watch.” 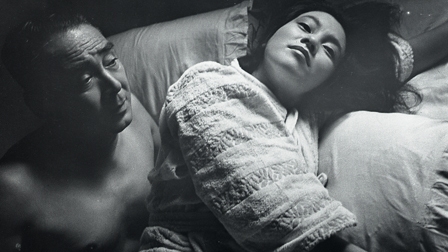 “This film, by Imamura Shohei, is, I think, the best ever made.  In its portrayal of a woman struggling to live and work, it is completely unsentimental and shocking.  She battles on through the storms, the valley of tears.  And yet nearly every image is a masterpiece of composition and staging.  My favourite film.”

“I saw this film in Cannes.  I cheered it as others booed it.  I liked the previous films of Aoyama, but this one, about a disease called the Lemming Syndrome, seemed more daring.  The film is an exhilarating, punky, mordant sci-fi, and Tadanobu Asano is brilliant in it.” 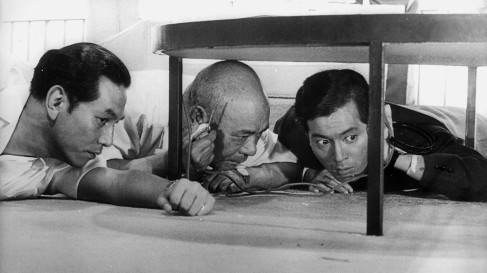 “Most people prefer Kurosawa’s Samurai films, but this one is closer to my heart.  It a technically astonishing thriller, shot on long ruminating lenses.  It has something to say about the politics of capitalism, and is as good as the best of Hitchcock I think.”