While it was always my intention to return to Tokyo in 2016, I thought I would most likely arrive in March, just in time for hanami. As it turns out, a position in my old company opened up in January, so here I am. Thankfully, coming a few months early meant I was able to catch the current Takashi Murakami exhibition before it closes in March.

Murakami is one of the most internationally acclaimed artists to emerge from postwar Asia, known for his contemporary synthesis of fine art and popular culture. This long-awaited solo exhibition – Murakami’s first in Japan since 2001 – features a 100-metre-long painting, one of the largest scale paintings ever produced. An incredible body of work, and nice to be back at the Mori, one of my favourite galleries in Tokyo.

Click on the circle below to start the slideshow. 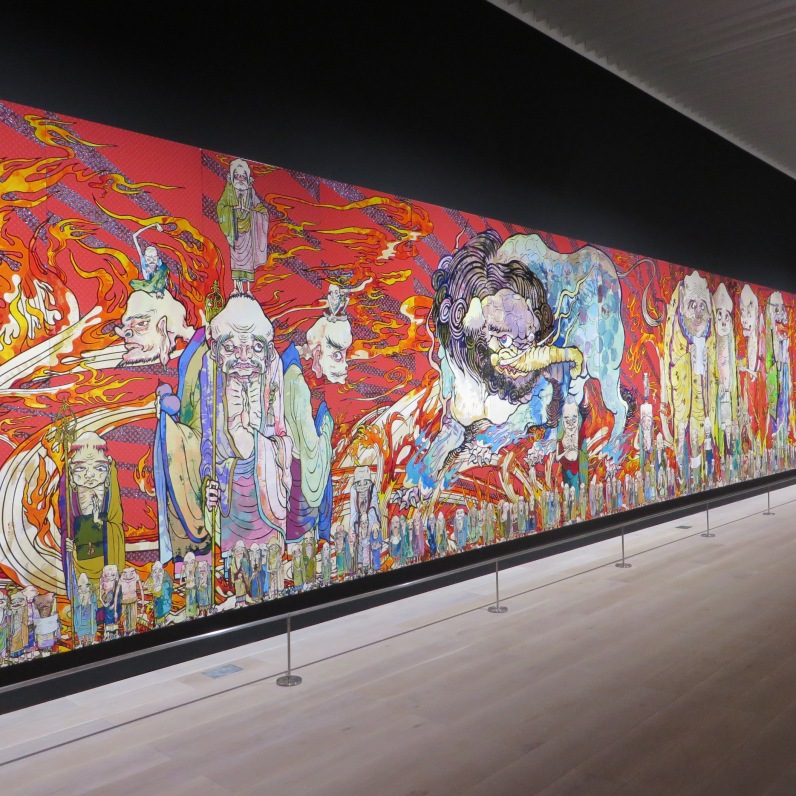 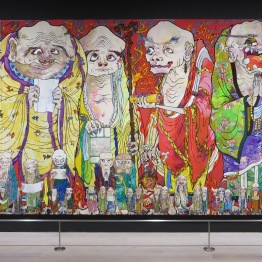 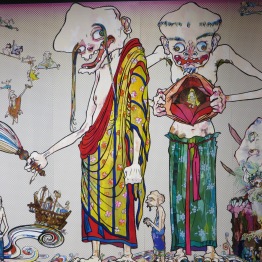 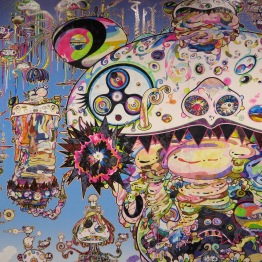 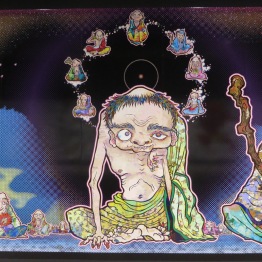 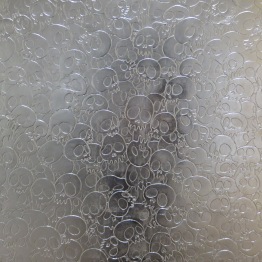 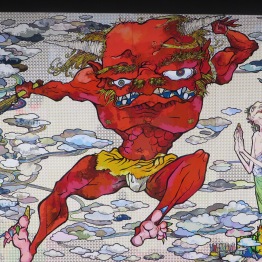 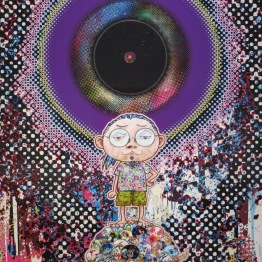 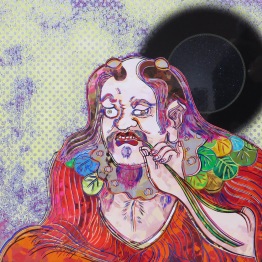 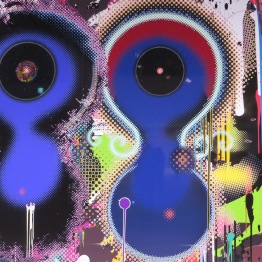 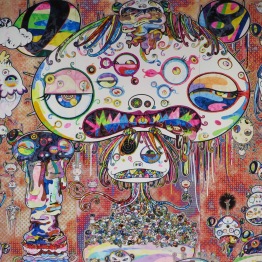 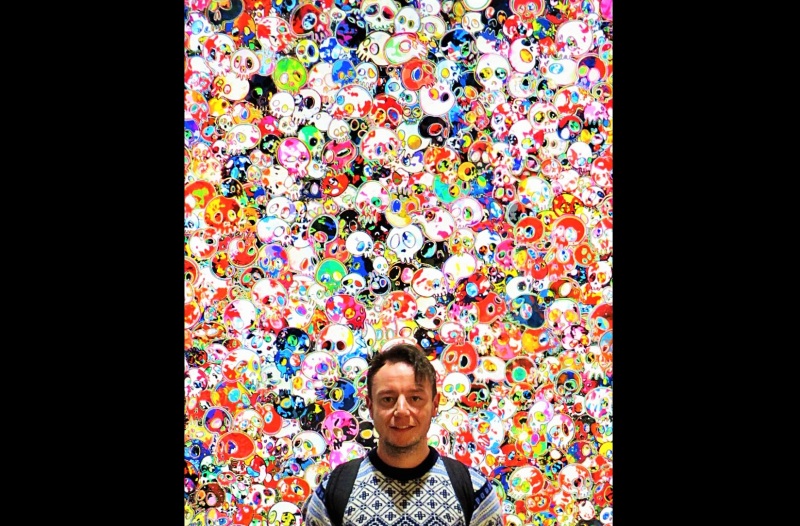