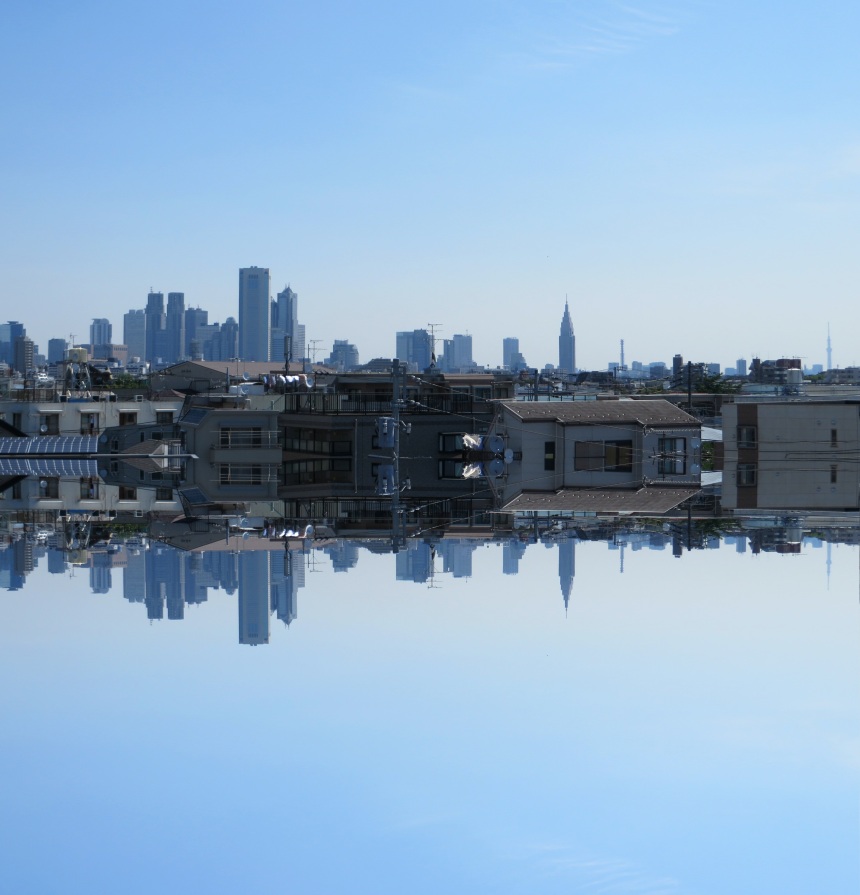 Right now I’m sitting in Starbucks listening to some god-awful freestyle jazz over the cafe speakers. If I was CEO of this place I’d just have Music for Airports by Brian Eno playing on repeat – my go-to music when I wanna bash out a load of writing. Sundays for me in Tokyo probably resemble that of many people around the world: laundry, cleaning, getting ready for the week ahead, yadda yadda yadda. But of course as well as a kindergarten teacher, I’m also a writer, so usually this day is spent sorting through emails, replying to people, pitching, accepting work or turning it down.

On the subject of saying no, I actually had a Skype interview on Friday night there with a pretty big media site based in London who were looking for a Tokyo Editor. My main job here takes priority, but I reckoned I could possibly give them five Tokyo articles a month if they wanted, maybe at like $150-200 a pop. Turns out they wanted me to do FIFTY articles a month for them – but were only willing to pay $40 each. Now I know $2,000 extra a month sounds sweet but in no way would this target be achievable on my current schedule – nor would I want it to be. 50 articles a month? That’s pushing two a day. The last thing I’d want is to be sitting here in Starbucks every day listening to more jazz. It’s panpipes now actually. Save me.

I think there is a somewhat idealised, naive and romantic notion about being a writer for a living. If you had asked me maybe five or six years ago if I would like to be living in Tokyo and writing full time, I would have said yes before you had finished speaking. From experience though, I think creativity needs to be something external in your life instead of the main focus 24/7. A balance is good. There’s nothing worse than being forced to write just so that you can afford to eat. Everyone’s different though. If any writers or bloggers are reading this, what do you think? Comments welcome!

Anyway, enough jabbering on about the eternal quest for the clichéd work/life balance. Things are good. There are some interesting festivals coming up next month that I wanna go to and that I will write about here on IKIMASHO! I read about a video game arcade modelled on Hong Kong’s infamous Kowloon Walled City, so I wanna check that out too. It’s in Kawasaki. (You can see it featured at 13mins into this video, which is incidently worth watching all the way through.) I should also have a few more pieces in DAZED about past travels. Then in August I’m going to SE Asia for a bit. So lots to do. The only thing that’ll slow me down…?

The word natsubate (pronounced nat-soo-ba-tay) can be translated as “summer fatigue”. This Japanese word is the combination of natsu meaning summer and bate, an abbreviation of bateru, which means “to be very tired.” Natsubate is the consequence of hot temperatures during summer. But in recent times, it has been said that this happens not only due to the heat but also to the overuse of air conditioning.

It was over 30 degrees this weekend in Tokyo – temperatures that are usually reserved for August.

I reckon it’s gonna be a hot summer. 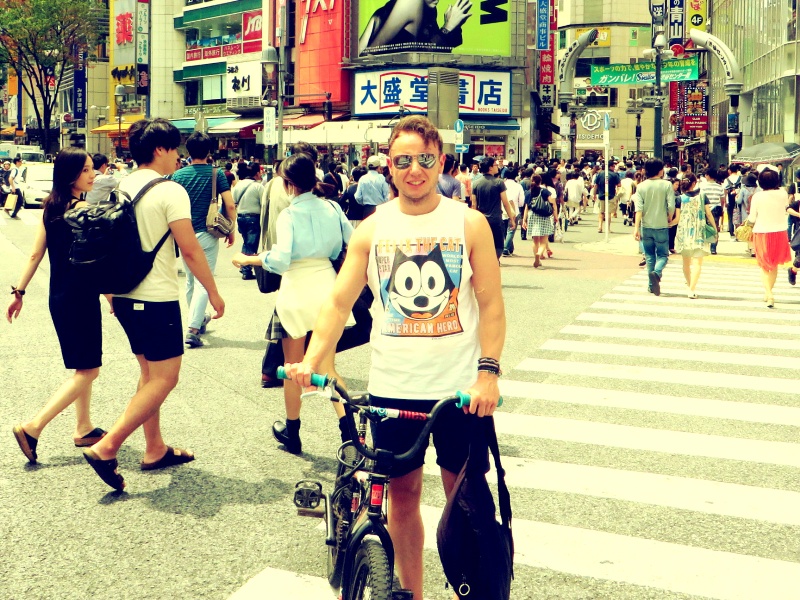