Right now, one of my best friends from N. Ireland is visiting me in Tokyo. In the six years that I’ve been here, a few acquaintances have passed through – but this is the first time one of my closest mates has come. It’s been so good to see him and his girlfriend, but also amazing to give them a taste of what it’s like to live here. And so I thought I would just share some random photos of Tokyo from the last week or so: a cross-section of skyscrapers, little stations, normal everyday stuff and tourist fun. I hope some of these photographs will maybe inspire you to visit Tokyo someday, or at least show you a few different sides to the city. I have travelled to many cities in many countries, but Tokyo is still my number-one pick for the sheer diversity of attractions, food and experiences on offer.

The last few days have been 35 degrees in Tokyo. The skies may be blue, but the humidity is off the charts at times. I like seeing all the houses hanging their laundry every day. This kind of scene probably isn’t what everybody imagines when they think of Tokyo. 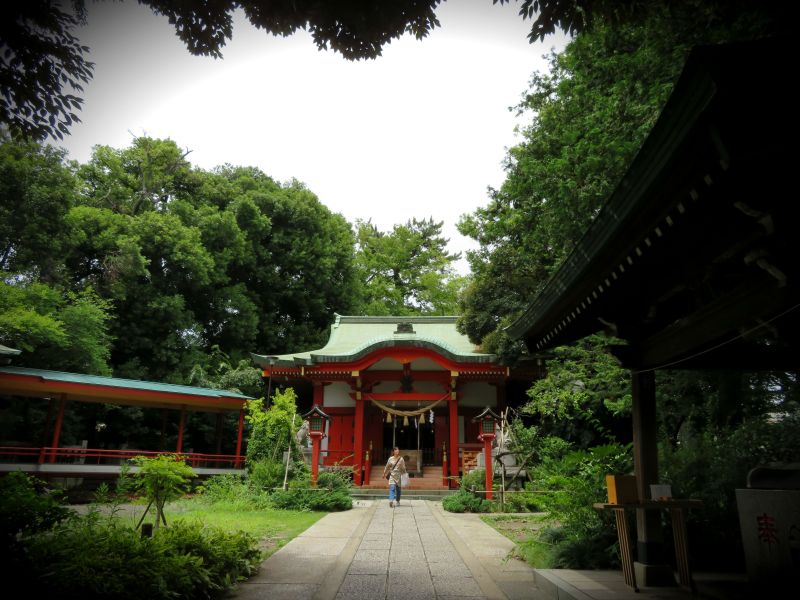 A quiet leafy temple sitting in the summer heat 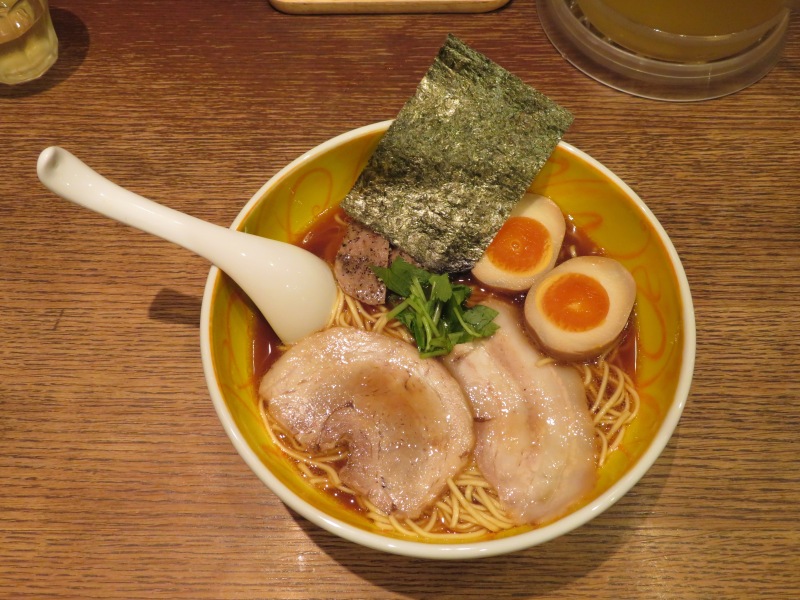 Ramen! This soup base was made from soy sauce that had been aged for five years.

Sunset on a small train platform. I liked how the poster on the left also showed the same scene 🙂 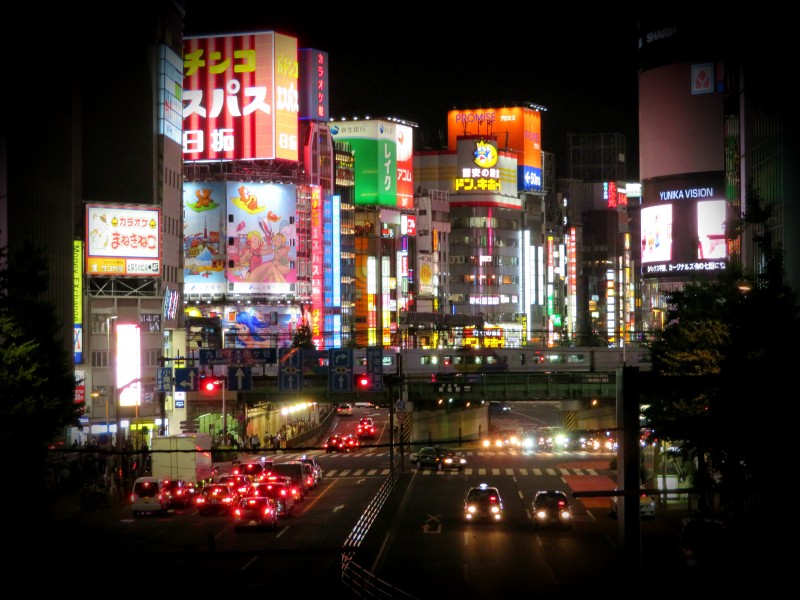 My friend visiting gave me an excuse to head down to Shinjuku at night, something I rarely do these days. As much as I love the quieter, simpler sides to Tokyo, I also love being thrown into the madness now and again. 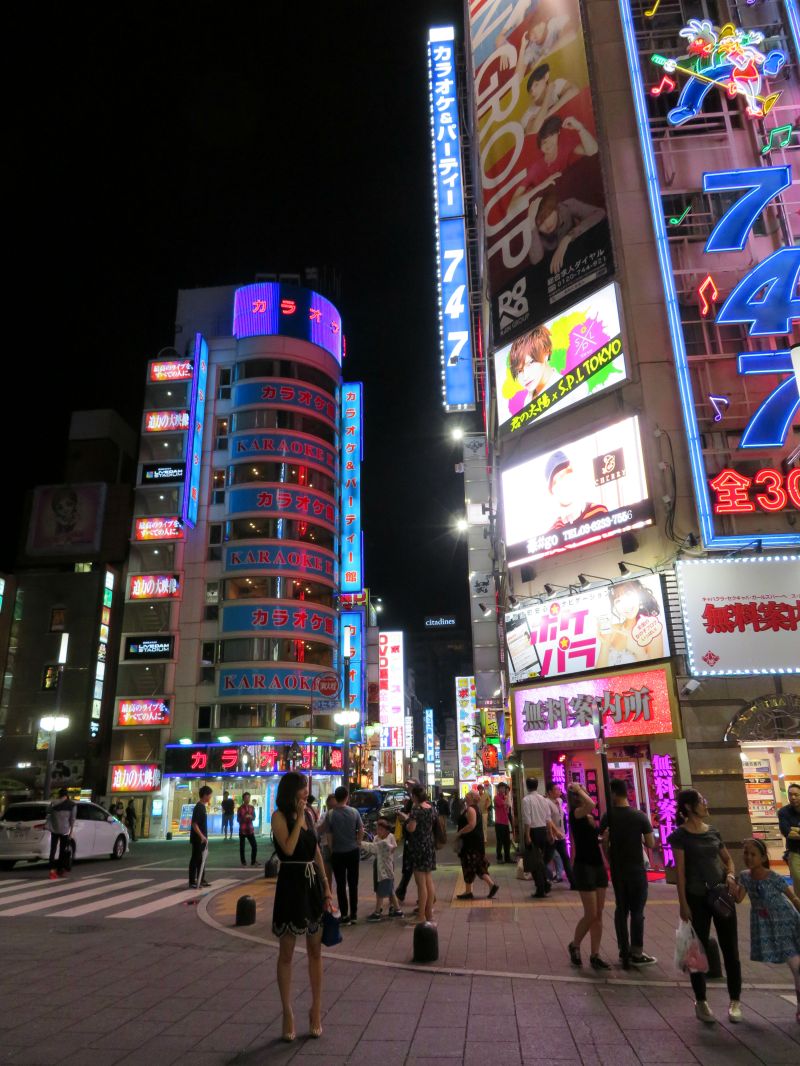 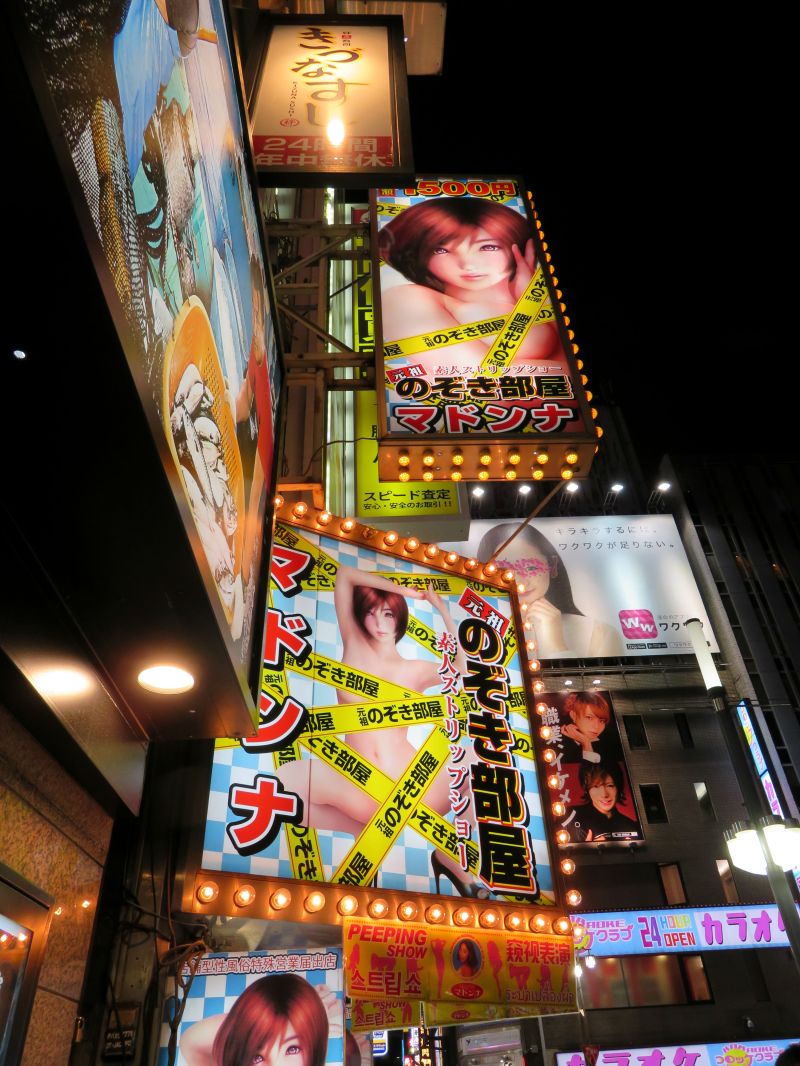 Wandering about the red-light district of Kabukicho…

The moody lanes of Golden Gai…

And amongst the dizzying heights of the Skyscraper district.

A typical Tokyo night out – crammed into a small space with friends. 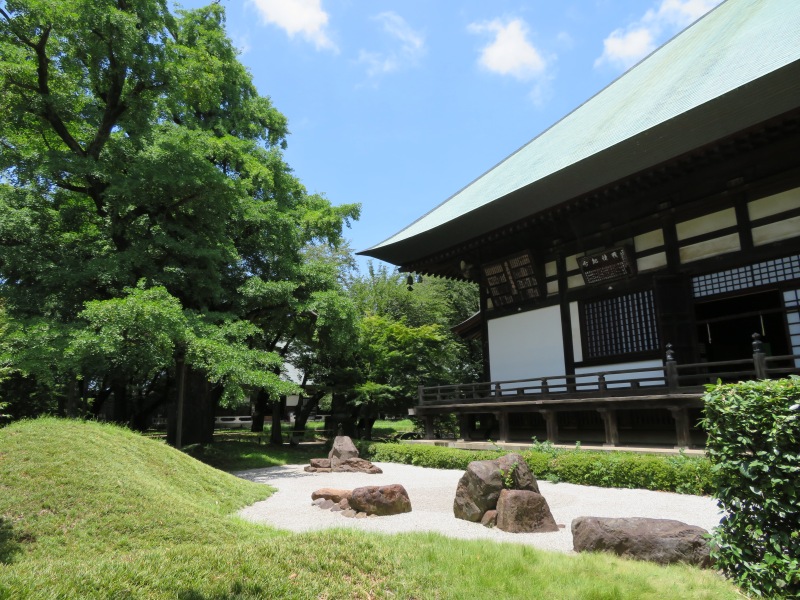 A morning view that is fresh and minimal…

And a lunch set of soba that could be described the same. 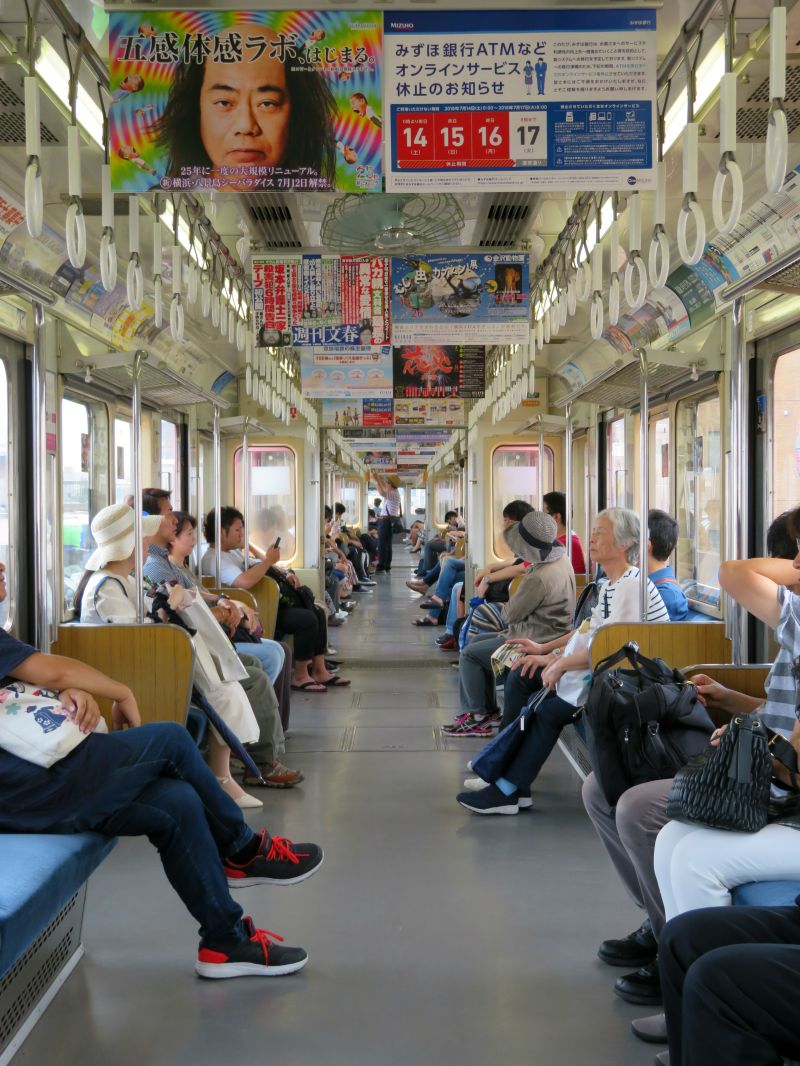 On the trains you will see all sorts of characters…

I love this photo – who would have thought some street art and a garbage truck could be so cute.

More ramen? OK! This one is a base of salt and yuzu, an Asian citrus fruit.

Children preparing to parade at a small local festival…

One where water was involved and we all got soaked. Whether it’s an old festival…

Or a futuristic exhibition – this is a city you will never be bored in.