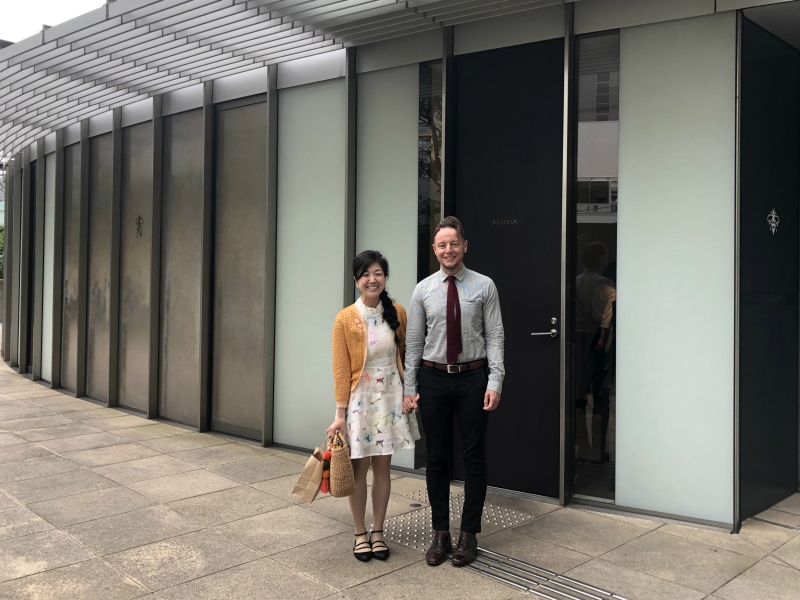 It was my birthday recently and so Mrs IKIMASHO surprised me with lunch at NARISAWA. With 2 Michelin stars, it consistently features in the World’s 50 Best Restaurants. Some words that come to mind when thinking back on the experience: meticulous, clean, bright, forest. Many people travel from across the world to eat here – so I feel lucky I only had to travel across the city. I haven’t included pictures of every single course in this post, but I hope you can sense the atmosphere from what I have shown.

Our personal menu at NARISAWA, unique to the day we went. A total of 15 courses, lasting three hours. 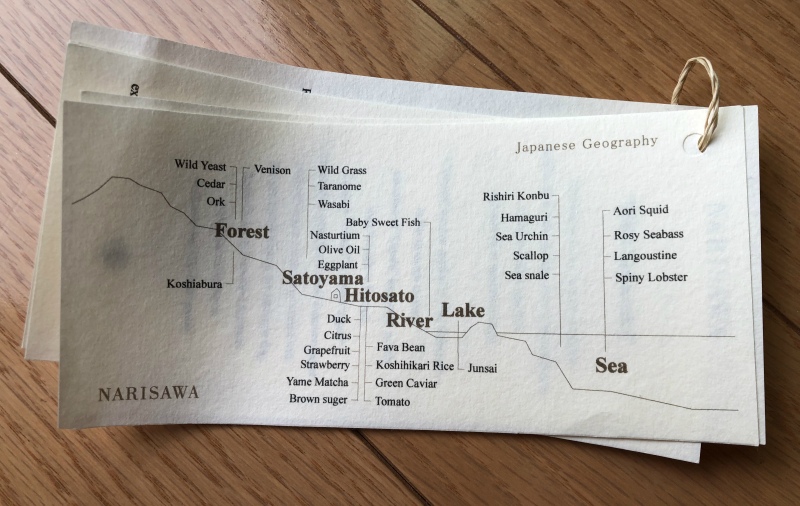 NARISAWA’s concept is based on Satoyama Culture – that is, promoting is the forests and seas of Japan. Our meal would take us on an edible journey from the forest to the sea, visiting rivers and lakes in between.

A sparkling yuzu mocktail to begin with. Yuzu is a traditional Japanese citrus fruit that has been used to season local cuisine from old times 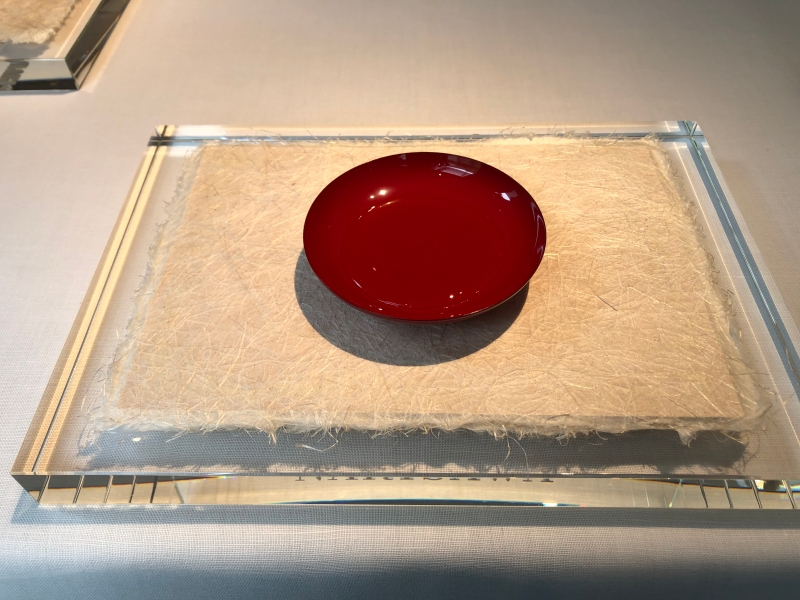 Before our meal we were served chilled green tea in a Hiki Sakazuki. Traditionally used during formal tea ceremonies, using this plate signifies the start of an important meal. The plate was placed on top of unbleached white hand-made Japanese paper, and positioned in such a way to resemble the Japanese flag. It was an auspicious welcome.

Satoyama Scenery and Essence of the Forest.  No messing around, NARISAWA came out full guns blazing with its first signature dish. I had never seen or tasted anything like this before: edible dirt, twigs and moss that we were encouraged to eat with our fingers like we were foraging. Inside the little tree trunk was water infused with cedar, every sip tasting like the smell of the forest.

Meanwhile, an elaborate and decorative arrangement was brought to the table. Inside was dough that had just ben prepared and left to rise on our table.

After a short time, the sommelier took the dough and put into a bowl that had been heated to a whopping 200°C.

This bowl was then left on the table to cook for 15 minutes while we were served our next course. 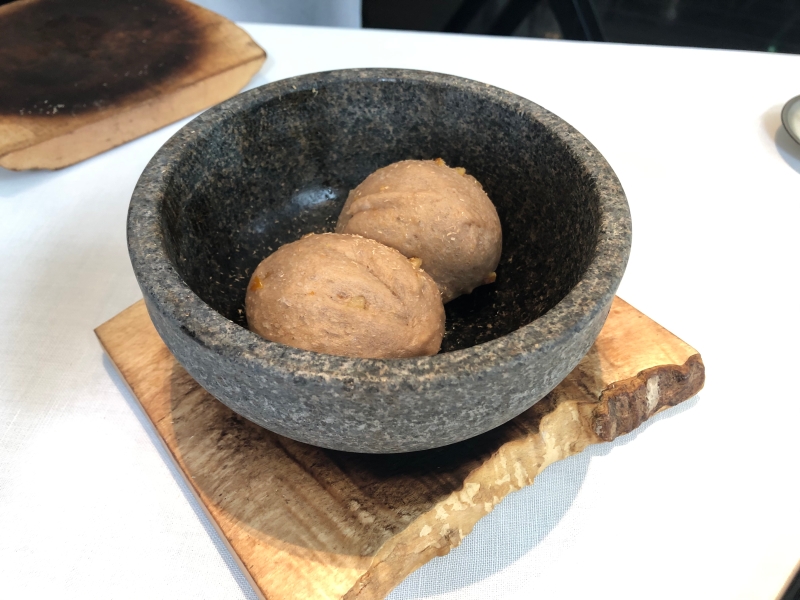 The finished product, once again infused with yuzu, was hands down the best bread I have ever tasted. 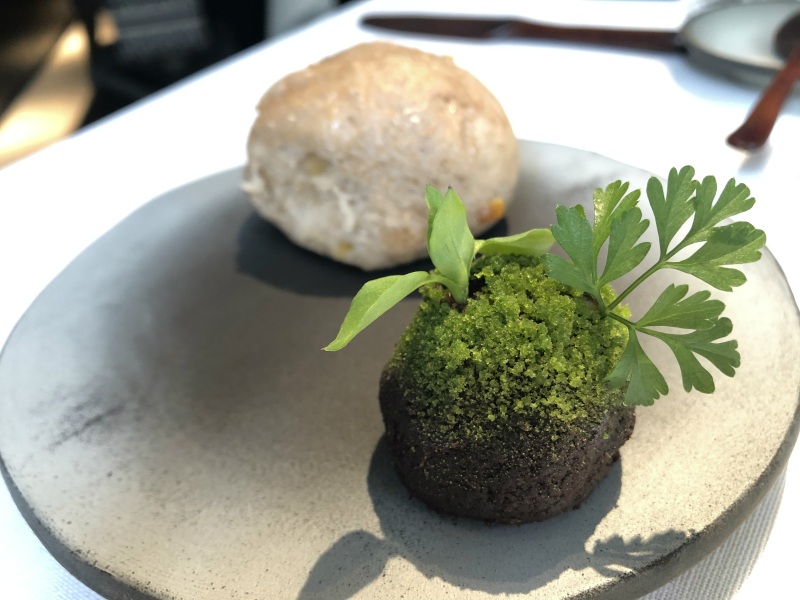 Bread of the Forest 2010 • Moss. No doubt helped by what it was served with. Do you see that little mound of dirt…?

It was actually butter dusted with black olive. 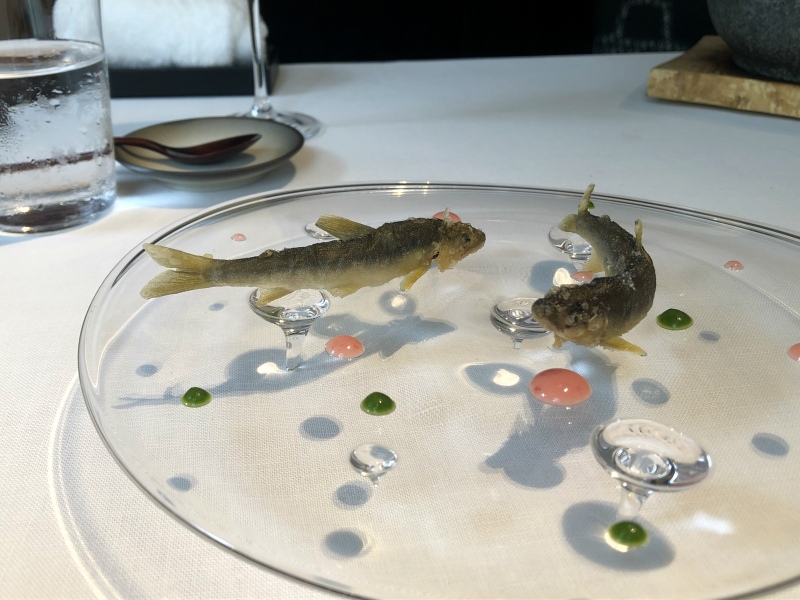 Junsai, Hiroshima • Green Caviar, Mie • Olive Oil, Shizuoka The fish was served alongside what looked like a literal pond, with edible flowers and junsai – a kind of perennial water plant that grows in shallow waters and swamps. A bit too slimy for my liking this dish.

Duck, Kyoto • Sea Snake, Okinawa. Yes, you read that right. A broth made from sea snake, along with duck tsukune – coarsely ground skewers, not dissimilar to meatballs. The wooden sea snake bowl, made just for this dish. 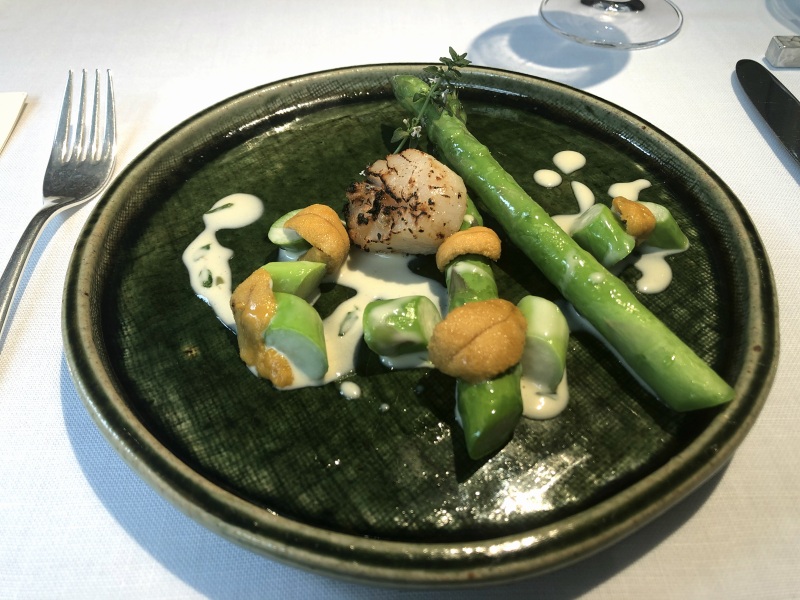 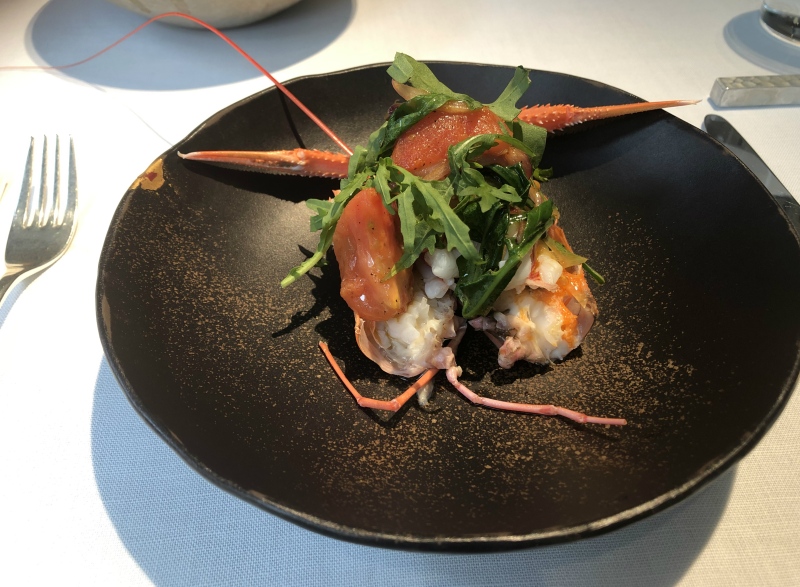 Small Japanese sweets that were served with matcha after our dessert. They even had the restaurant’s logo on the wafer.

Thank you, Mrs IKIMASHO, for a wonderful present!

Images and text © IKIMASHO! 2020. All views expressed here are my own.