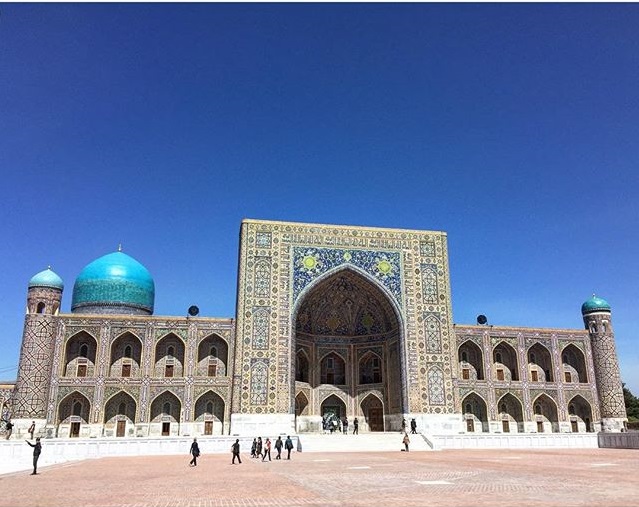 Despite having travelled extensively around SE Asia for the last ten years, I still have never ventured into Central Asia and explored the Stans: Afghanistan, Kazakhstan, Kyrgyzstan, Pakistan, Tajikistan, Turkmenistan, and Uzbekistan. While some of these regions are currently off-limits due to conflicts, others remain settled and open to tourism. The most settled of all these states is Uzbekistan, renowned for its Soviet avant-garde architecture and friendly people.

To be fair, not much has been written about Uzbekistan in travel-related circles. But from from small villages scattered across the Nuratau Mountains, to Uzbekistan’s cosmopolitan capital, Tashkent, there seems to be plenty to see and do. Tashkent itself is an ancient city that lies on the Great Silk Road from China to Europe. There are countless museums and mosques hidden by shaded alleyways, as well as teahouses in which you can drink black tea or Ayran – a chilled yoghurt drink.

On my travels in recent years I have stayed in a number of first-class hotels. These luxury properties and resorts are usually located by the beach or in forested areas. Uzbekistan is of course landlocked but that does not mean it is lacking in high-end properties to stay. The Uzbekistan Hotel in particular stands out as being one of the most striking buildings in the whole city, almost a tourist attraction in its own right. 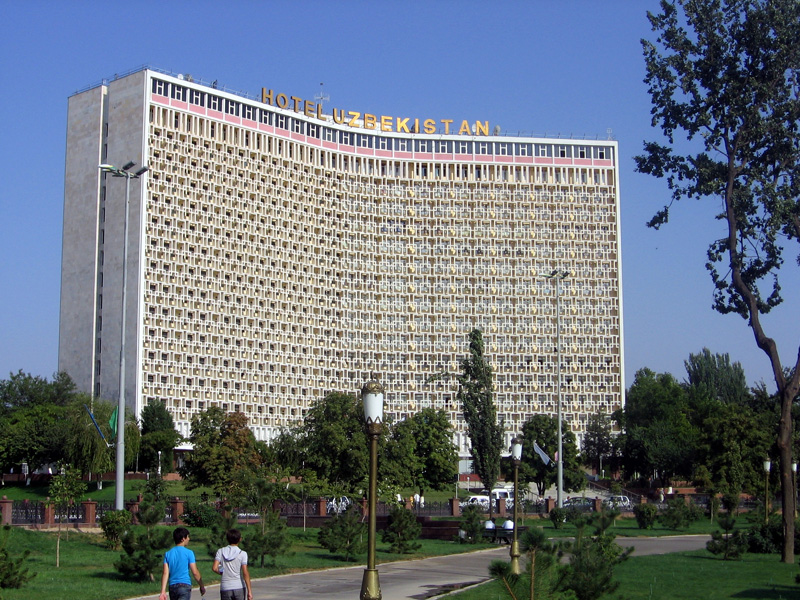 While it may not be the most obvious tourist destination, Uzbekistan is growing steadily as Central Asia’s biggest draw. You only have to google the colossal mausoleums in the Registan, in the ancient city of Samarkand, to see why. Tashkent’s metro looks like a museum in itself: an art-deco gallery transporting you around the city. But the art of course doesn’t end there, with silk fabrics and carpets, bright ceramics and oriental knives. I recently read a book called Danzinger’s Travels which charted the explorer’s journey from London to Peking overland via the silk road. And while he did not venture into Uzbekistan on that trip, I can only imagine what he would have written if he had. It seems like Uzbekistan is a country waiting to be explored.