One thing has always puzzled me whilst travelling around SE Asia: how the hell local people don’t get sick all the time. All over the continent, meat and produce is prepared in such a way that goes against everything our little western minds have been taught from a young age. There are no rubber gloves or hygiene certificates here. Meat is hacked up on wooden boards with zero disinfectant and left to wallow in the sun. Dust and flies are everywhere, with chickens running about shitting on everything in sight. There’s no hot water to clean stuff – hell, there’s there’s no water, period. Yet this is how local people buy their produce. Obviously it doesn’t make them sick. But why? Have people in this part of the world evolved to have stronger stomachs? More likely is that ours have become weaker: accustomed to preservatives and the mollycoddling of our immune system over the years.

The dusty village streets of Myanmar are an exciting place to be, especially at market time. Women sit chatting by the side of the road, their faces caked in thanaka: a traditional white makeup made from ground bark. Unlike neighbouring Thailand, there are virtually no signs of western influence, with most people choosing to wear age-old Burmese garb. When I visited as a solo traveller, people looked perplexed as I sat by the side of the road, alone, chomping on a coconut. The country formerly known as Burma had only just opened up again after civil unrest, and the majority of people I did see were older folk on expensive group tours. From all accounts, it has already changed dramatically. There are now ATMs and there’s no longer any need to change money on the black market.

As the tourist numbers inevitably increase, so will the prices. But I doubt local village life will ever really change. I hope not anyway. Myanmar has a unique, fascinating cultural identity and it would be a shame for it to disappear. 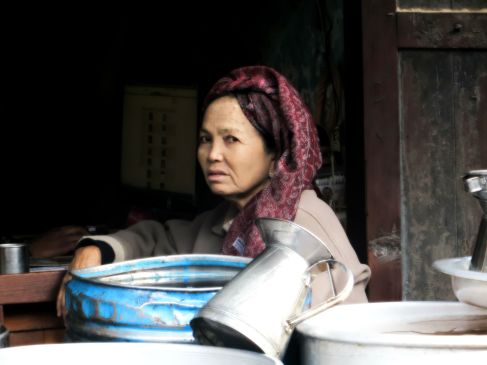 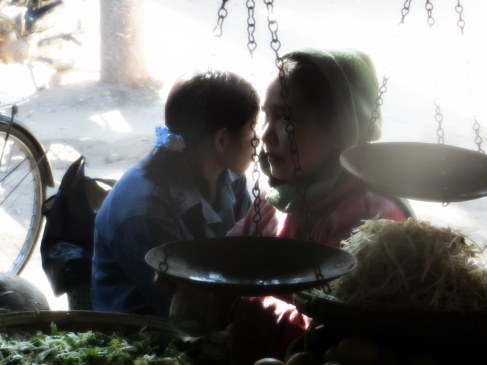 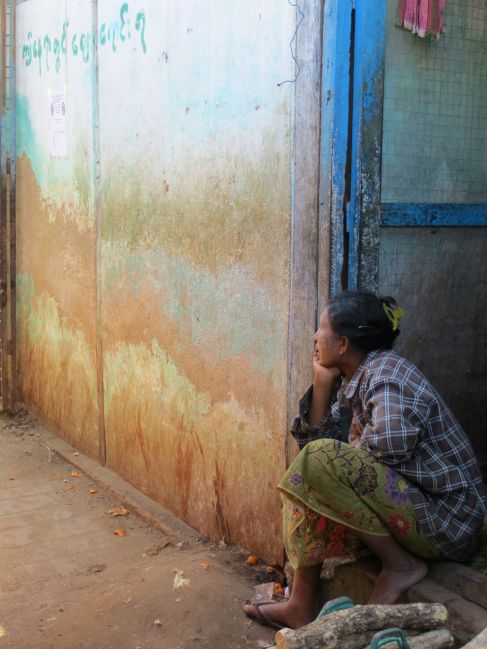