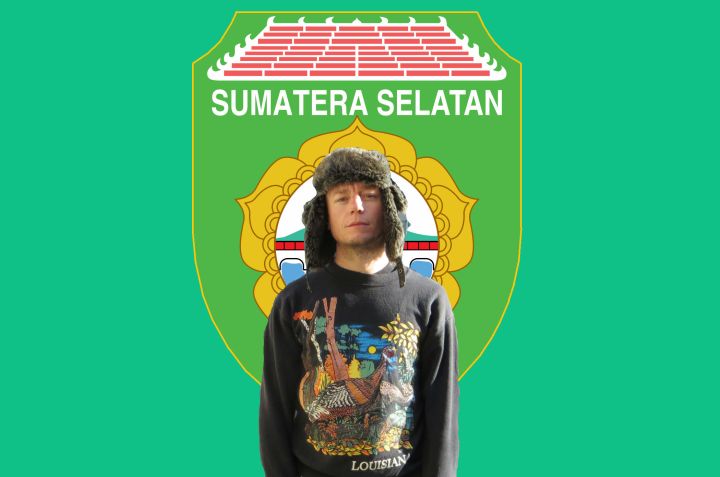 Cliched as it is to say, it’s hard to believe that 2013 is nearly through. This time last year I was getting ready to visit my friends Allan and Fanfan in Bangkok, before hopping over the border to Myanmar. In January I went back to Taiwan to visit Jiufen, the real-life inspiration for Spirited Away, while in summer I spent a few weeks in Bali via Kuala Lumpur and Jakarta.

Tomorrow I fly to Sumatra for my last trip of 2013. I’m relieved. It was touch and go for a while there about whether I’d actually be able to go. Just last month Mount Sinabung erupted, and over 17,000 people had to be evacuated from the surrounding villages. It now seems that Sinabung has gone back to sleep, but I do have to say I’m excited about visiting such a geologically vibrant area.

My first stop is Lake Toba, the site of a massive supervolcanic eruption that occurred 70,000 years ago. It was the largest known explosive eruption on Earth in the last 25 million years, and according to one theory actually nearly wiped out the entire human race. Sitting in the middle of this huge crater lake is an island, and that’s where I want to go. After that, I’ll probably head to Berastagi which is a mountain town situated on the crossroads of the Karo highlands. There I hope to climb Mount Sibayak, a stratovolcano which has cool geothermal activity happening all around it. Should be a blast, bad pun intended.

2013 was a fun year. A big thank you to everyone who clicks on my blog, reads it, shares it and says nice things about it. I’m chuffed.

I hope you all have an amazing Christmas.