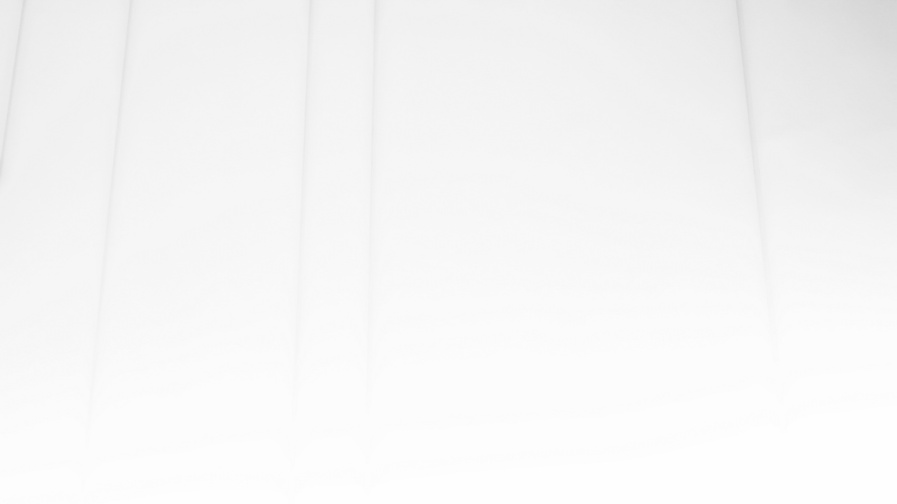 Once upon a time there was a fly with no wings. Well, I say ‘once upon a time’ but this actually happened yesterday evening at around 6pm outside my house in Tokyo. My rubbish needs emptied twice a week, and unlike in the UK there are no trash cans in Japan. You simply leave your bags of rubbish at the end of the street for the binmen to collect. (There’s a big green net to put over it all to stop the crows getting at it.) As I was was taking my bags out yesterday I saw a fly sitting on a wall pulling at his wings. “What are you doing?” I asked. “What does it look like?” he replied, gruffly. “Well, it looks like you are trying to pull your wings off. Be careful, you might hurt yourself.” “Please don’t patronise me. I don’t need you, or anybody, to tell me to be careful. I’m sick of everyone telling me what I should or shouldn’t do.” The conversation wasn’t going well. I sat down beside him and pretended to tie my shoelace. It didn’t need tied, but when he wasn’t looking I undid it so I could actually tie it. You know what I’m talking about, you’ve done the same thing before some time. He continued tugging at his wings, and I tried to think of something to say that wouldn’t irritate him. I couldn’t think of anything bar the usual generic “How long have you lived in Japan” questions so I simply asked him if he enjoyed being a fly. He stopped what he was doing and looked up at me with a sarcastic look on his face. “Do you enjoy being a human?” Hmmm maybe it wasn’t the brightest question after all. So I decided to just keep my mouth shut and stare at a stain on my shoe. I’d never seen that stain before, and I made a mental note to wash it off when I got home. Just as I was finishing this thought the fly turned round and said, “Now that you mention it, I do mind being a fly. Why should I get to be a fly and you get to be a human? Why should he get to be a cat while I get to be a fly?” Just then a cat walked past and I nodded to him. I knew the cat well, he actually owed me money, but now wasn’t the time to ask for it. “Flies are the lowest of the low,” he continued. “We are the scum of the planet. You’ve seen those Live Aid videos. You’ve seen the dying children with flies around them. That’s what people think of us. We are associated with death and disease.” I kept staring at the stain on my shoe, where did it come from?? “If a bluebottle flies around your house you will try to kill it. People do not like flies, plain and simple. So why should I like being a fly?” As he said this he started pulling at his wings again. He wasn’t making a very good job of it, they were holding strong. “Listen,” I said. “Pulling your wings off isn’t going to make you any less of a fly. You’re still going to be a fly, but a fly with no wings. And what use is that? You’ll simply be getting rid of the one thing that makes you you.” Just as I said that, he managed to pull his wings off. We both stared at each other in disbelief. The fly couldn’t believe he’d actually done it. He suddenly looked scared. “I’m sorry… I’m sorry… I do want to be a fly after all. Please, can you fix my wings?” He looked like he was about to cry. So I quickly pulled off my tshirt and turned around. I showed him the scars from where my wings used to be. “I turned out OK, you will too.” True story.