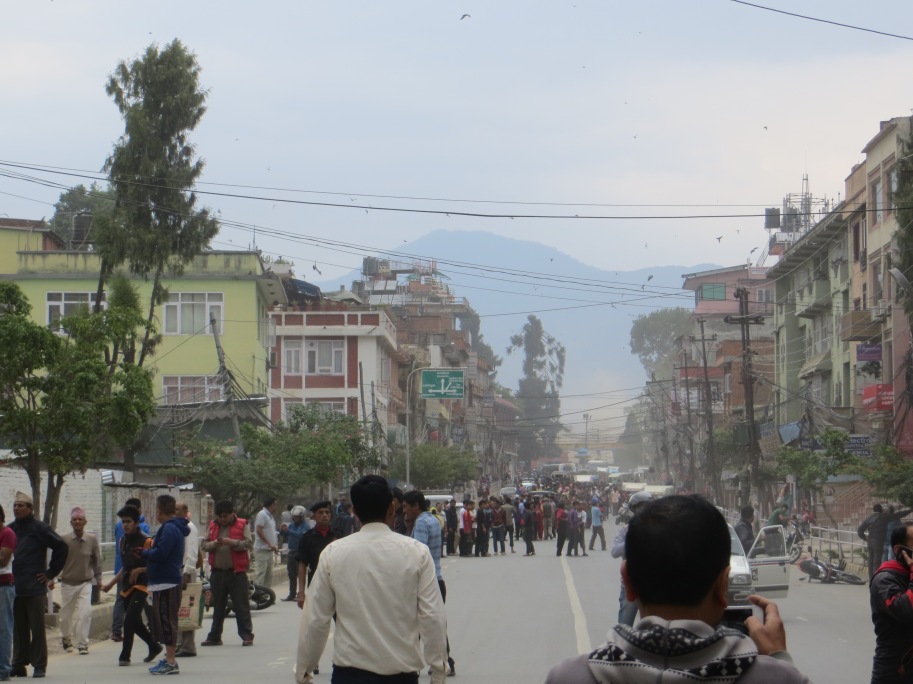 The first few minutes after the earthquake.

On 25 April a 7.9 earthquake struck 80km west of the Nepalese capital, Kathmandu. I was on the street at the time, about to get in a taxi, when I started to feel weird. My first reaction was that I was fainting, but then everyone else started falling, motorbikes veered off the road and the rubble started to fall. I looked up at the sky and the thing that will always stick with me is how many birds there were, squawking loudly and circling overhead. It was grey and people were screaming. The main tremor lasted about two minutes. “Maybe this is normal for Nepal,” I thought, trying to calm myself. But when I looked at the faces of the local people, I knew this wasn’t normal: they were terrified. Over the next few days thousands would lose their lives, millions would be displaced from their homes and the city would crumble under an infrastructure not designed to cope.

I was in two minds about even writing anything about this. I don’t want to sensationalise it or glamorise it in any way: it was a very traumatic experience, and I have tremendous guilt for even feeling scared when so many others have lost their homes, their families and their lives. I can’t imagine what it must have been like up at Everest Base Camp when the avalanche came, and the fear those still alive must have even right now as I write this, trapped up in the mountains. Walking along the streets of Kathmandu, people look vacant, each pair of eyes telling its own story. The city experienced 55 aftershocks on the first day, the largest of them, 6.7, feeling like an earthquake in itself. Every time the ground shook the people of Kathmandu relived the experience over and over again, and the minor tremors played with us psychologically, teasing us that another one, maybe bigger, was yet to come. Hundreds of bodies lie down by the river, waiting to be burned.

If it wasn’t for the hotel that I was originally booked in to stay at, I would have been on the street without shelter and food. As soon as the earthquake happened, they went above and beyond what was expected of any hotel, essentially turning their grounds into a makeshift refugee camp for those affected. For four nights we slept outside, jolted awake by aftershocks and sheltering from the rain. We boiled water from the swimming pool to make tea and had enough rice to eat. This hotel could so easily have closed its doors, but it didn’t. They stayed with us, even putting us above their families, watching over us. This is another reason for my guilt.

I was evacuated back to the UK on 30 April, five days after the quake. I really didn’t know what the best thing to do was, and in the end I took a relief flight that was offered to me. The government flew some of us back to Stansted (video here) and then the Red Cross flew me to Dublin. I feel helpless sitting here but hope I can raise some funds as I wasn’t able to do much productive on the ground bar give water and food to people. Nepal needs trained pros right now, not untrained bystanders like myself despite my best intentions. Sanitation, clean water and the threat of epidemic are now the major concerns – and if I stayed I would have been draining valuable resources.

Things will only get worse over the coming weeks as hospitals become overwhelmed and supplies become scarce. I really hope there is not an influx of people flying over there, unprepared, thinking they can can help. Nepal has one international airport for the entire country, which has itself sustained damage. That airport needs to be used for emergency supplies, immediate aid for the victims, and qualified, professional relief workers. What Nepal does not need right now is a repeat of the second disaster in Haiti: where people came to help and in turn made the disaster worse. If you are a qualified professional with much-needed skills to offer, the best thing to do is join up with an international relief agency that can place you in a position where you are needed most.

The people I have met over the last week will stay with me for the rest of my life: the humbleness of the Nepalese and the kindness of the foreign visitors; during the disaster we were all trying to get through it together. Many of the staff of the hotel I was staying at lost their homes so any fundraising efforts I make will be towards them. I’m in the process of getting a link together to do that, so if you do decide to donate you can be sure the money is going straight to the source to help those who helped me. Thanks so much for all the messages of support, it was overwhelming. Justin. x 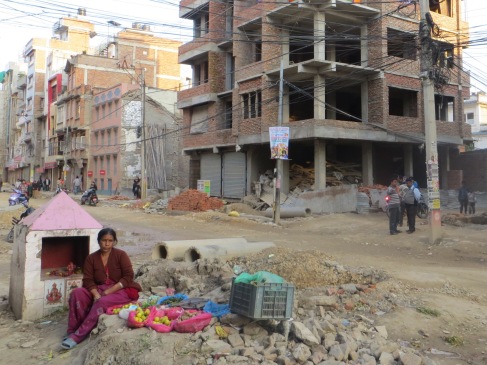 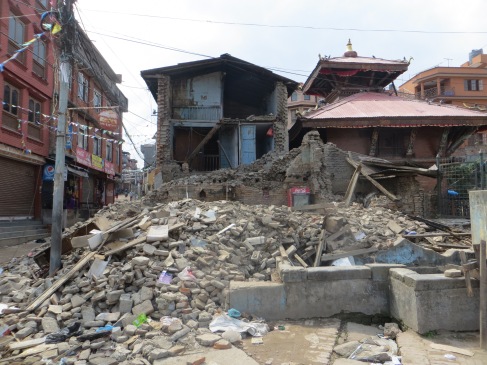 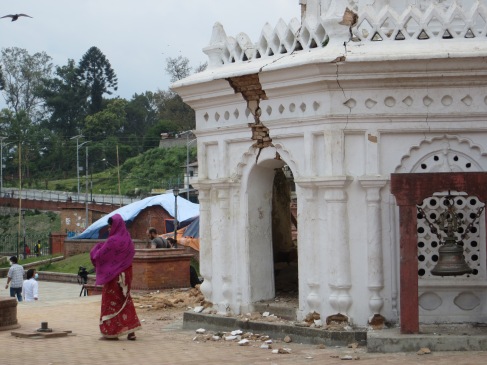 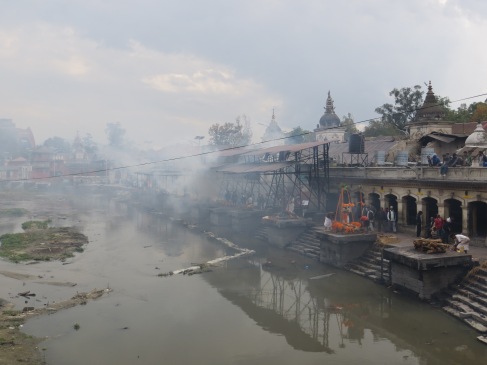