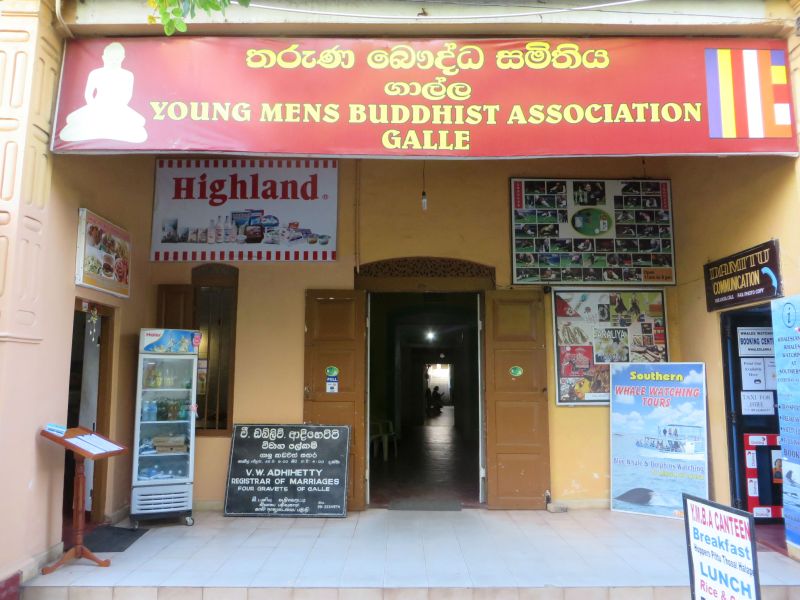 Where’s the cue ball going?! Becoming one of the lads with the Young Men’s Buddhist Association.

As far as tourist destinations go, Galle is a major player in Sri Lanka: a town filled with Dutch-colonial buildings and classic architecture. The oh-so-quaint UNESCO Fort area is home to about 400 historic houses, churches and mosques – many of which date back hundreds of years. Inside the Fort you’ll see many nationalities of tourist, all on tours checking out the buildings etc. But of course, me being me, I chose not to spend my afternoon doing this kinda stuff. I ended up playing snooker in the back room of some building with folk from the Young Men’s Buddhist Association. “So without further ado, let’s get the boys on the baize!”

Truth be told, I did start off my day thinking I’d have a nosey round some of the old buildings, but as I was walking down one street I spotted a collage of Ronnie O’ Sullivan, Steve Davis and Northern Ireland’s own Mark Allen. Not something you see every day in this part of then world. Of course I was intrigued, so in I went for a look. Inside was very quiet. I guess it was almost like a working-man’s club in the UK – but instead of guys downing pints, it was full of people silently reading newspapers in contemplative meditation. I think it’s the Buddhist equivalent of the Christian YMCA. Slightly bewildered as to why a foreigner was suddenly wandering about the place, a guy approached me asking what I was up to. When I explained that I had saw the snooker sign, he kindly brought me to a room with a single table where a couple of guys were playing.

How could you not be enticed by this?

One guy was sitting watching the match in progress so I started chatting to him about snooker, asking who his favourite player was etc. I didn’t even realise snooker was popular in Sri Lanka but he was telling me that one local player who practised on this particular table is now playing on the international circuit. The guy knew the names of the famous people in the collage, but told me that it’s difficult to watch international matches on TV in Sri Lanka. I guess they only show local matches on TV? Who knows.

I knocked a few balls about with the guys and thanked them for letting me invade their game. Back home in Northern Ireland my mates and I love playing snooker and having a laugh. I guess it’s the same the world over. I’m glad I got to experience this, as it once again reinforced my belief that certain things always draw people together, no matter where you are in the world. (I fouled off the break-shot making me look like an idiot. I cringed. They laughed. Happy times.) Here are some pics from inside the place, as well as a funny video of my mate and I playing snooker back home in Northern Ireland a few months back 🙂 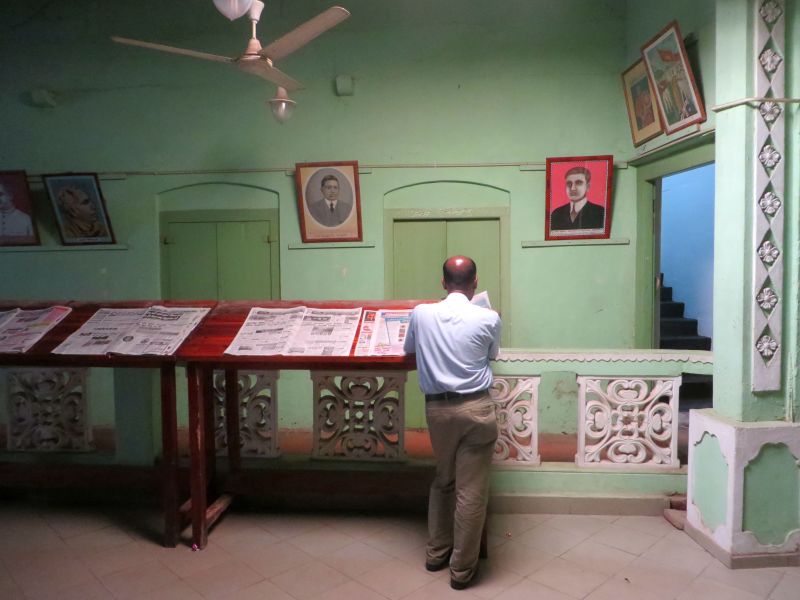 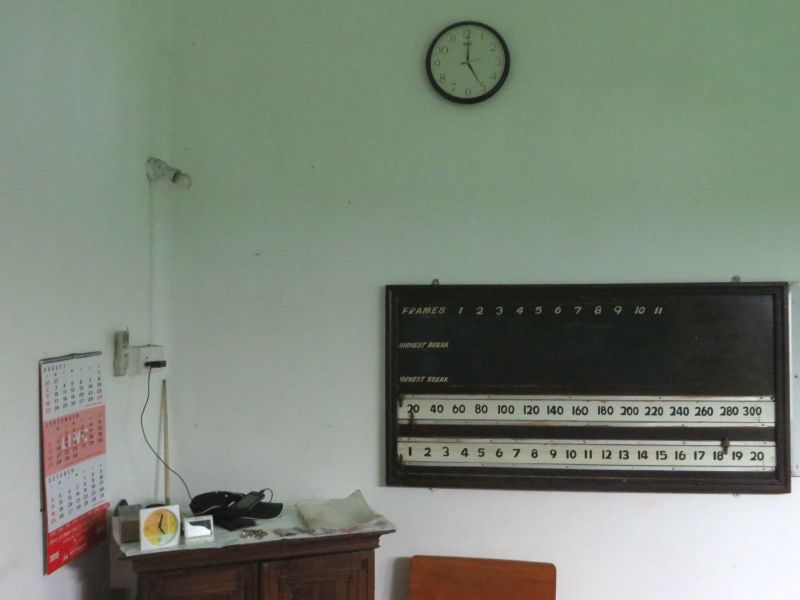