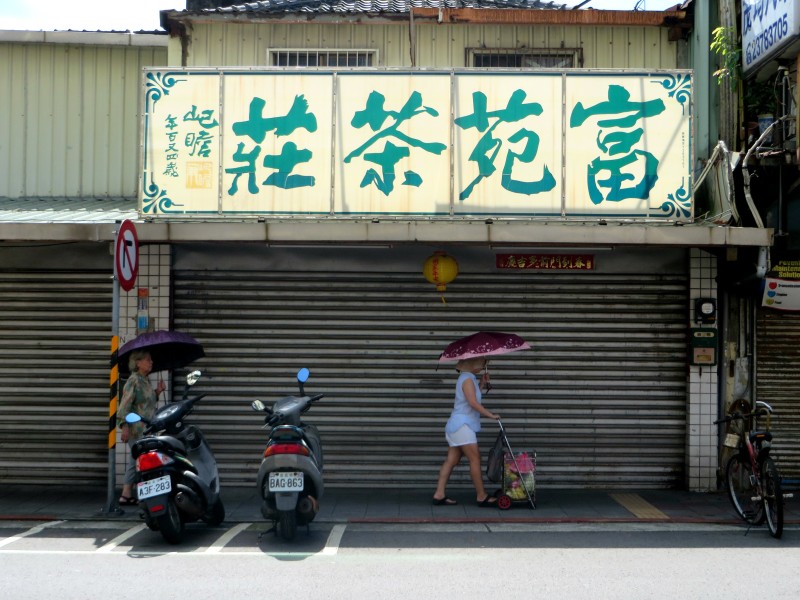 I’m currently in Borneo after spending a few days in Taipei. Taiwan’s political and international status is messy: it has declared itself as independent, but The People’s Republic of China say sod that, Taiwan belongs to us – a claim controversial due to the unresolved Chinese Civil War. I’m not going to sit here and pretend I know the ins and outs of it all: I don’t. Hell, I don’t even know the political goings-on of my own country. What I do know, however, is that in recent years Taiwan has become an economic powerhouse, with a capital city that seems to be constantly under construction. Freeways lie incomplete, cranes loom high over buildings and a hazy smog is never too far away. It’s a neverending ‘work in progress’.

Taipei is a city of contrasts: a fully functioning megacity comfortable in its own chaos. It’s a place where you can indulge in 3-star Michelin food in what was formally the tallest building in the world, or eat snake meat with the locals down a secluded alleyway; a city where peaceful temples provide temporary solace from screaming mopeds, and elderly locals hang around street corners watching the younger generations pass by. Above all, Taipei is a city searching for its own identity – an adolescent metropolis still finding its way in the world, covered in pothole pimples and not afraid to show a bit of attitude now and again. 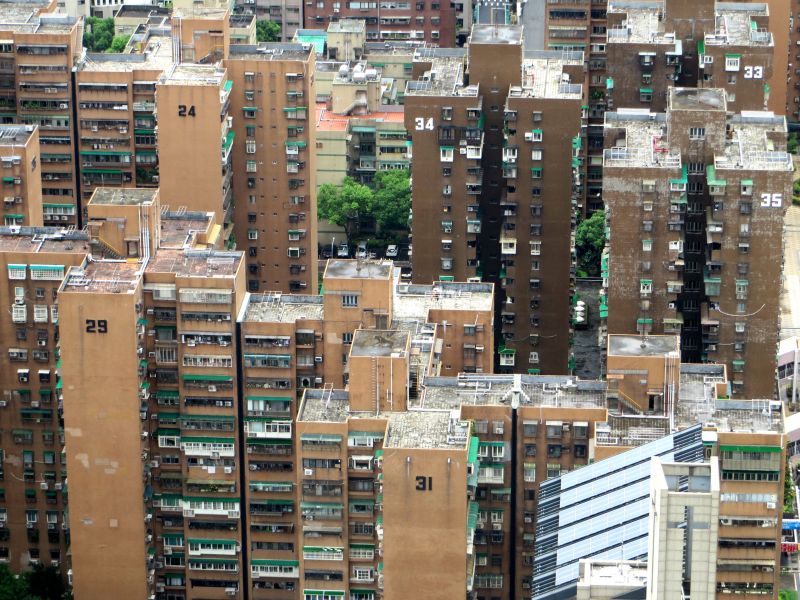 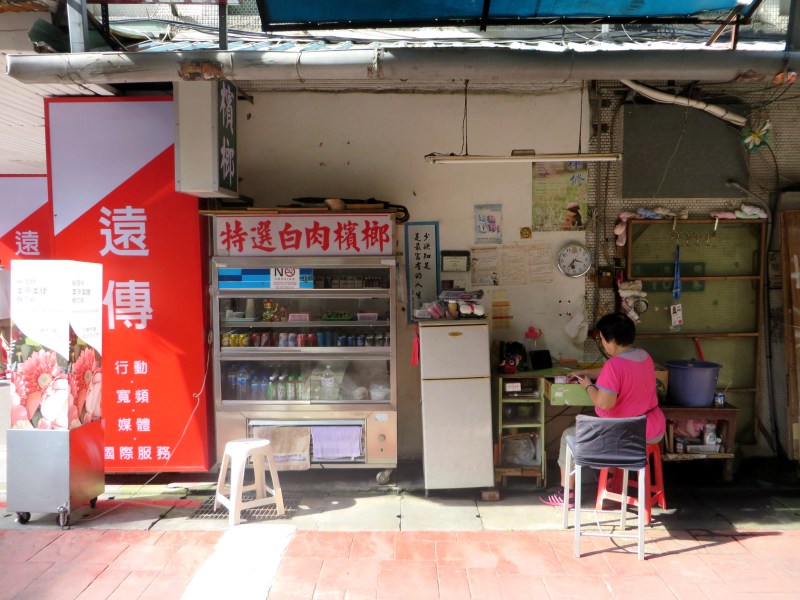 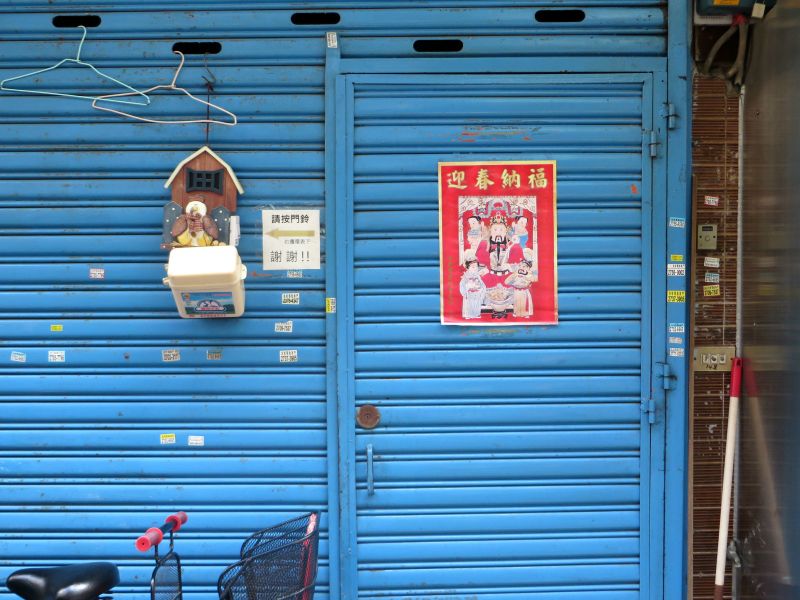 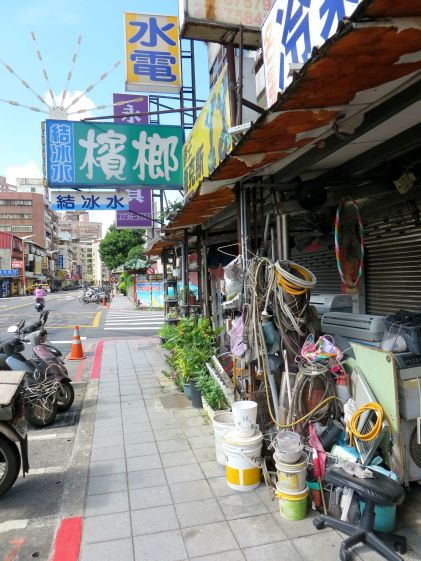 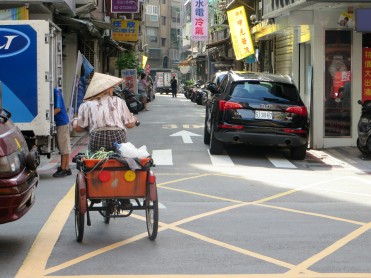 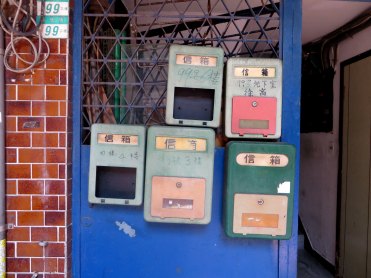 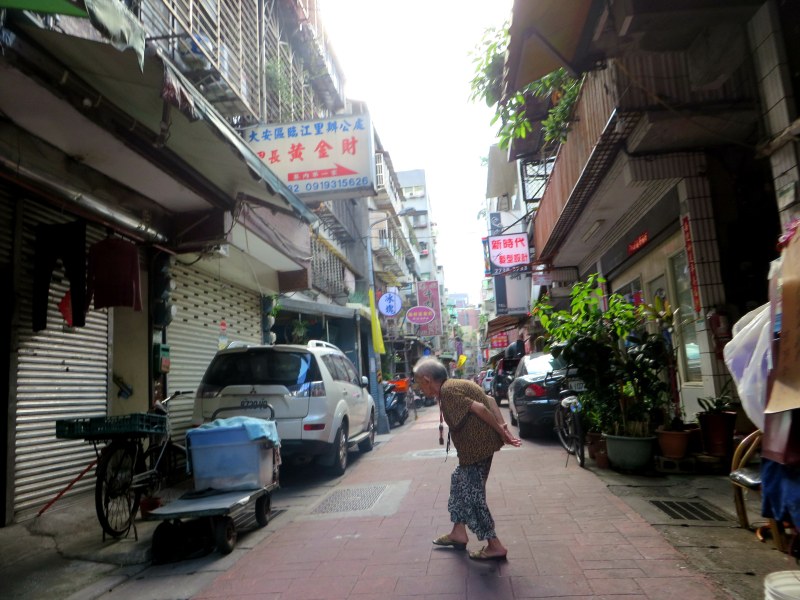 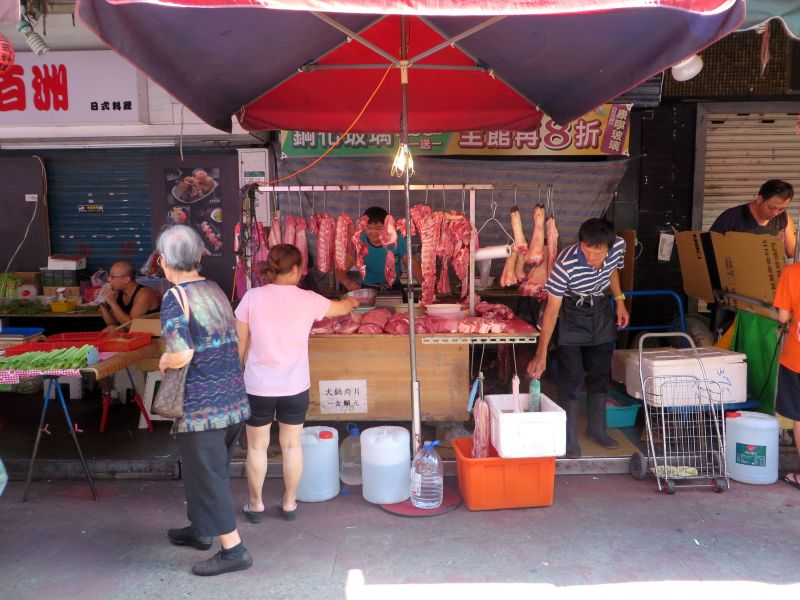 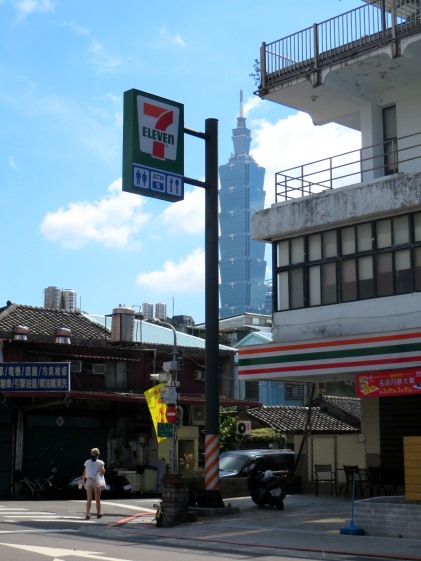 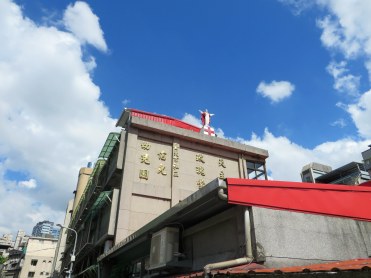 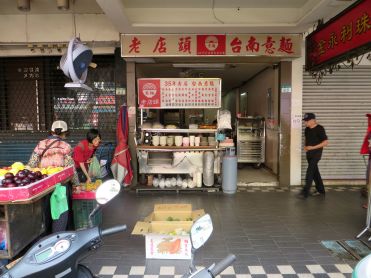 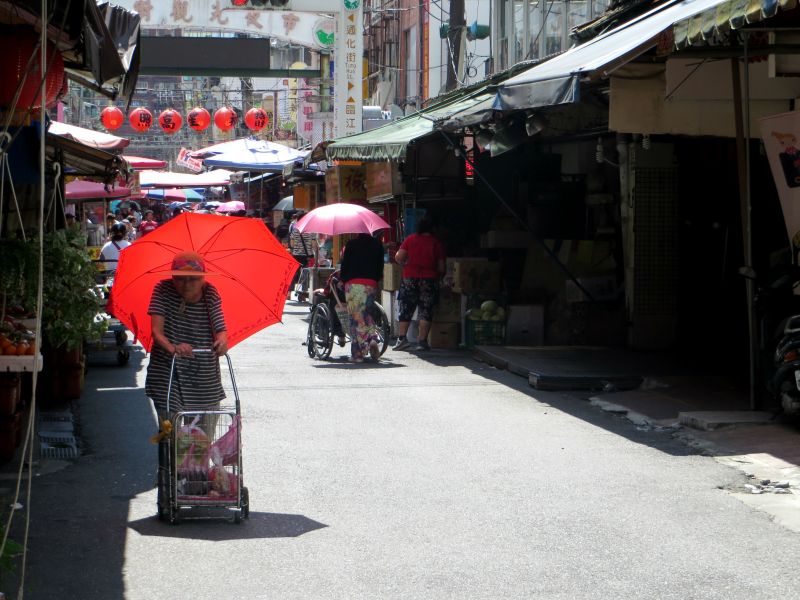 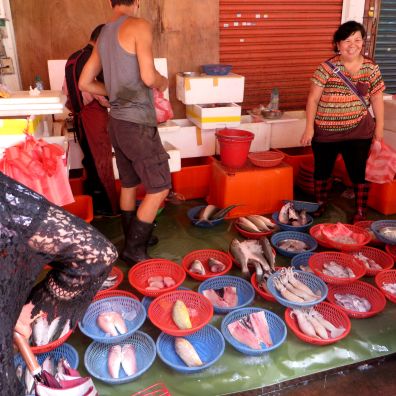 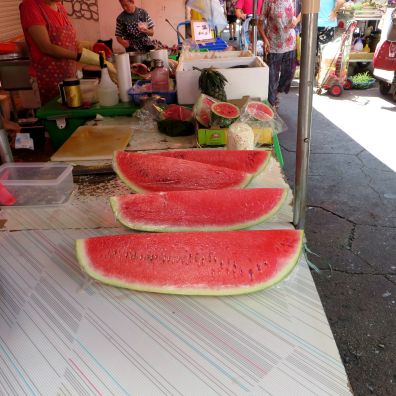 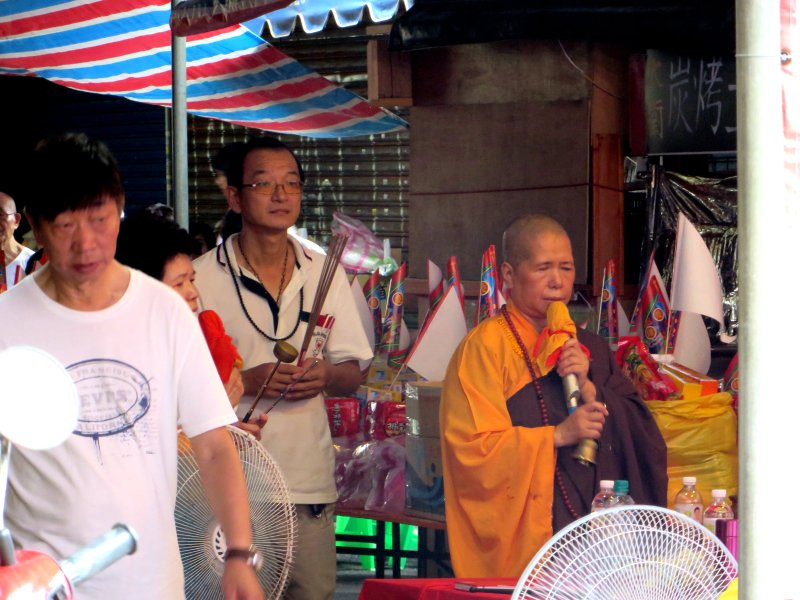 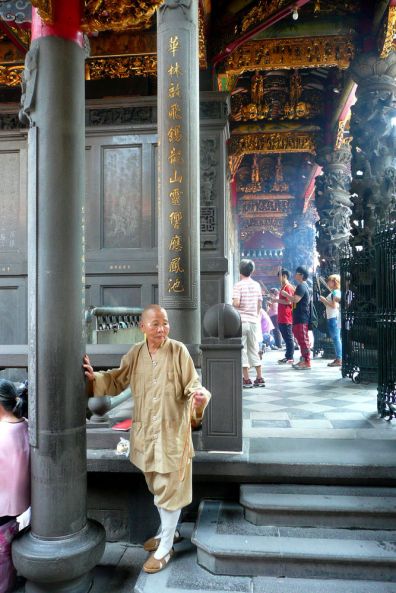 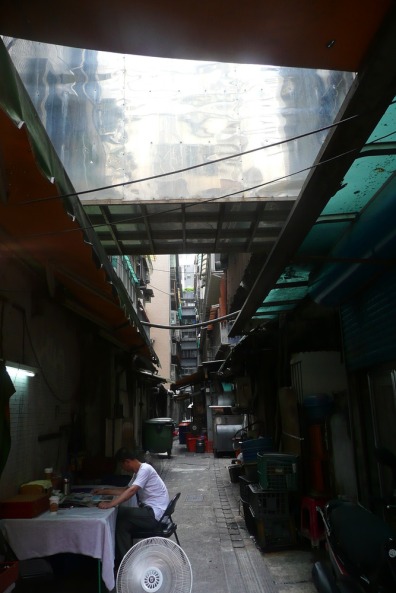 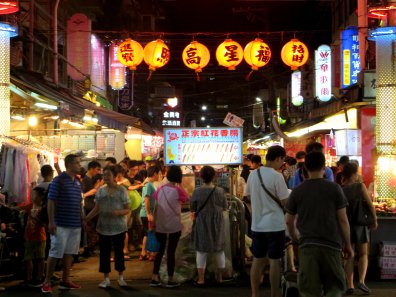 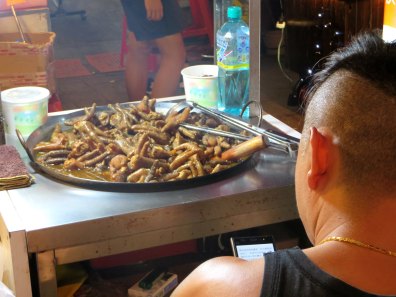 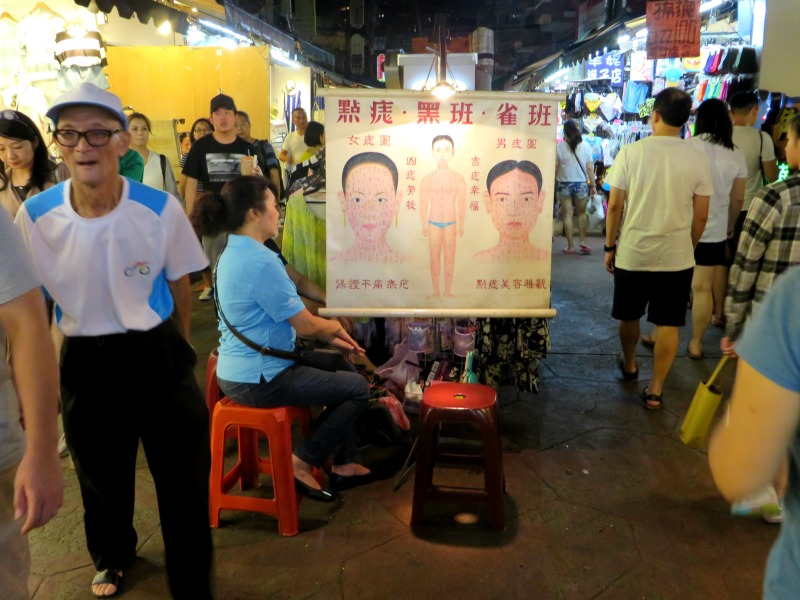