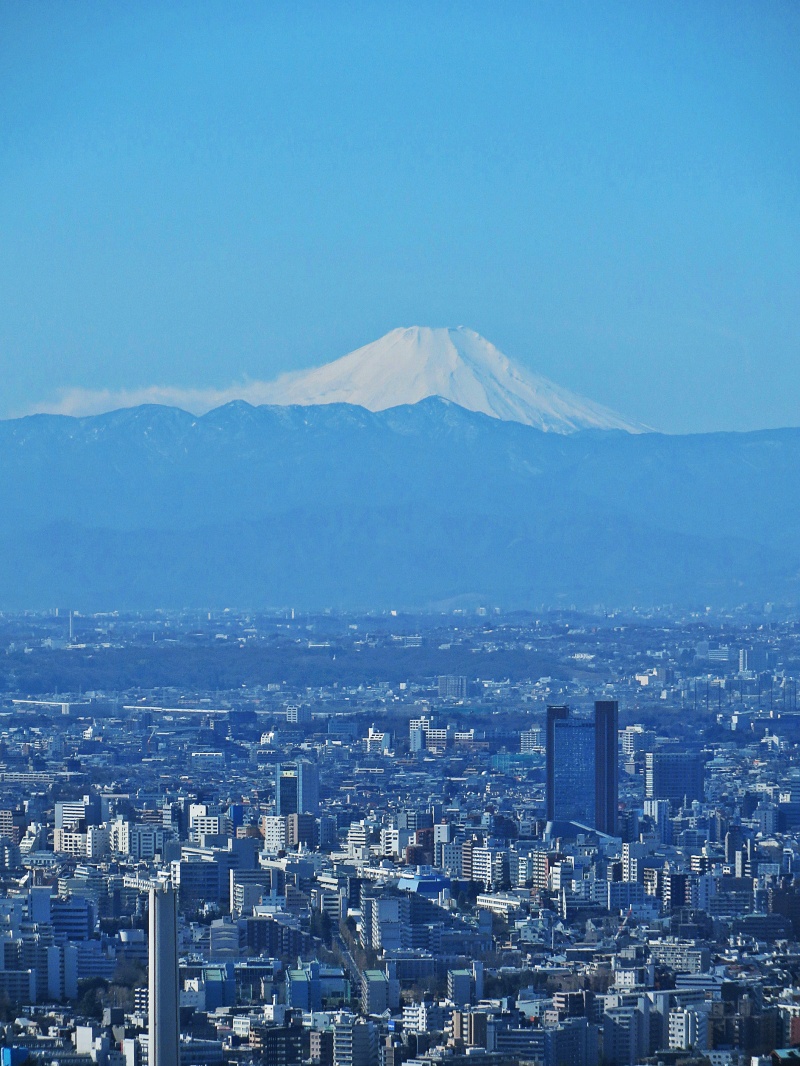 Last weekend I was out at the Mori Art Museum reviewing the new NS Harsha retrospective for Tokyo Art Beat. I’ll hopefully get that article written and published later next week. I’ve always been a big fan of the Mori: it’s a space that never fails to enhance the exhibitions it hosts, not any easy task considering its size. What also makes the Mori special is that admission to the museum also grants you entrance to Tokyo City View on the 52nd floor. Offering 360-degree views over Tokyo, this is perhaps my favourite observatory in the city. 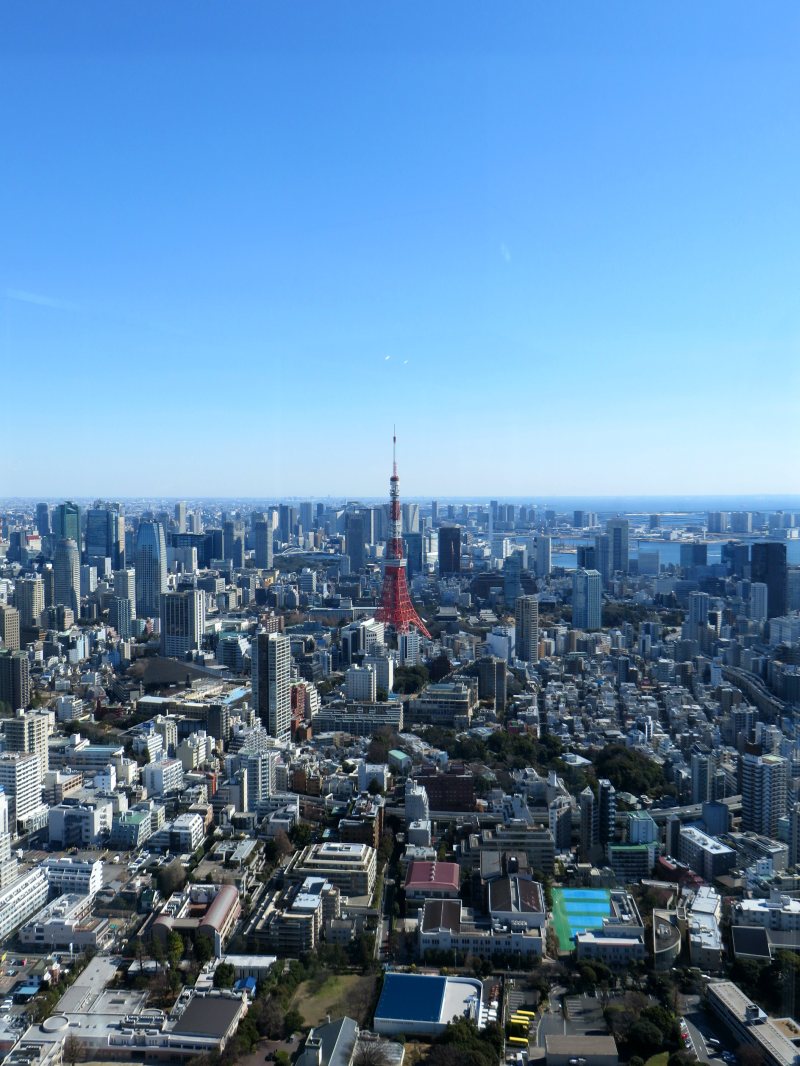 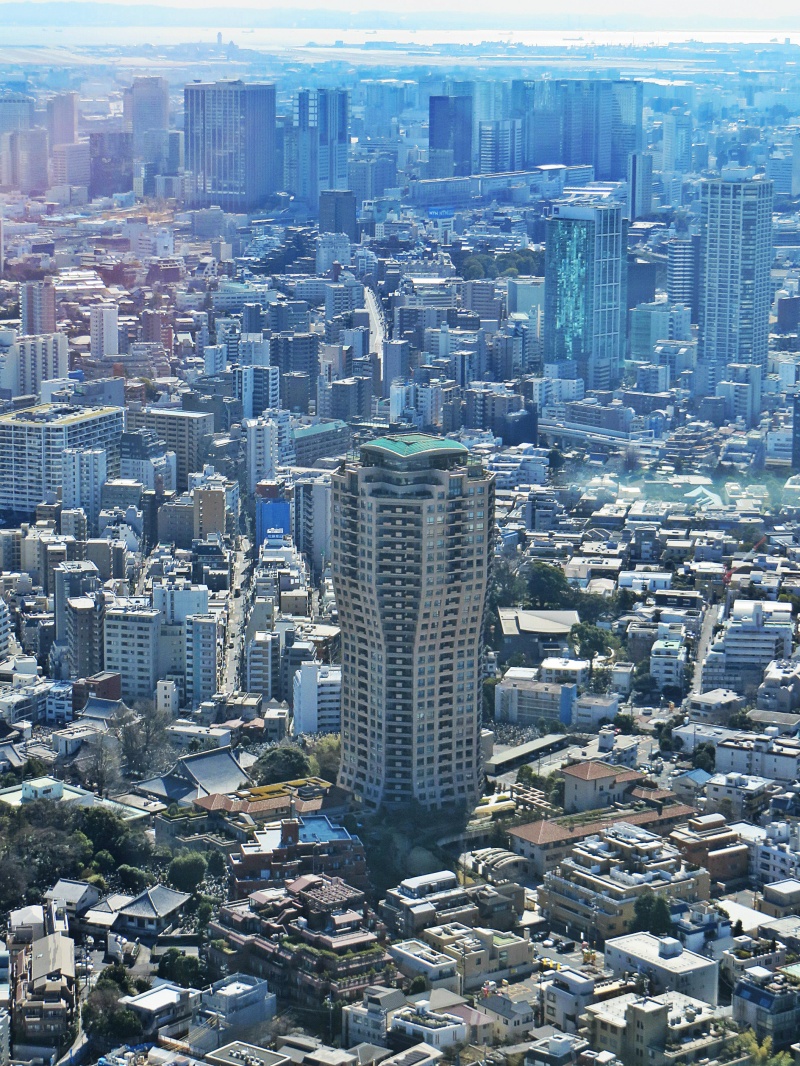 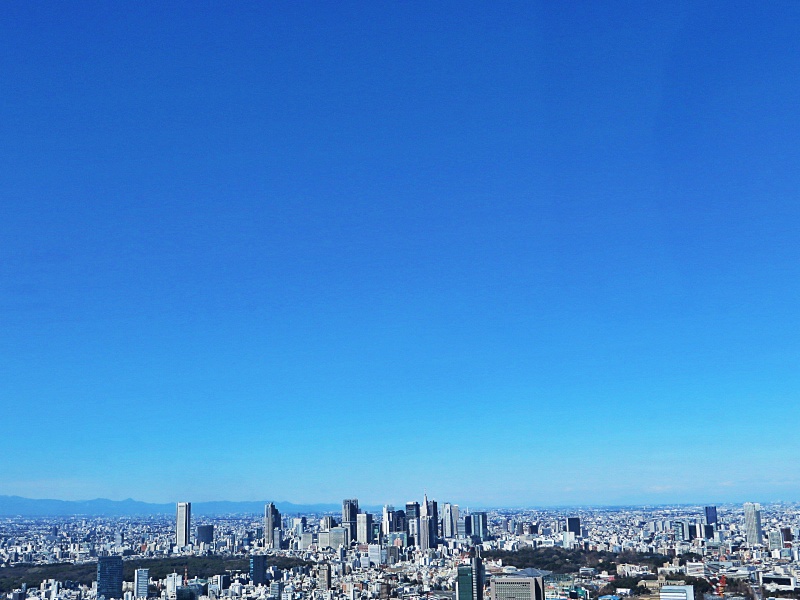 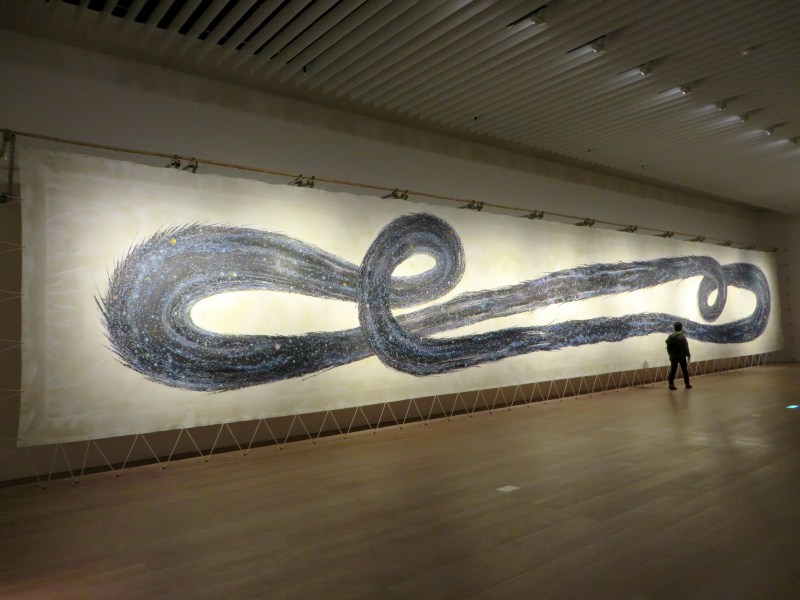