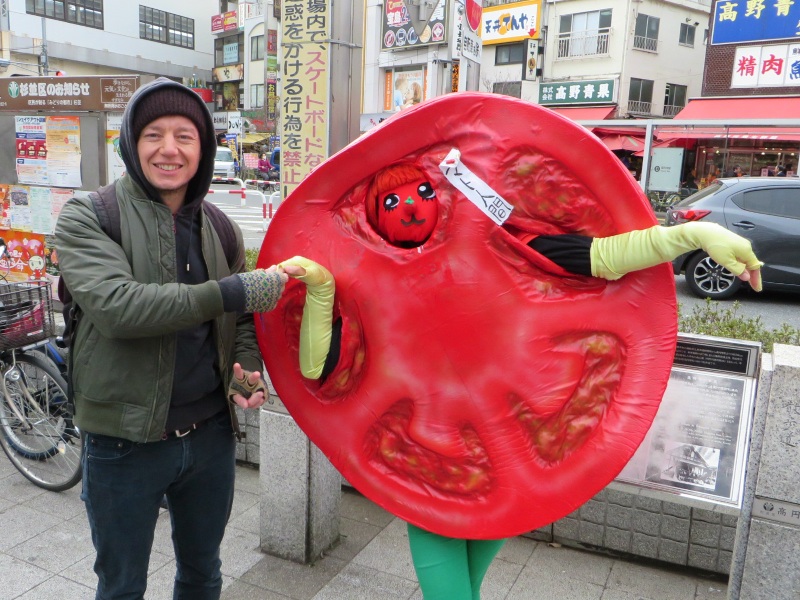 I met a Tomato Woman yesterday. It was love at first sight.

When I first started this blog in March 2012, it was more a collection of daily photos – a diary for myself more than anything – of all the new things I was seeing and doing in Tokyo. As the years went on, these daily things of course became (somewhat) normal to me and so IKIMASHO! matured (is that the right word?) into a site with more specific articles about traditional festivals, certain neighbourhoods in the city and other stuff that interests me – particularly my travels around SE Asia.

There’s always a fine line I think with blogging. You want your readers to get a feel of who you are, but at the same time you have to realise that it’s not really you they are interested in. I know a large percentage of my readers follow me simply because they love Japan, and want to get a glimpse of what it’s like to live here. But at the same time, I think it’s good now and again to share a little bit about life, so that the blog isn’t all just articles and photos. So that’s what this is – a good old fashioned blog post about the last few months of my life, and the next few months coming up. 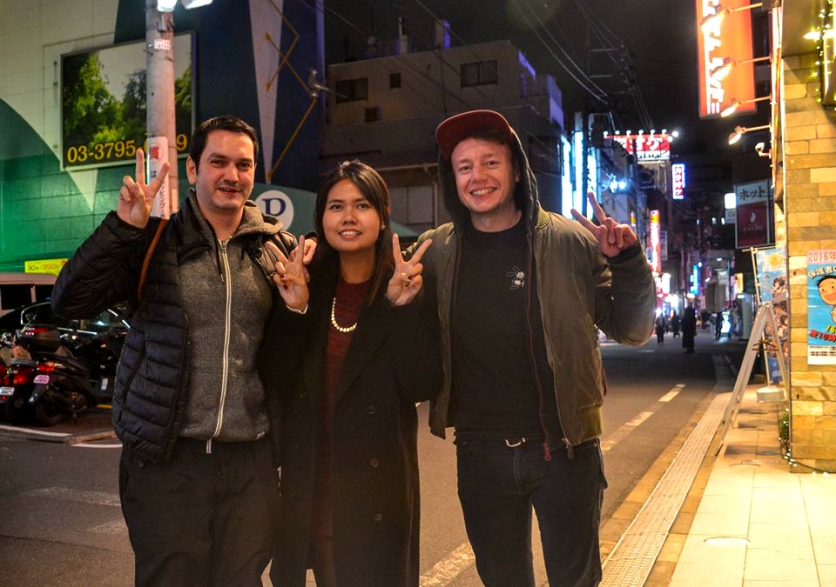 My friends Allan & Fanfan visited me here in Tokyo a few weeks back.

In December I went back to Northern Ireland for Christmas. I had a great time seeing my friends and family. My friends back home will always be rocks; no matter how far I am away I know I can always count on them. Saying that, leaving them and coming back to Tokyo was kinda hard this time. I was pretty homesick for the first few days, but I decided to just work as hard as I could, both in my kindergarten job, and with the blog. Call it distraction, but it helped – and the hard work paid off. The teaching has been going really well, and I’ve managed to organise some cool stuff for IKIMASHO! Next month I’ll be travelling down to Fukuoka via shinkansen to work with the tourist board for a few days, and also do a collaboration with a good hotel. Then at the end of April I’m going to Vietnam for a bit. In between all that there are gigs by The Queers and Teenage Bottlerocket, both of who have guested on this site before. And, I’m also supposed to be interviewing Fat Mike from NOFX here in Tokyo, but I’ll seriously believe that one when I see it…

Here’s to a productive few months: smiles and hard work at my great kindergartens, and exploring more of Japan in my free time. 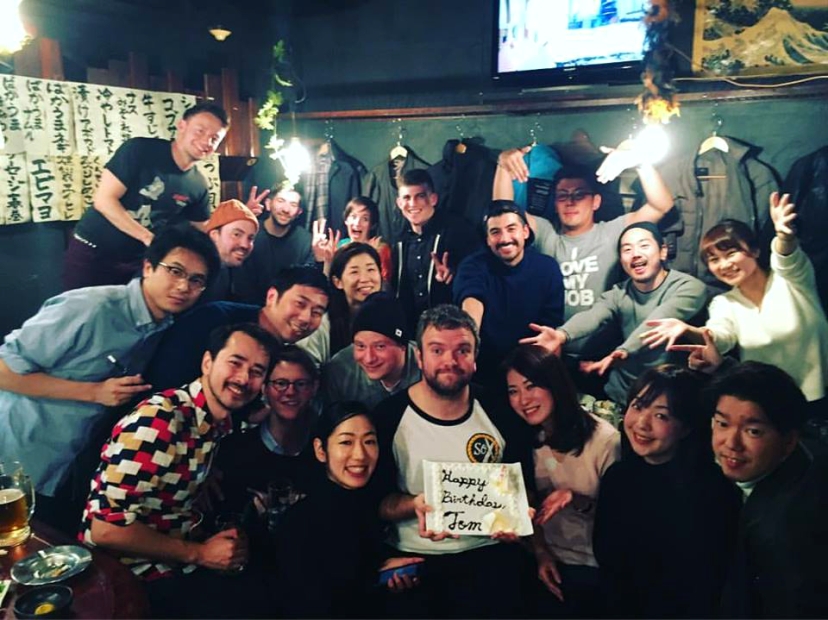 Partying for my friend Tom’s birthday ❤