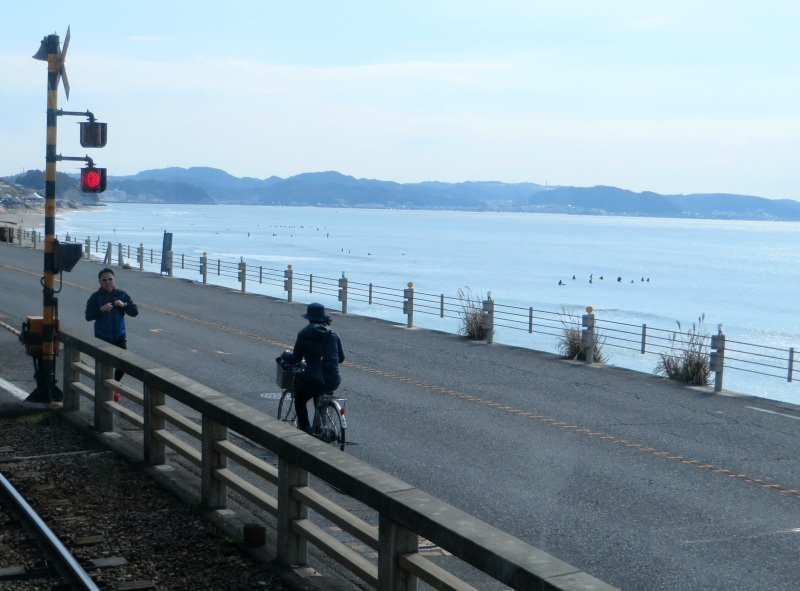 From Fujisawa to Kamakura – with temples and ocean in between

Growing up in Bangor, Northern Ireland, the sea was always only a fifteen-minute walk from my house. Now, living in Tokyo, it’s not as close – but still not too far away! A Rapid-Express train from Shinjuku to Fujisawa takes just 60 minutes (¥540), and from there it’s just a further ten minutes on the Enoshima Electric Railway (Enoden) to the sea. Taking a ride on the Enoden is a day out in itself: a tiny train that serves a small number of stations dotted along the coast. It rides on a track, it rides on the road and it rides by the sea. It’s super cute! And with the special noriorikun day pass (¥600) you can hop on and off as much as you like. Check out this short video I shot below.

Starting off in Fujisawa

Many people choose to do the journey in reverse, starting off in Kamakura and working their way towards Fujisawa. I wanted to do it the other way round because the stations at the Fujisawa end are quieter, and I wanted the leave the crowds of Hase until the end. Also, starting at Fujisawa means less people so you can easily get a spot at the front of the train to take pictures and video. If you are at the front you are directly behind the driver and it feels like you are in the cabin with him. 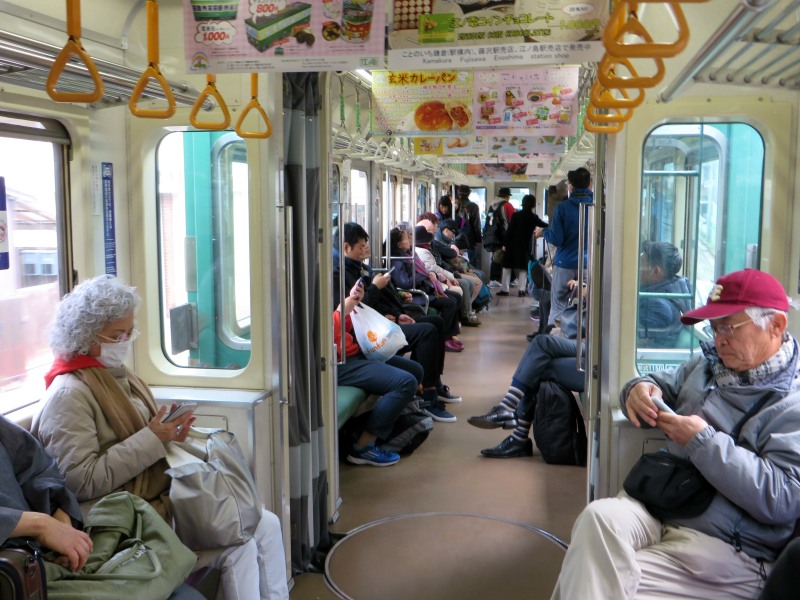 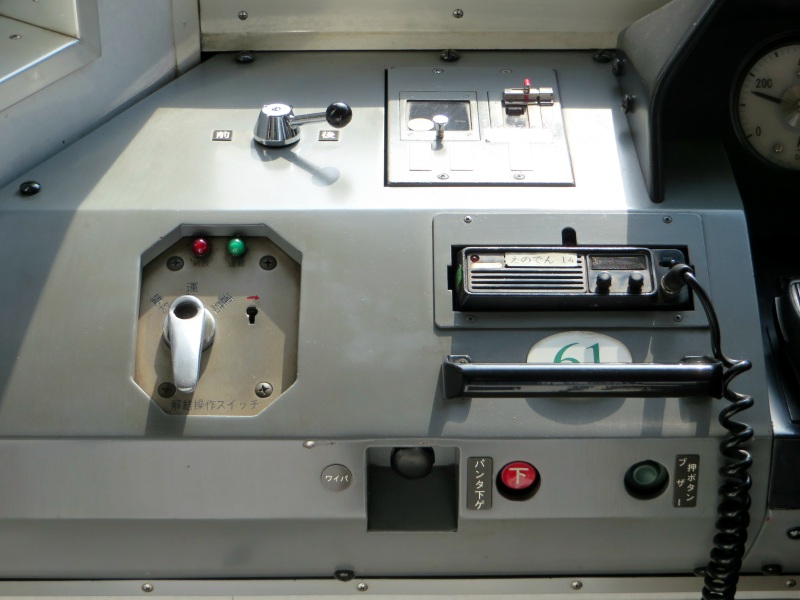 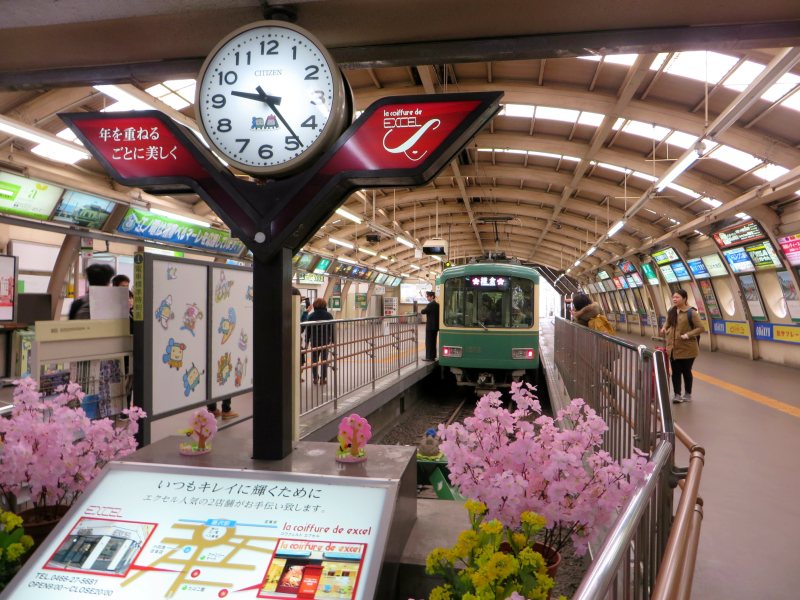 At many points the Enoden is just one narrow track snaking in between houses with not much space at all. Then all of a sudden the track opens up to the sea. Make sure you get off at Kamakurakoko-mae to take in the views. The sea is literally just across the road from the station, and on the day I went there are a load of surfers out in the water. Stations on the Enoden line are actually only 1km apart from each other, so I walked from Kamakurakoko-mae to the next stop, Shichirigahama and rejoined the train there. I got off at Inamuragaseki so I could climb up to the viewpoint at the top of the park, overlooking Enoshima island and Fuji. Alas, no Fuji view for me that day! 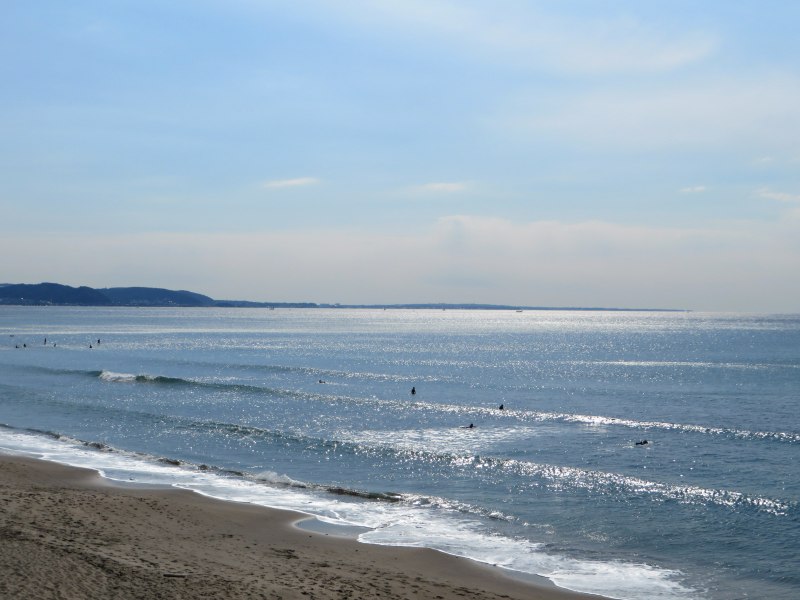 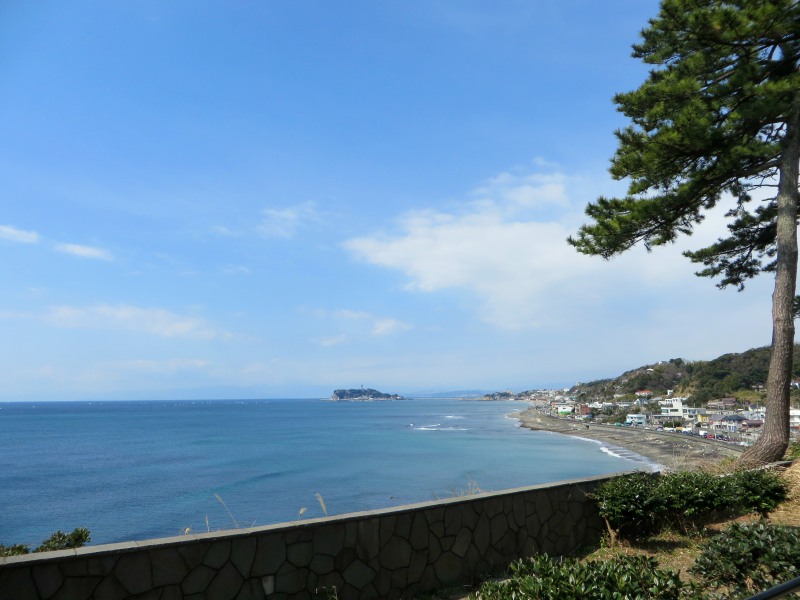 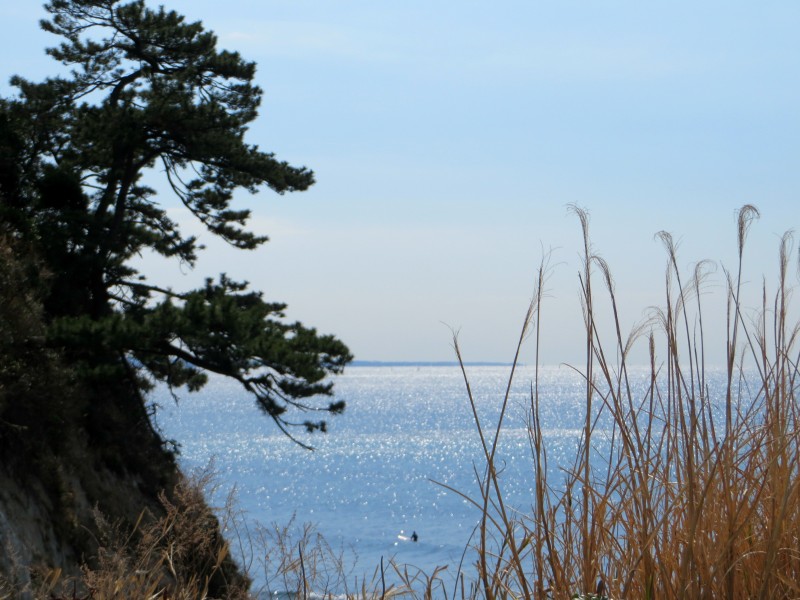 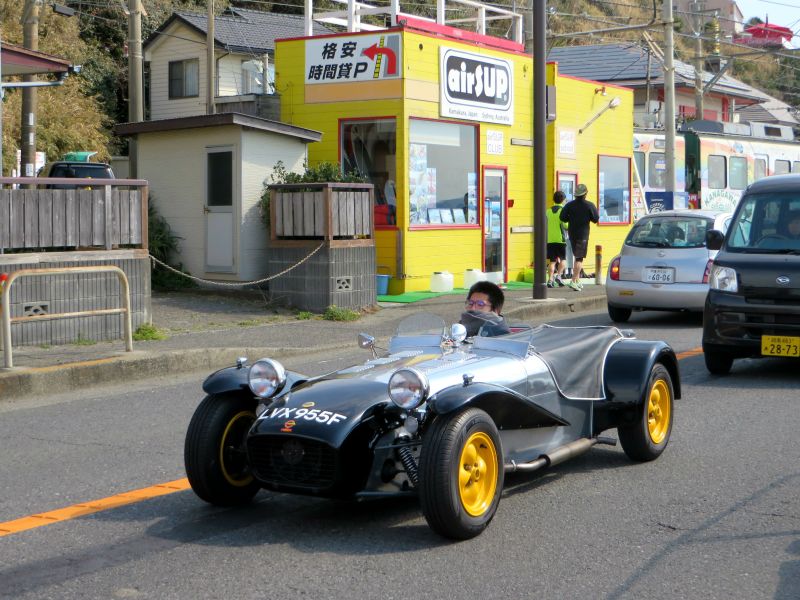 I got off the train at Gokurakuji for a walk about. As well as a small temple there’s a nice vibe to the place, with local people standing about chatting and lots of trees. There are a few quaint little coffee shops as well as a place to buy ice cream. From here I decided to walk again in the sun to the next stop, Hase. 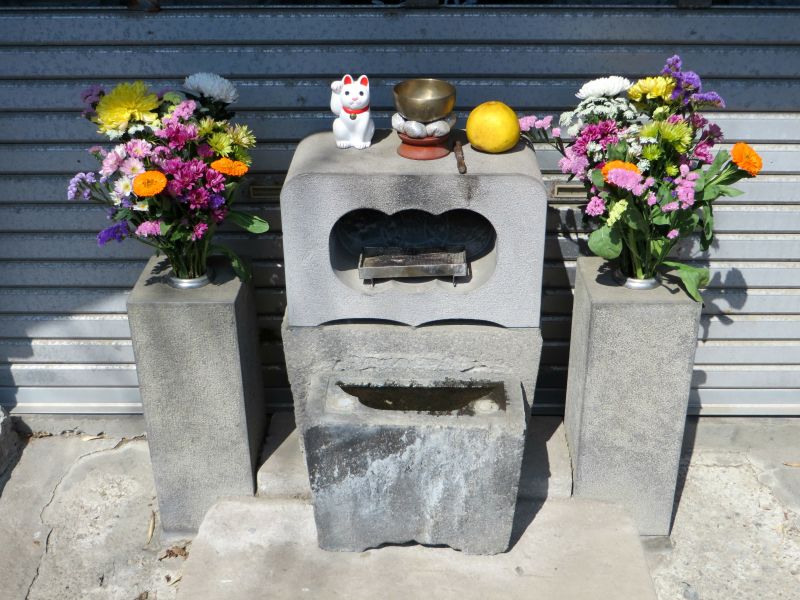 A Glimpse of Old Japan at Hase

Hase (pronounced Ha-say) is the most popular station on the Enoden line, and therefore the busiest. While walking about the other stations you may be the only foreign visitor, at Hase you will most certainly see a number large tour groups. I had already been to the Great Buddha a few years before and so I skipped it this time, instead choosing to visit Hasedera Temple (¥300). While in Hase I ate some dorayaki – a cake that is basically two little pancakes sandwiched together with a sweet paste inside (¥180). Did you know it’s Doraemon’s favourite food? I’m glad I saved Hase to last as once I was done with the crowds all I had to do was make the short journey back to Fujisawa (to get the most value out of the day ticket!) and then head home. I left the house at 8am and I was back in Tokyo at 2pm to write and do other things. I now realise how close the sea really is – and I’ll definitely go back soon! 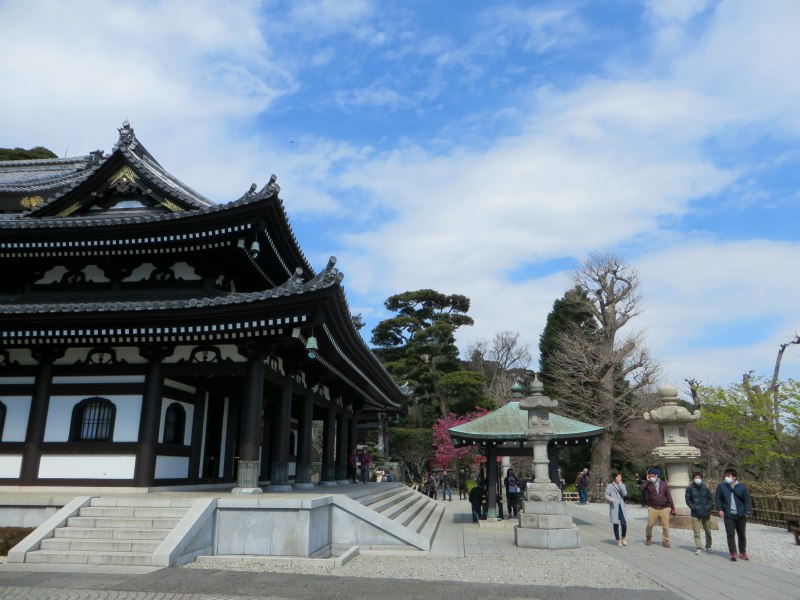 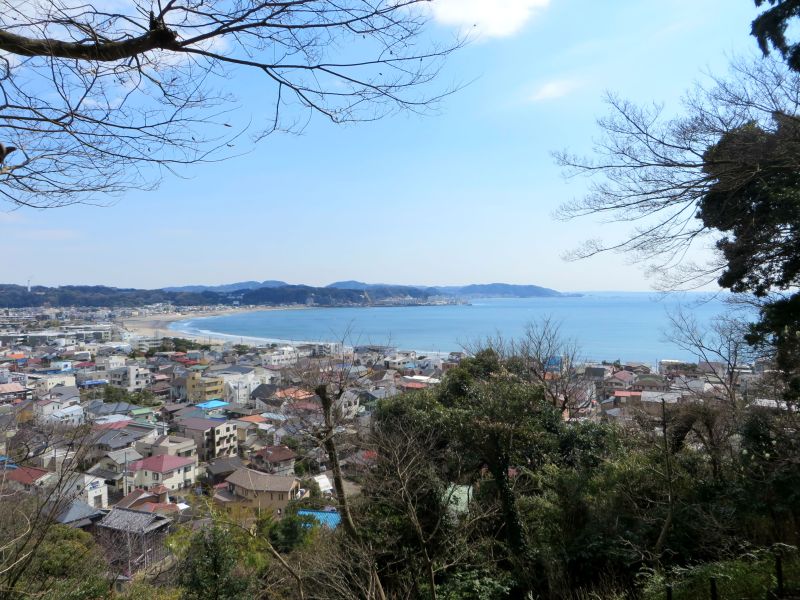