The time is 3am, Monday morning, and it feels as if my house in Tokyo is about to collapse. A typhoon is moving through Kanto, and while not severe enough to cause any real damage, it’s enough to keep me awake wondering when (if…) it will pass. I eventually fall asleep, only to awaken in total silence – the typhoon has moved on, taking with it every single cloud in the sky. The phrase “calm before the storm” is one you may have heard before, but in reality it should be the calm after the storm. By 8am the sky is as blue as any I have ever seen, and so Miss IKIMASHO and I head off to Kamakura for the day to be by the sea and check out a bizarre traditional festival which I will write about soon.

Our first stop, however, is Hokokuji Temple – a quiet temple in the middle of nowhere, and one that Naoko has wanted to show me for a while. Built in 1334 on the outskirts of Kamakura, the quiet temple grounds slope upwards, featuring ancient rocks covered in moss, and little stone ponds for lazy fish to swim. And while the temple is beautiful in its own right, it’s what lies out the back that makes it really worth visiting: a dense grove of 2,000 moso-bamboo trees, the biggest species of all bamboo.

Nestled within this vast bamboo sea is a tea shop where you can drink matcha (Japanese green tea) while watching the trees gently sway all around you. It’s as Japanese an experience as you are ever likely to get. 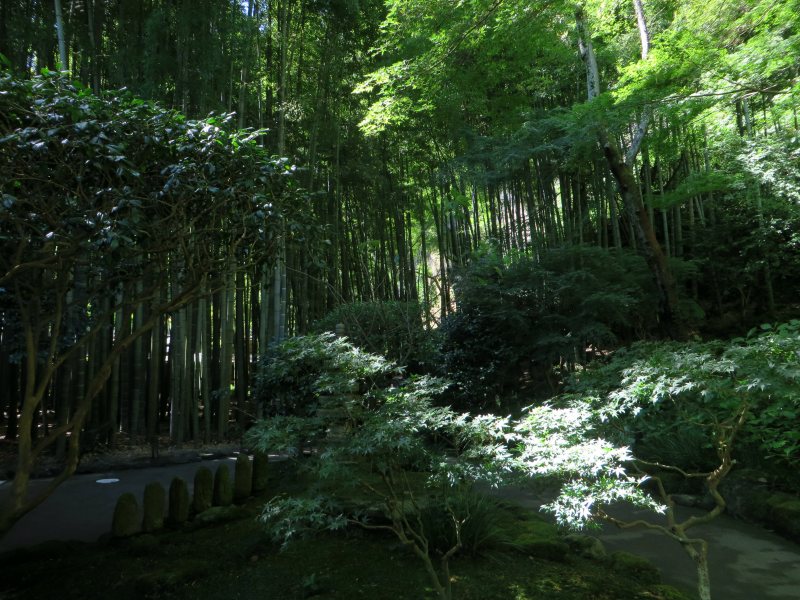 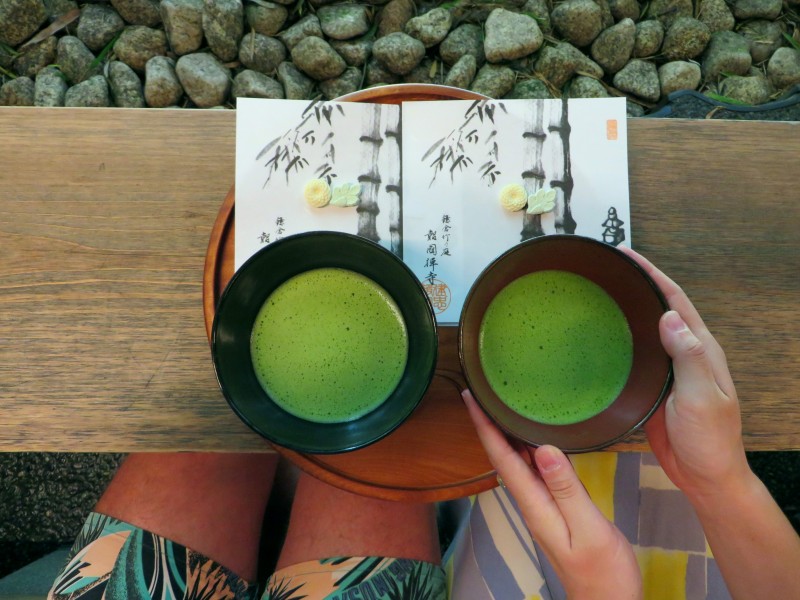 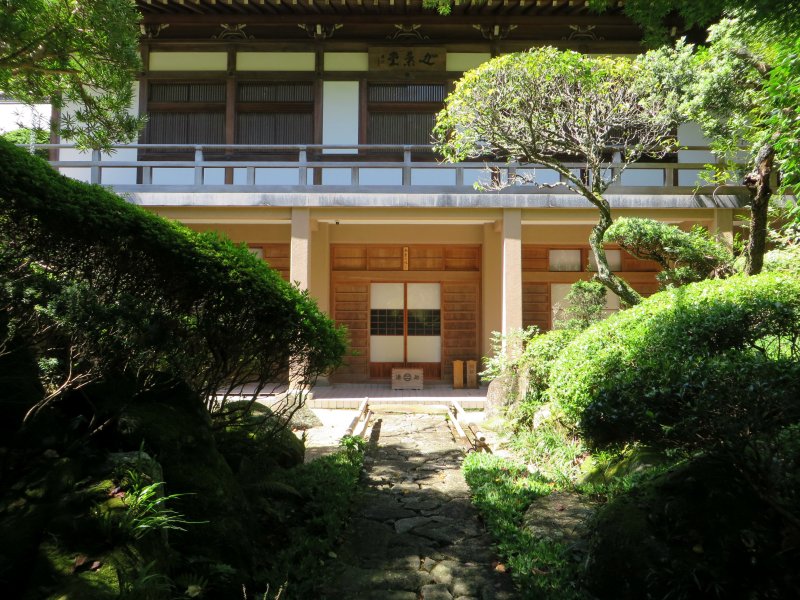 To get to Hokokuji, take the East Exit from Kamakura station and then catch a #23 bus, getting off at Jomyoji. Entrance to the temple is free, but to visit the bamboo it costs ¥200, or ¥700 if you want to drink some tea.