And just like that, as if in the blink of an eye, another year has passed us by. I like this particular haiku by Issa as it evokes images of quiet refuge and reflection during the winter months. Indeed, right now I am sitting in my living room quietly sipping hot apple juice as the rain falls outside.

Most of my friends have left Japan for the holiday season, either to go home or fly off to warmer climes. We will stay in Tokyo this year, and while last night’s start to my winter vacation wasn’t exactly festive (watching Bong Joon-ho’s latest Korean thriller, Parasite), tonight we will build a gingerbread house and stick on some Christmas music. (EDIT: we have just started building it, and chaos has already ensued with me spilling icing everywhere and collapsing the walls. Mrs IKIMASHO isn’t happy.)

Despite updating the IKIMASHO Facebook page regularly, it has been almost a month since I wrote on here – the longest gap I have had on the blog I think since its creation way back in 2012. Practicing/performing for my school’s Christmas performance took up a lot of time and energy, and a lingering cold meant I didn’t do much writing in December. But we did go out a fair bit, exploring new areas in Tokyo and eating some good food. We will also travel south down to Hiroshima and Onomichi later this week – so while my published posts may have slowed down a little of late, my life certainly hasn’t.

I continue to love this city. Cliched as it sounds, Tokyo really is a beautiful mix of contrasts, and this was no more apparent than a few weeks back when we found ourselves walking around a lush valley in the morning, then on top of a skyscraper just a few hours later. This was the scene at 8am, surrounded by trees and silence in Todoroki Valley. 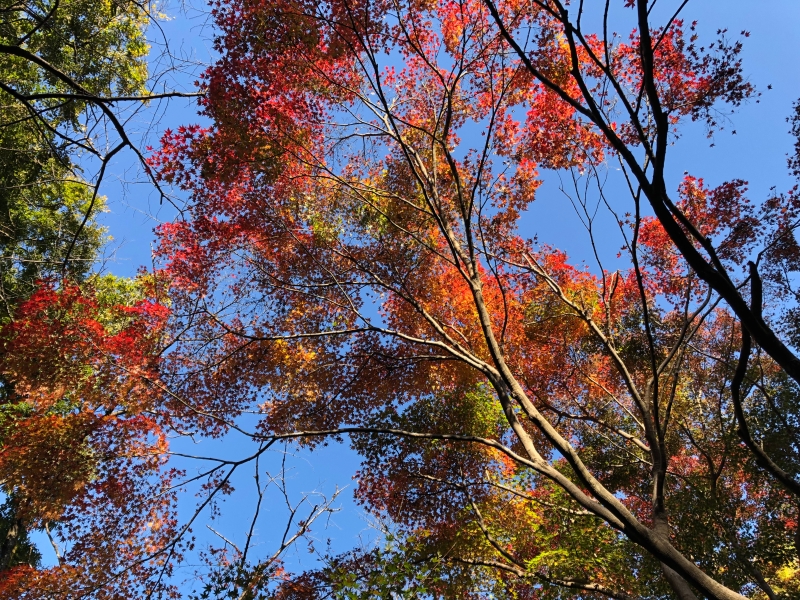 Leaving Todoroki at 9am, we arrived at the Mori Art Museum just in time for it opening at 10am. With clear skies, we were able to see Mount Fuji from the observation deck, and then meandered around the Mori’s current exhibition, Future and the Arts – exploring how cities, and indeed humans, will appear in the future.

After nearly eight years here (holy shit, how did that happen), there are moments where I am still blown away by both the complexity and simplicity of Tokyo. This particular little morning of contrasts was one of those moments – and by the time we left the museum and ate lunch, it was still only 1pm. It felt like we had done and seen so much in the space of just a few hours. 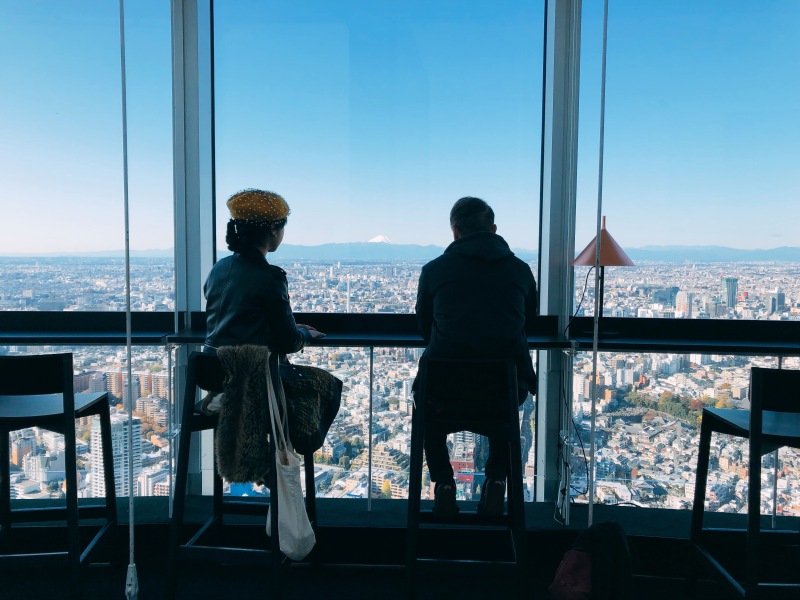 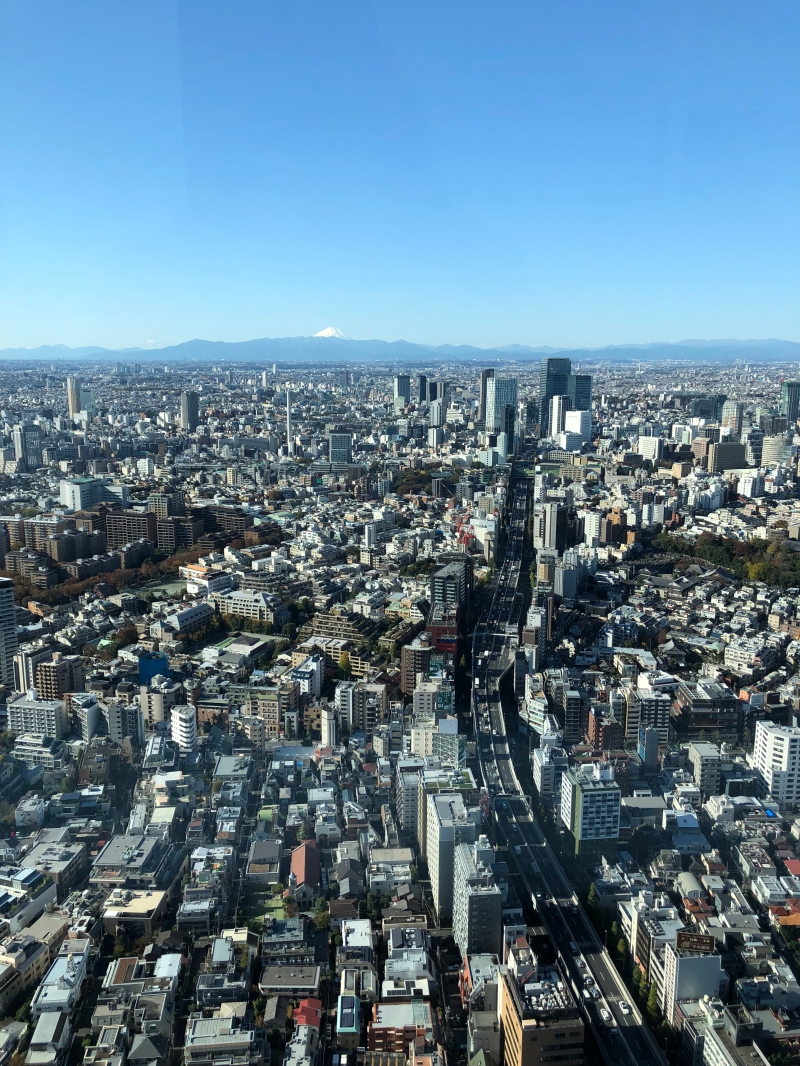 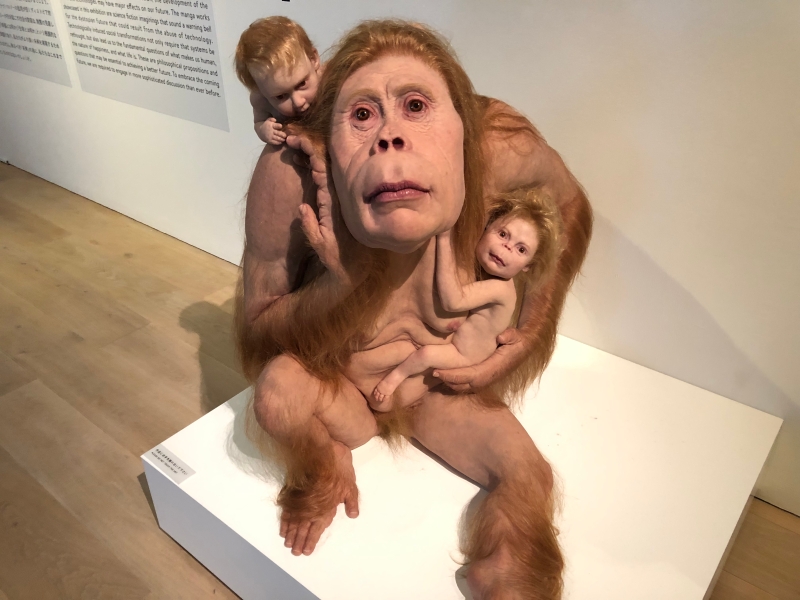 My next post will be an end-of-the-year round-up to close out 2019, and then there will be some posts focusing on our time down in Hiroshima. Please follow on Facebook for daily photo updates, and of course feel free to drop me a comment below so I know I’m not writing to the wind. For now, I hope everyone has a wonderful Christmas – and here are a few more random photos from December. 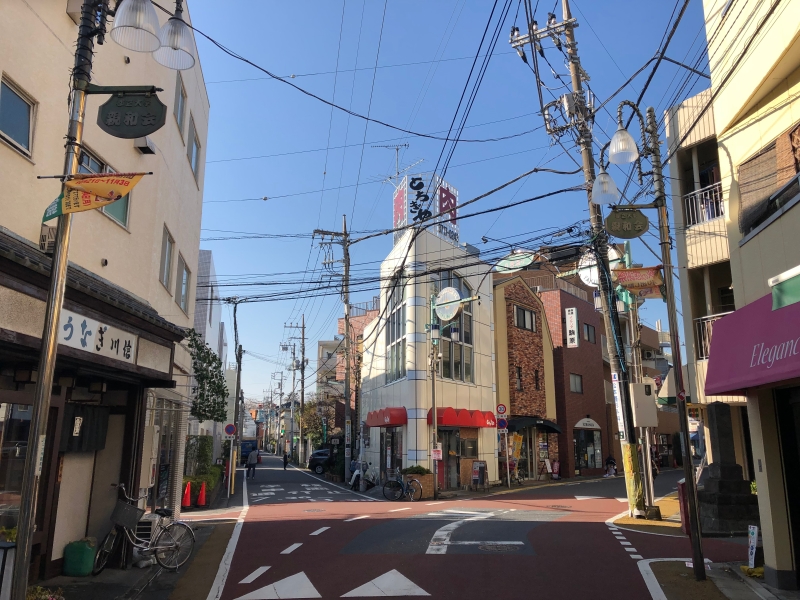 Sometimes these local neighbourhood shops are so small – bicycle for comparison! 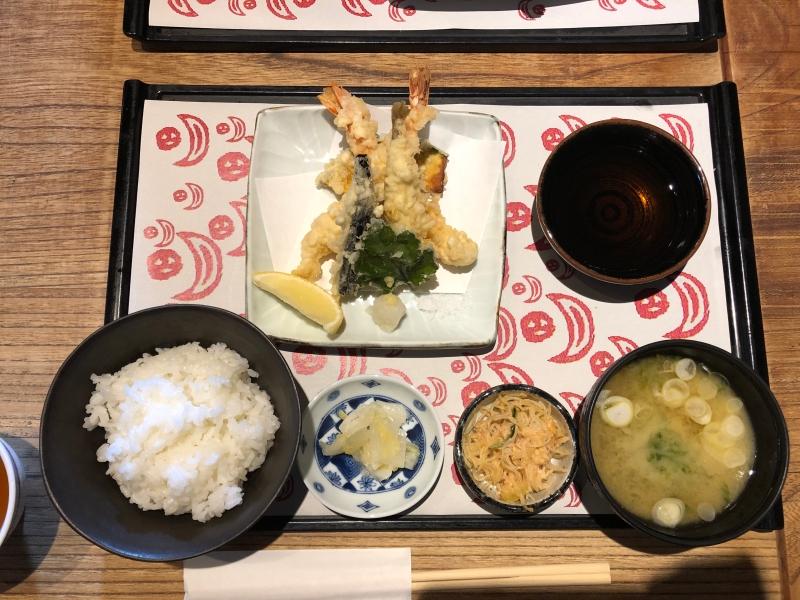 A cute cafe interior. Watching the world go by.

Everything in its place, even if it is in slow decline 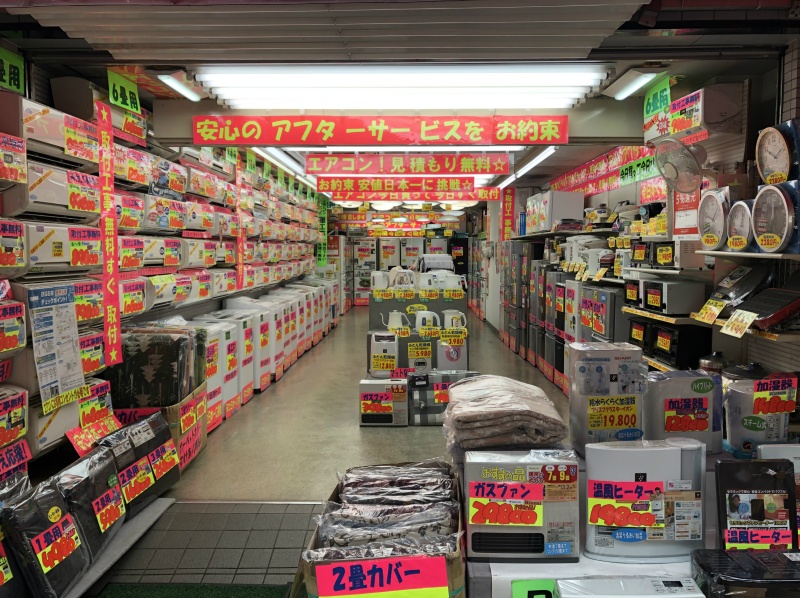 Imagine working in here with a heavy hangover

I love how in America if a restaurant is busy there will be a load of cars and motorbikes parked outside, but in Japan it’s bicycles ❤ 🙂

The scene in our Tokyo apartment