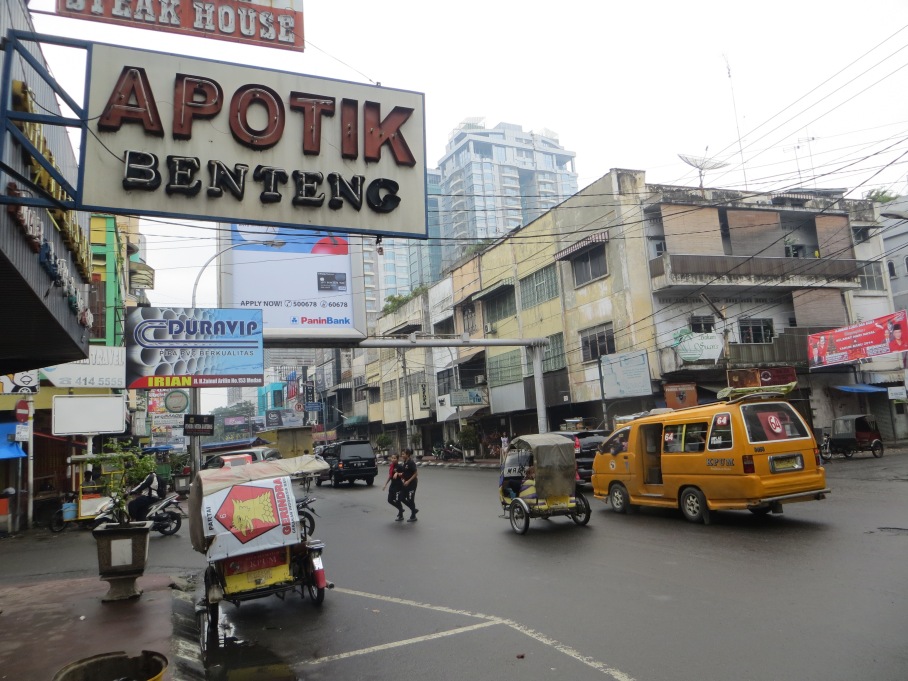 Nice for a visit, kind of. Would I want to live here? Hell no.

Quite often when I travel to new cities I judge them by whether or not I could live there. Kuala Lumpur has a great food scene with unrivalled access to the rest of SE Asia. Bangkok is crazy busy, but in a nice way. Even Denpasar in Bali, which is certainly more grubby than the other two cities, has a certain charm hiding behind its chaotic filth. Then there’s Medan – a city which in ancient times was built on a swamp. And unfortunately, not much has changed.

Medan is the capital of the North Sumatra province in Indonesia and also the fifth biggest city in the country. It is a place still unfrequented by western tourists, with the majority of visitors simply using it as thru-point to travel elsewhere in Sumatra. It’s easy to see why, as the city offers no real incentive to stay. Now, I know that many would argue that a city with no foreign visitors is the ideal place to visit as it means it is unaffected by tourism and offers you chance to experience ‘real life’. This is all well and true, but only if that real life is actually worth experiencing. The majority of the streets are lined with drab hole-in-the-wall shops, many of which are auto-repair businesses to service the many becaks you see trundling around the city. Places like Phomh Penh in Cambodia and even Kota Kinabalu in Borneo don’t have that much offer in terms of things to see, but they are fantastic to just stroll around. Truth is, Medan doesn’t even offer that. There’s just not much to enjoy here. 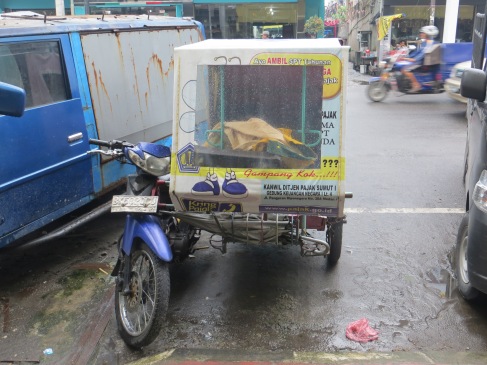 One of the unique features of Medan are the motorized rickshaws or ‘becaks’. Unlike the Javanese rickshaw, the driver sits on right side and it’s motorized. The fare of riding a becak is relatively low and is usually negotiated beforehand.

Medan is more chaotic and has more litter than Jakarta or Denpasar. Open sewers abound, and you have to watch your step when you’re walking about. The city enjoys (read: endures) a tropical rainforest climate with no real dry season. This is OK when you are visiting a region with lush forests or if you are in Bukit Lawang and the surrounding national parks. But if you are in a city with limited infrastructure, and it’s raining heavily, it’s all the more grim. It’s as if the dirt is being powerhosed off the buildings by the rain and on to the street. Oil and petrol from old mopeds shine in puddles, and those aformentioned potholes bring the rats.

Any place is worth visiting once. And I’d certainly revisit Medan if I knew a local who could show me the best places for food. (For this reason, I guess Medan would be a great city to couchsurf in.) Granted I was only there a few days, and I know it is hard to judge a place by only being there a short time, but from what I did see would I want to live there? Hell no.

Medan is the gateway to North Sumatra and unless you are travelling overland from the south it’ll probably be your entry point when visiting the region. (High-end hotels are very cheap here, around £40 for 5-star options. For a list of decent hotels click here.) Medan is well serviced by Air Asia and when you exit the airport there will be all sorts of touts willing you to drive you further afield. I actually drove straight from the airport to Lake Toba after I was stranded at Medan Airport waiting for my bag that got lost en route from Tokyo. But that’s another story.

Other posts from Sumatra:

Japan to Sumatra: The most insane day of travel I’ve ever had.

The day I drank with Sumatran gangsters in the jungle.

Drinking blood with the Bataks: Christmas Day in Sumatra. 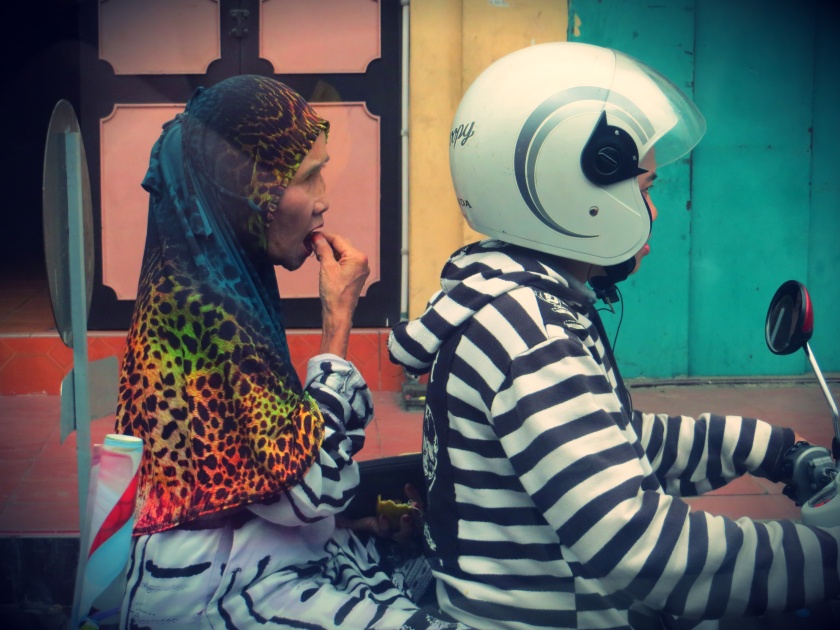