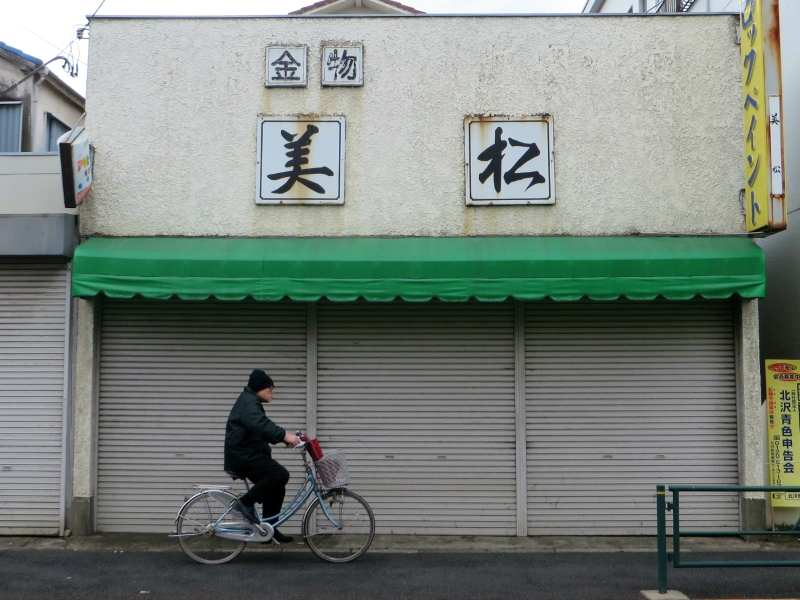 Like many teenagers, my first introduction to Tokyo was through Katsuhiro Otomo’s AKIRA. I watched and rewatched Tetsuo and Kaneda’s motorbike chase scene through Neo Tokyo’s narrow alleyways and towering skyscrapers. When I finally visited Tokyo for real in 2003, this is the city I wanted to see: dark, mad, futuristic, alive. A place that seemed a million miles from my small hometown in Northern Ireland.

Thirteen years on, however, and the Tokyo that interests me now is very different from the neon fairy tale I once daydreamed about. These days, I spend the majority of my time hanging out in small suburban areas, away from the crowds, away from the skyscrapers. I prefer early morning to late at night. I can count on one hand the amount of times in the last few months I have bothered venturing into densely populated areas such as Shinjuku or Shibuya. I guess this is called getting older? Who knows.

Around three years ago I was very much into documenting Tokyo street art – especially the sticker bombing scene that is still thriving in the city. (I wrote a bit about it for Tokyo Art Beat here.) However, I feel there are just so many people taking pictures of this kind of stuff that it has become somewhat diluted. For me, the ‘cool’ side of Tokyo isn’t in its urban ‘street’ scenes, but in the simple things that we walk past every day: the half-closed shutter; the bicycle that has been left out to rust; the empty sake bottles sitting outside a house. This is what Tokyo means to me.

There’s a nice soundscape blog that I check out from time to time called World Listener – a field recordings site based in Tokyo. It aims to showcase what it refers to as the ‘Neglected Ordinary’, a phrase I love, which sums up what I am talking about. This neglected ordinary is what makes Tokyo what it is, and why I like it so much. These photos I took all around Setagaya-ku. 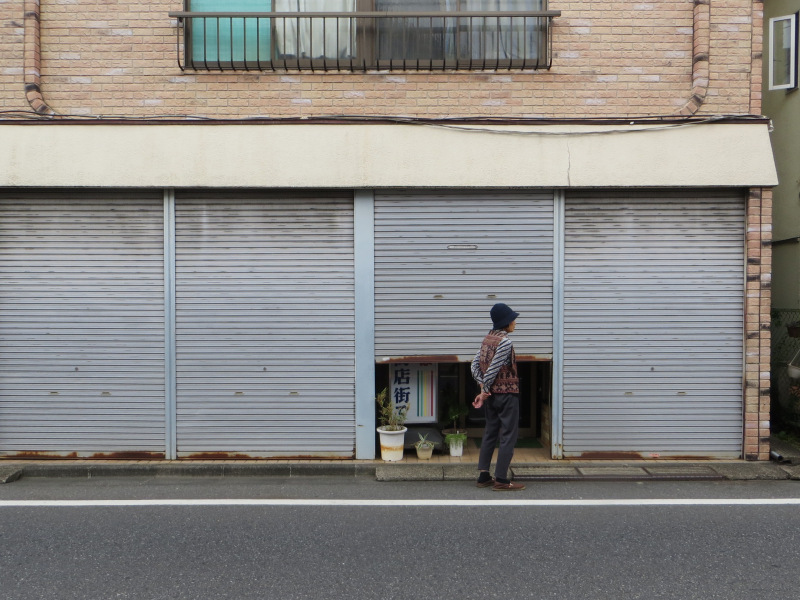 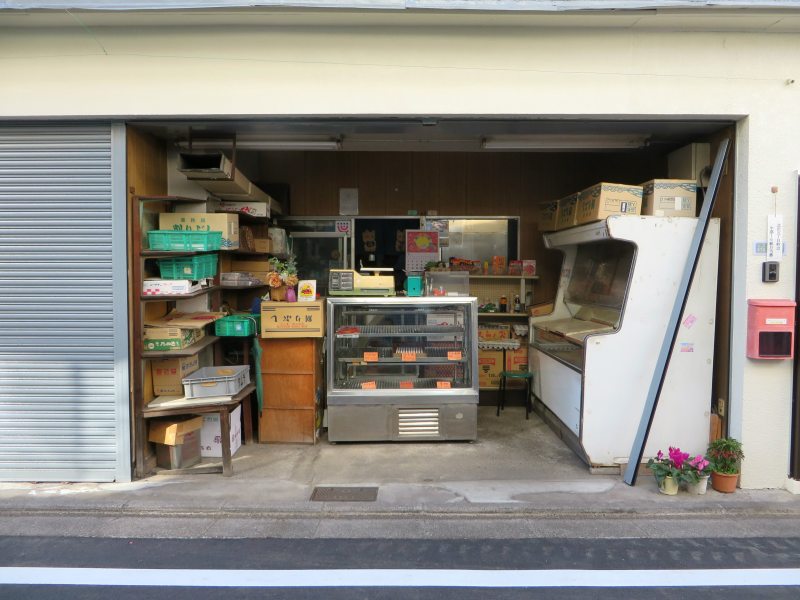 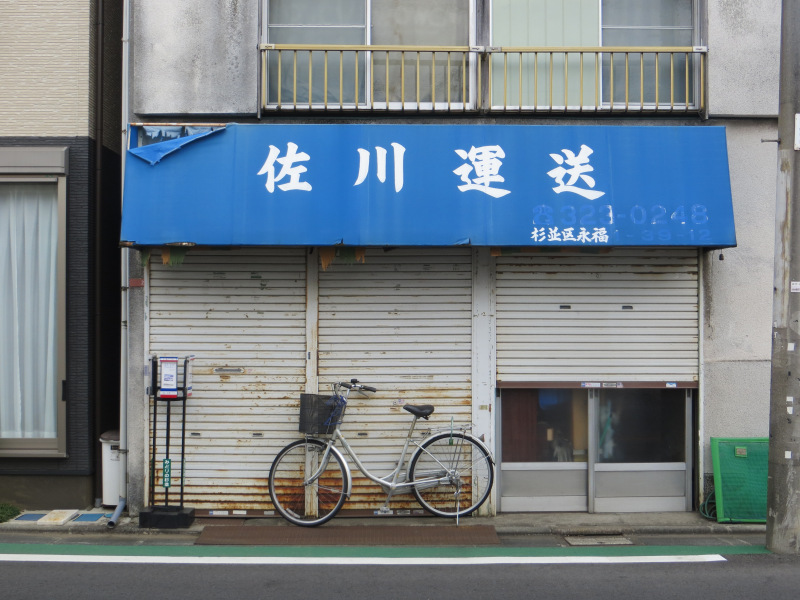 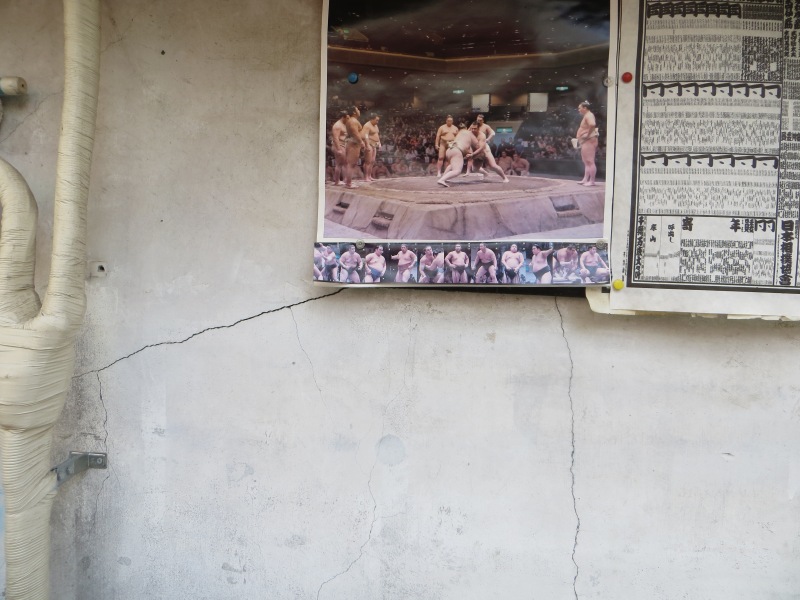 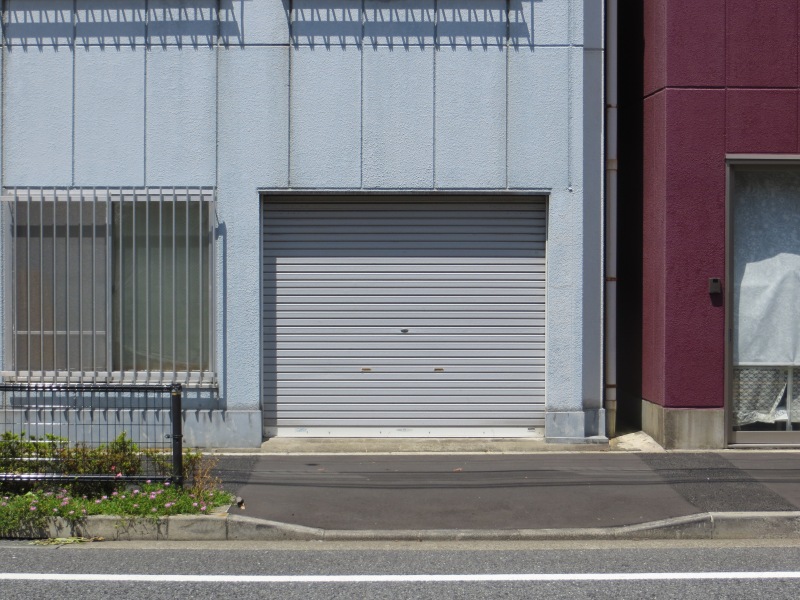 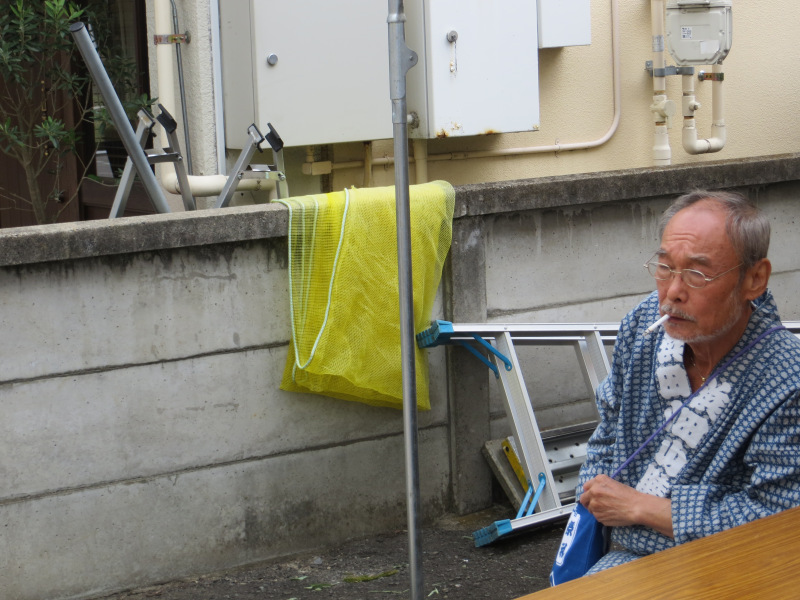 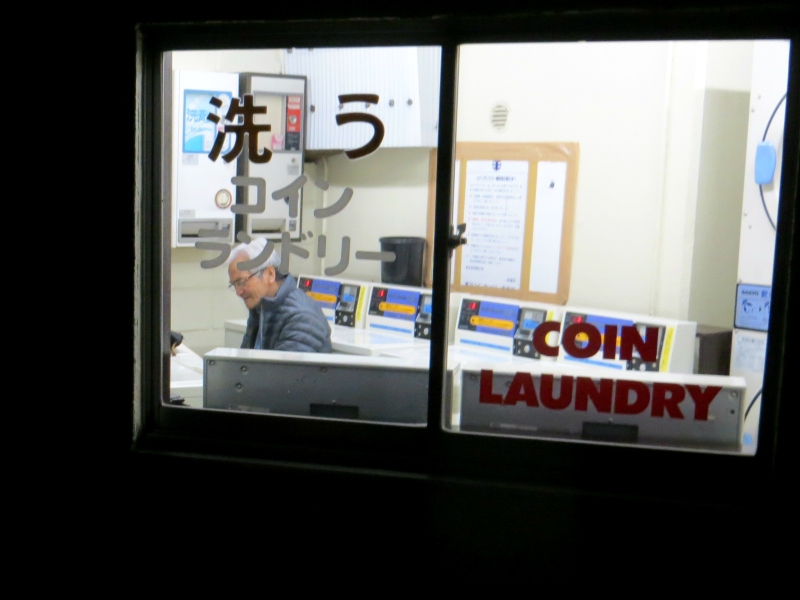 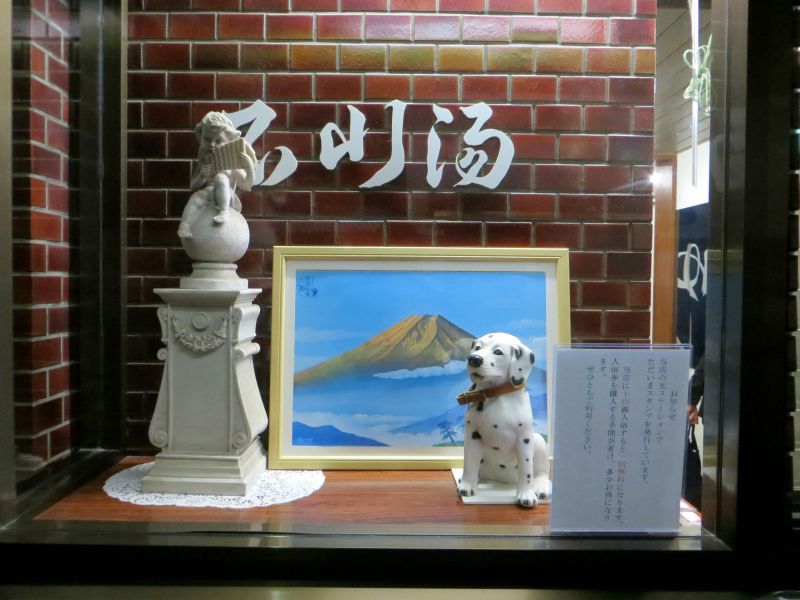