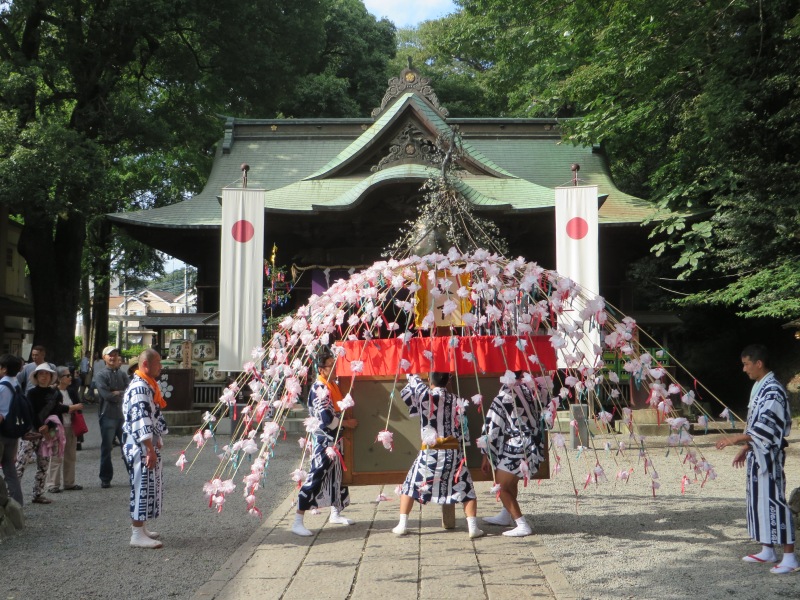 Spinning around in suburban west Tokyo

A few weeks back – in my continual pursuit of weird and wonderful Japanese traditional festivals – I ended up in Yaho, a small town in Kunitachi, west Tokyo. Unassuming in its appearance, Yaho is made up of a small network of residential streets and a run-down shotengai (shopping arcade).  Despite its sleepy vibe, however, Yaho is also home to an incredibly old and beautiful shinto shrine, Yabo Tenman-gu, which dates back more than one thousand years to the Heian period. The shrine itself is little known to the citizens of Tokyo since it is located deep in the western suburbs. So why then should such an ornate shrine exist in such a quiet location? Well, neighbouring Fuchu was once a post on one of the famous roads that radiated from Tokyo, making this whole area the centre of the Kanto province.

Knowing that a festival was happening in Yaho that day, but not knowing much about it, I descended the stairs at the station only to find myself among hive of activity. Men in traditional yukata (casual summer kimono) were split off into groups, preparing to hoist up and carry huge poles laden with artificial flowers. These hana mando, as they are known, can weigh up to 160kg – and so as a show of strength the men take turns to lift them, spinning around and around to create a hypnotic spectacle.

Over the course of the next few hours, each hana mando team spun its way to Yabo Tenman-gu shrine where even more festivities were taking place. Boys caked in white makeup and dressed in ancient attire walked alongside Tengu goblins, as men from the local neighbourhood drank beer and competed to carry the huge flower contraptions up and down the temple stairs. As it turns out, this Grand Festival happens just once every five years so I feel pretty lucky to have seen it. Video followed by photos below. 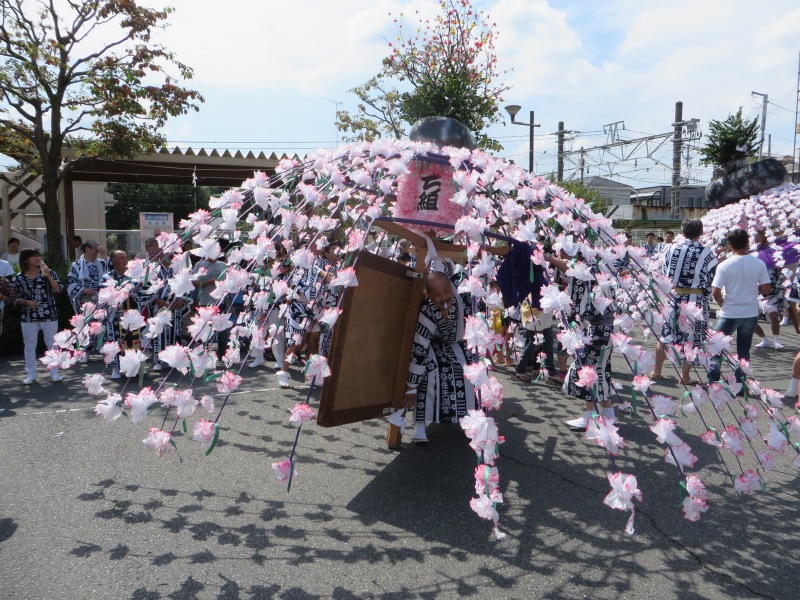 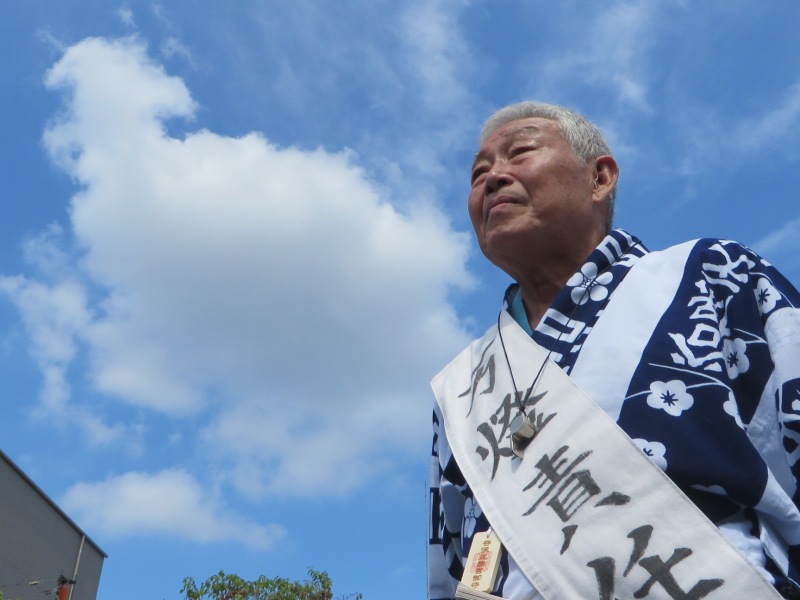 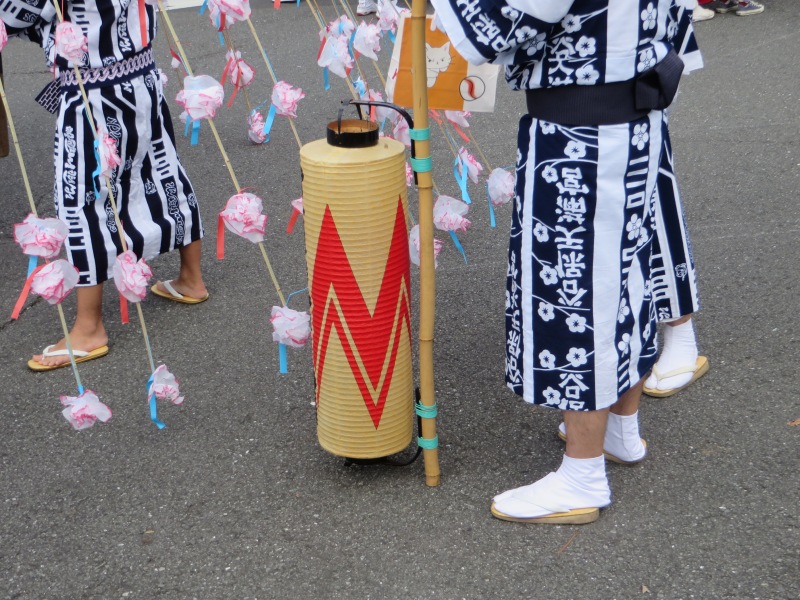 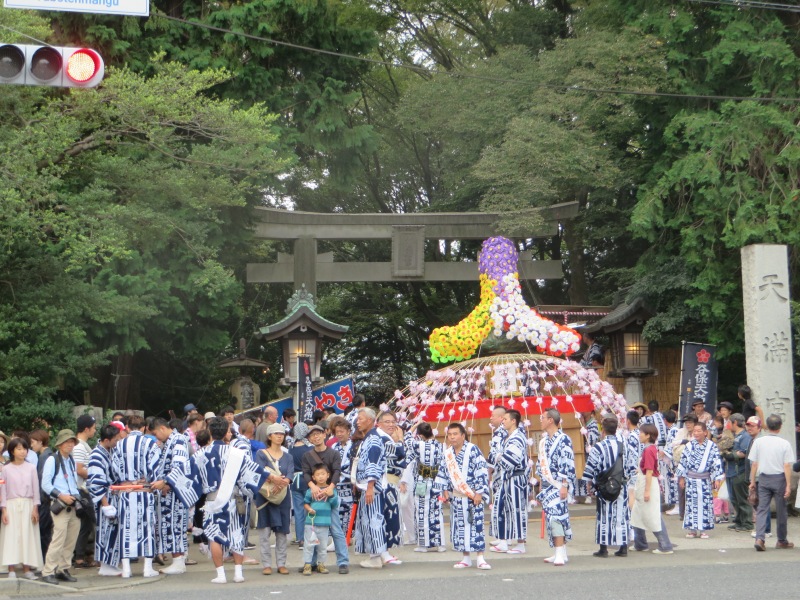 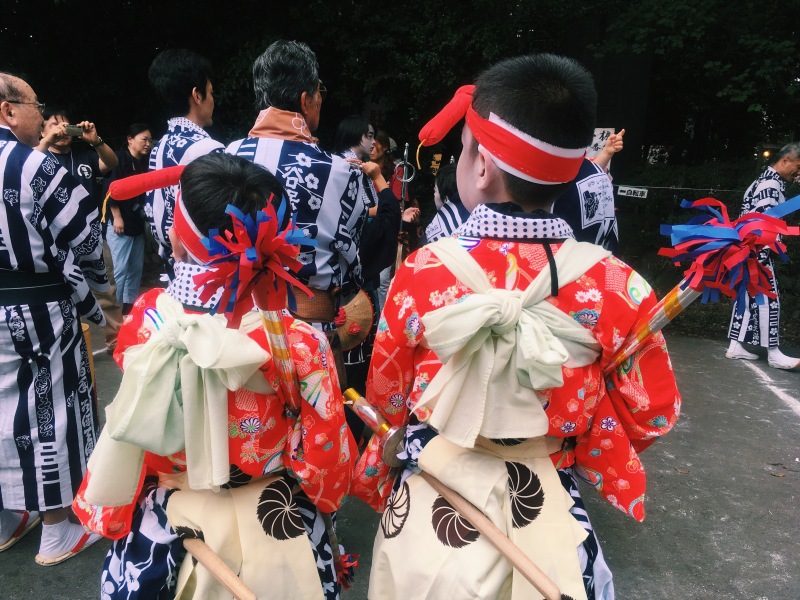 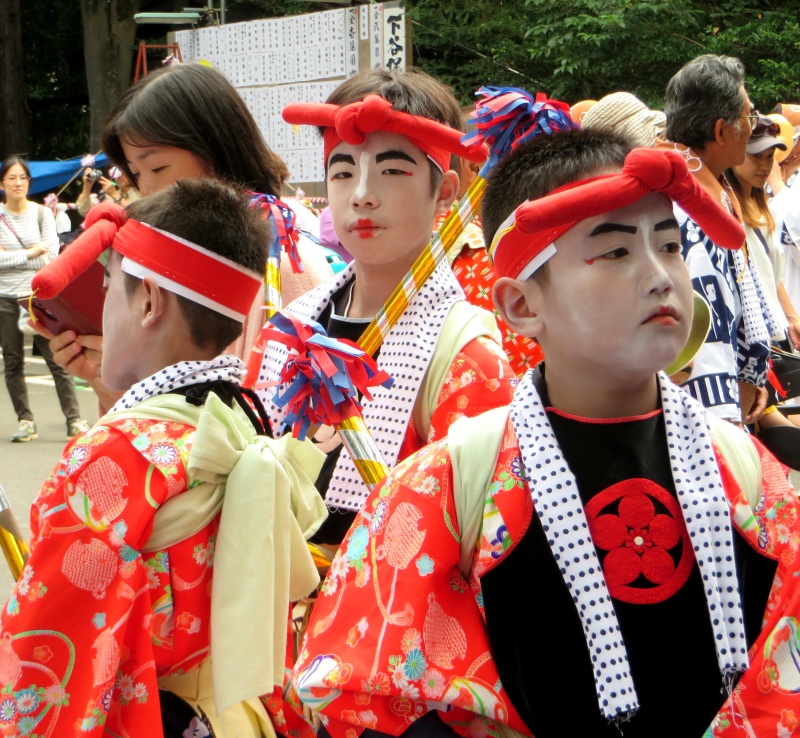 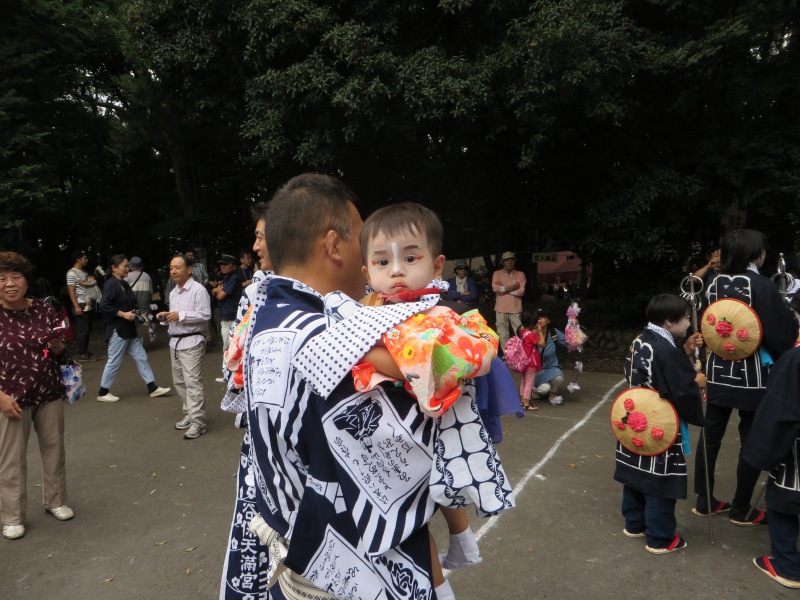 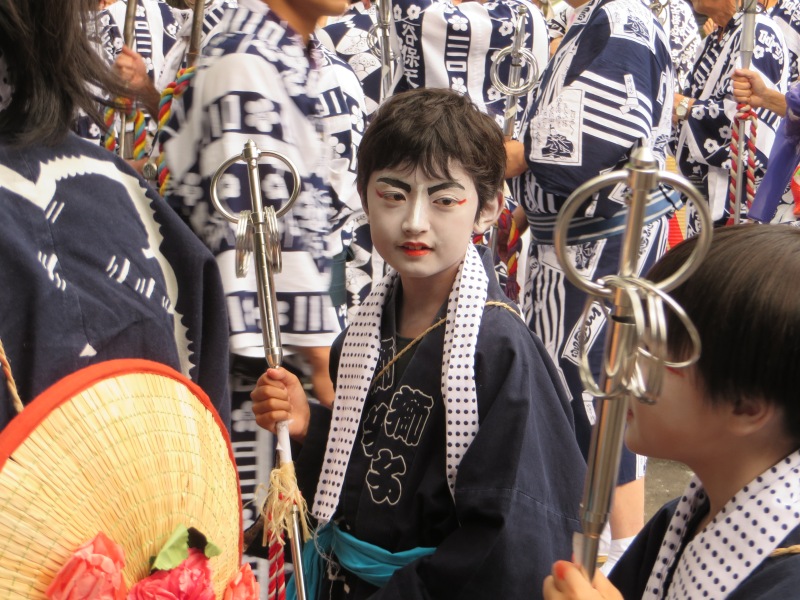 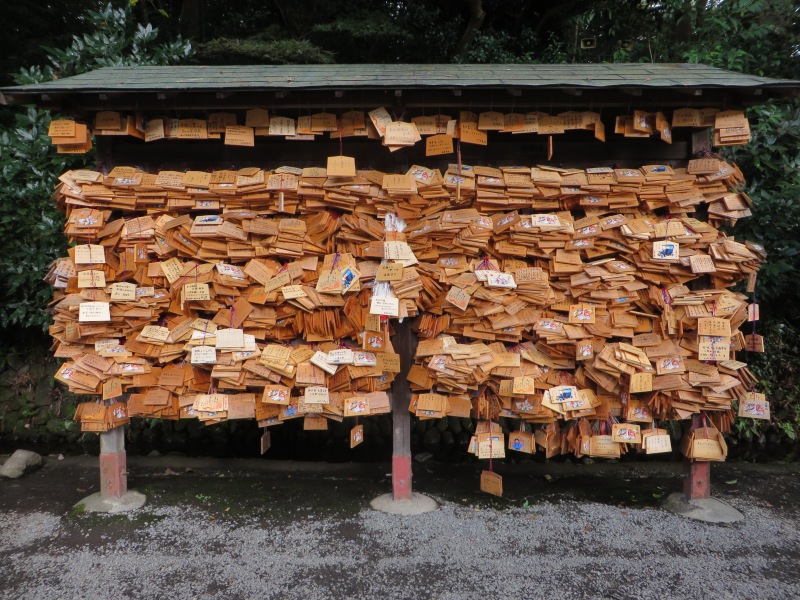