The remains of Old Tokyo – but how long can they remain?

For a long time I have enjoyed exploring Tokyo’s shitamachi (下町) – forgotten neighbourhoods in the east of the city that have managed to maintain their own sense of character while the rest of the city rises upwards with skyscrapers and neon. For me, shitamachi neighbourhoods are the embodiment of two Japanese terms that cannot directly be translated into English: wabi-sabi (侘寂) which talks about the peaceful acceptance of imperfection; and mono no aware (物の哀れ) which relates to the gentle sadness one feels when things go away, especially since nothing lasts forever.

Tateishi is a perfect example of a neighbourhood clinging to the past – embracing its slow decay and showing no desire to join modern Tokyo. I find areas like this beautiful, but there is also a sadness that comes from walking around these quiet streets and shopping arcades. Japan is moving into unknown demographic terrain as its population, already the world’s oldest, simultaneously ages and shrinks. While walking around Tateishi, I’d say 80% of the people I saw were over 65 with not many under the age of 20. It makes me wonder, when the older generation passes, and there isn’t a younger one to replace it, what will happen to Tateishi, and indeed Japan? 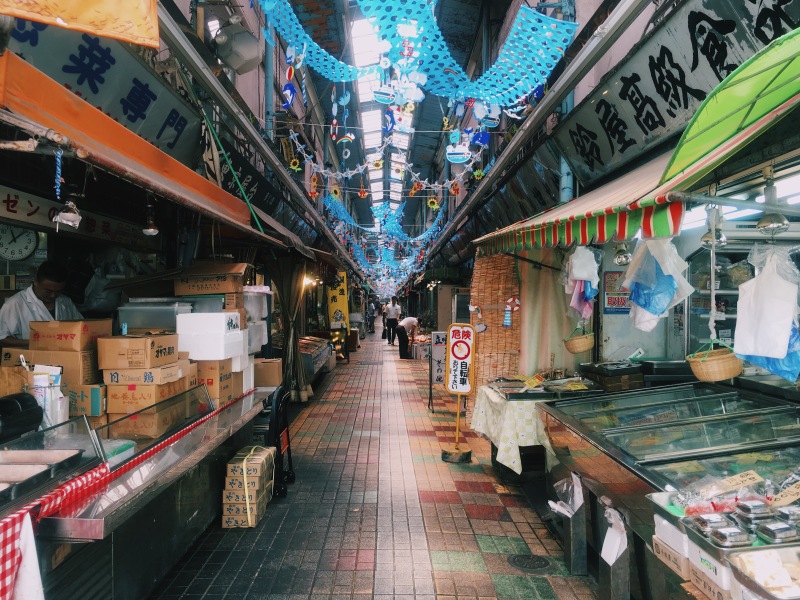 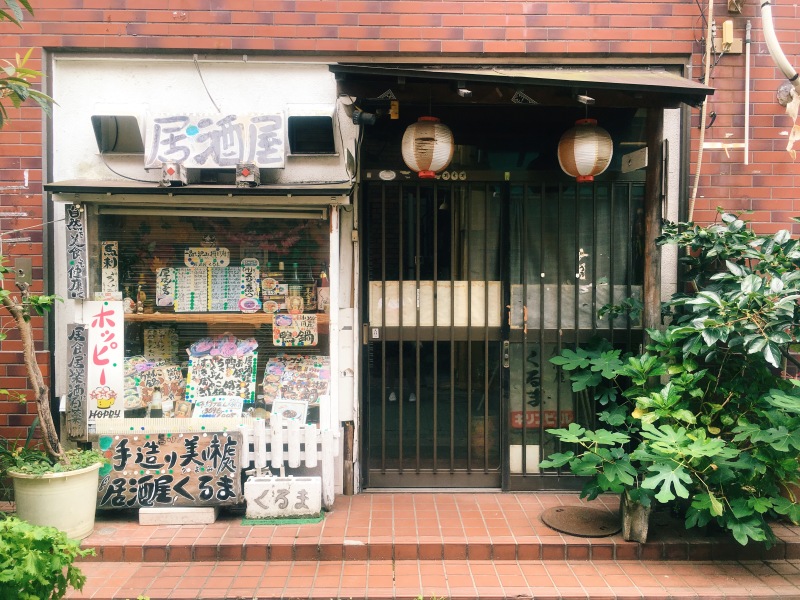 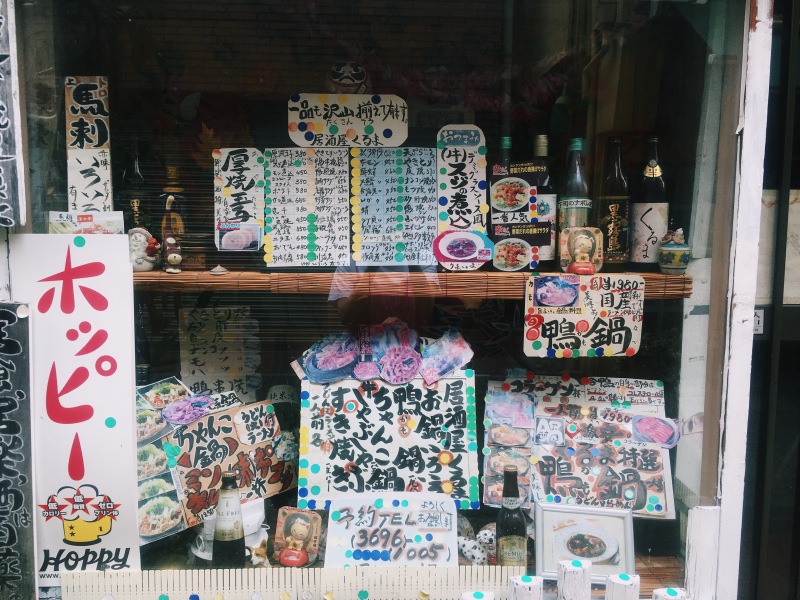